Merry Christmas 🎄 Mohammed Brennan. May you receive lots of coal in your stocking!

The noose is tightening around Brennen’s neck, and soon as a lot of people here hope that him along with Comey, and McCabe will be indicted. When? Anytime now, but I suspect it will be well after the holidays and when we are well into the new year! In other words it is going to be when we are least expecting it!

WASHINGTON — The federal prosecutor scrutinizing the Russia investigation has begun examining the role of the former C.I.A. director John O. Brennan in how the intelligence community assessed Russia’s 2016 election interference, according to three people briefed on the inquiry.
John H. Durham, the United States attorney leading the investigation, has requested Mr. Brennan’s emails , call logs and other documents from the C.I.A ., according to a person briefed on his inquiry. He wants to learn what Mr. Brennan told other officials, including the former F.B.I. director James B. Comey, about his and the C.I.A.’s views of a notorious dossier of assertions about Russia and Trump associates. (more) 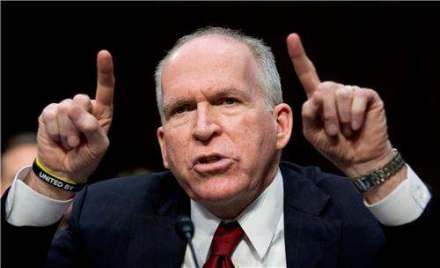 The problem here is…the indictments never come. Nothing ever happens. It’s the same old crap day in and day out without any resolution.

This has already been reported in your other John Brennan thread. Do try to keep up!

I think the truth regarding a long list of other players in the obviously orchestrated attempt to remove President Trump will come to light with Brennan’s CIA records. https://www.independentsentinel.com/us-attorney-durham-wants-all-of-brennans-records-from-the-cia/

I thought I was replying to the OP. Sorry.

Huh? How is that? This was based on the New York Times article that was published recently.

Word for word? I think I was conned!

No. But it has a link in it to this NYT article: 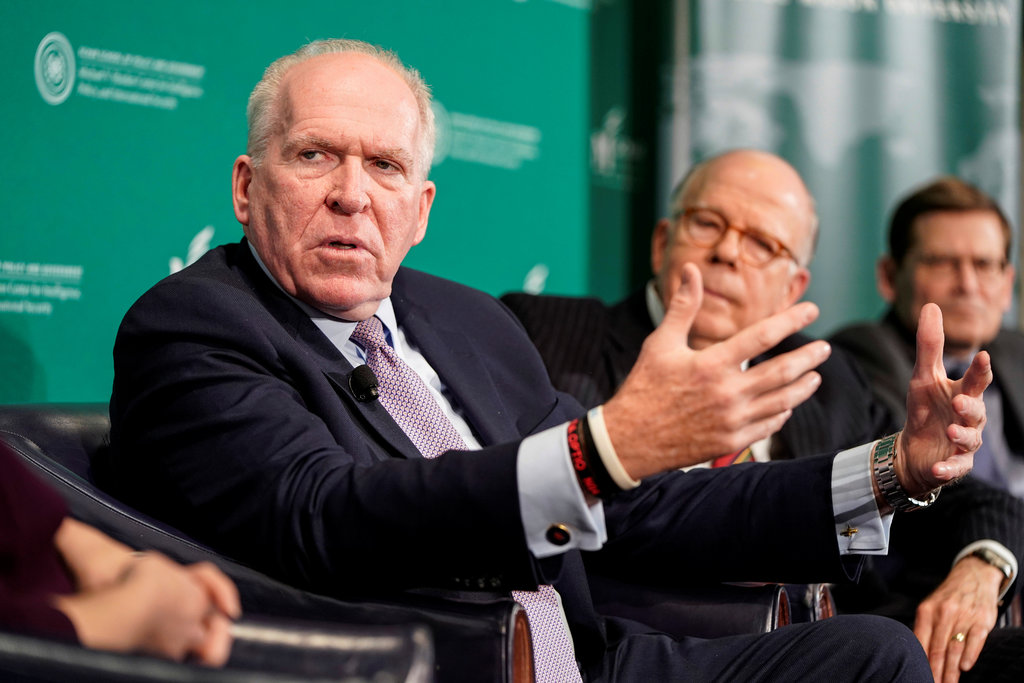 The federal prosecutor investigating the origins of the Russia inquiry is examining testimony by the former C.I.A. director John Brennan and seeking his communications records.

It fits with your John Brennan thread, just as does the one you used in the OP here. I thought you were in favor of keeping the number of threads on a specific topic to a minimum.

The Last Refuge and Independent Sentinel both reference the same NYT article.

It fits with you John Brennan thread, just as does the one you used in the OP here. I thought you were in favor of keeping the number of threads on a specific topic to a minimum.

Come on man! You know me better than that, I am def in favour in keeping threads consistent and if this gives the appearance I am being hypocritical then I openly admit in making a mistake! Is that what you are looking for? If I could ask @KVN to combine the threads?

Honestly I did not see the similarities due to the dates of the articles.

The Last Refuge appears to break the article into snippets whereas the Independent Sentinel just links to it and let’s one read the entire article with a break. Same article.

I did see that in the CTH article when Sundance referenced the older videos of Brennen’s testimonies in 2017 and 2018, but honestly I did not get the impression of a copy and paste hit and run job. A very must see interview! “Karma is coming for John Brennen”

Of course! We all feel the same way! They take time, but it’s coming!

This is very bad news for the coup plotters! 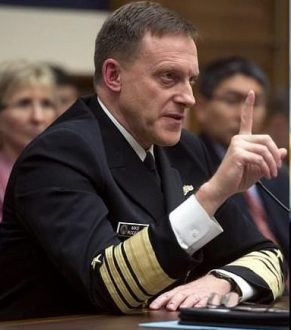 Merry Christmas.  The intercept is reporting that former NSA Director, Admiral Mike Rogers, has been working with U.S. Attorney John Durham for several months during his investigation into the orig…