Being required to alter their appearance to meet euro-centric standards is now called racial discrimination. The bill protects appearances

“Including, but not limited to, hair texture and protective hairstyles”

Imagine a restaurant or food company now forced to hire this… because it’s his heritage.

“Thank you for coming to our company today to review our product offerings. We hope you find our selection of fine confections delightful. Now let me introduce you to our senior chocolate chef, Dint DoNuffin III, the son of the famed pastry chef, DintDoNuffin II.” 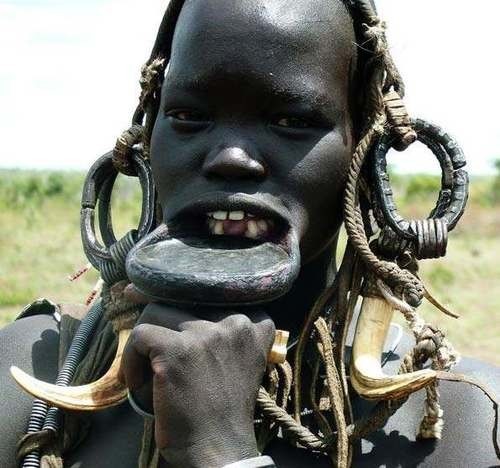 Somehow I doubt that the weave business is going to go under any time soon.

The CROWN Act, which was proposed by Sen. Holly Mitchell, D-Los Angeles, in January, protects black employees and students

Good grief, people have to be mighty bored to come up with this stuff.

I also think the bill might get more traction if they named it the CORNROW Act. 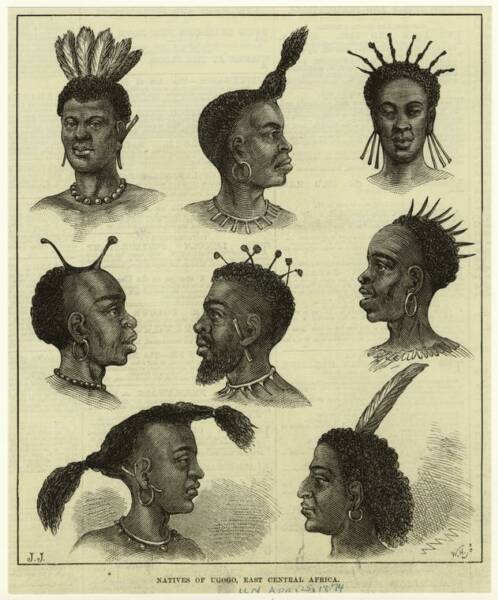 Good for California. They will get what they deserve.

Ya know, the truth of the matter is if someone came for an interview and they looked weird I wouldn’t hire them. If you’re white and you come in with electric blue hair out the door you go.

So, if you are black and you come in with weird hair, out the door you go too.

Brrrrrrp. You lose.
When the candidate shows his lawyer evidence that “his people” do whatever weird and nutty thing to their hair in Africa, you effectively
discriminated on the basis of his race.

In other words “weird” to you and me is no longer meaningful. “Weird” will be measured by African standards now… in California.

The new law does not protect electric blue hair.

Brrrrp. I am not in California and no, I don’t lose.

If you are “weird” to me, your ass is out the door.

Of course… sorry…I was assuming we were both talking about what an employer would face in California.

If I were in California your ass would be out the door if I thought you were weird.

So, my powdered wig is a go?

But but but, what about CULTURAL ENRICHMENT. [

Feb 16, 2019 - Muslim Chef Wipes Butt With Bare Hand – Contaminates Entire Kitchen … Do you remember the video of the Muslim man in Italy who, after taking a dump in an alley, washed his anus at … on his anus, with water in a milk bottle that he kept under the kitchen sink . … TAGS; hygiene · Islam · istinja · restaurant .

May 24, 2016 - UK: Muslim chef with bottle covered in fecal matter in kitchen “didn’t use toilet … 'He filled it with water from the kitchen sink and used it to wash his … The 46-year-old was the sole trader in the restaurant and takeaway at … I remember the first 18 years of life, I washed my butt with water and my left hand.

[VIDEO] You might feel rather ill watching this man's Muslim hygiene

Cultural norms -- especially Muslim hygiene regarding fecal matter -- is another issue to be considered when deciding to take in Muslim refugees.

How about we all go out for some old fashioned Middel East Cuisine? I may have jumped the gun on Middle East food. My friends MIL was Lebanese, but Christian; and you could eat off her kitchen floor.

I was OK eating food in most places in Turkey. Fairly clean… even by American standards. The bill referenced in the OP will empower people to use standards of Africa… not the mid east.

In Vietnam I often ate “meat on a stick” ??? Amazing how good some food can look when you have a skin full of Jack Daniels.

And sometimes … best not to ask what it is.
I was doing some work for the Taiwanese Air Force. On long days of pouring over requirements and specifications, they provided a “box lunch”…chinese food pressed together into a big brick. Had no idea what I was eating.