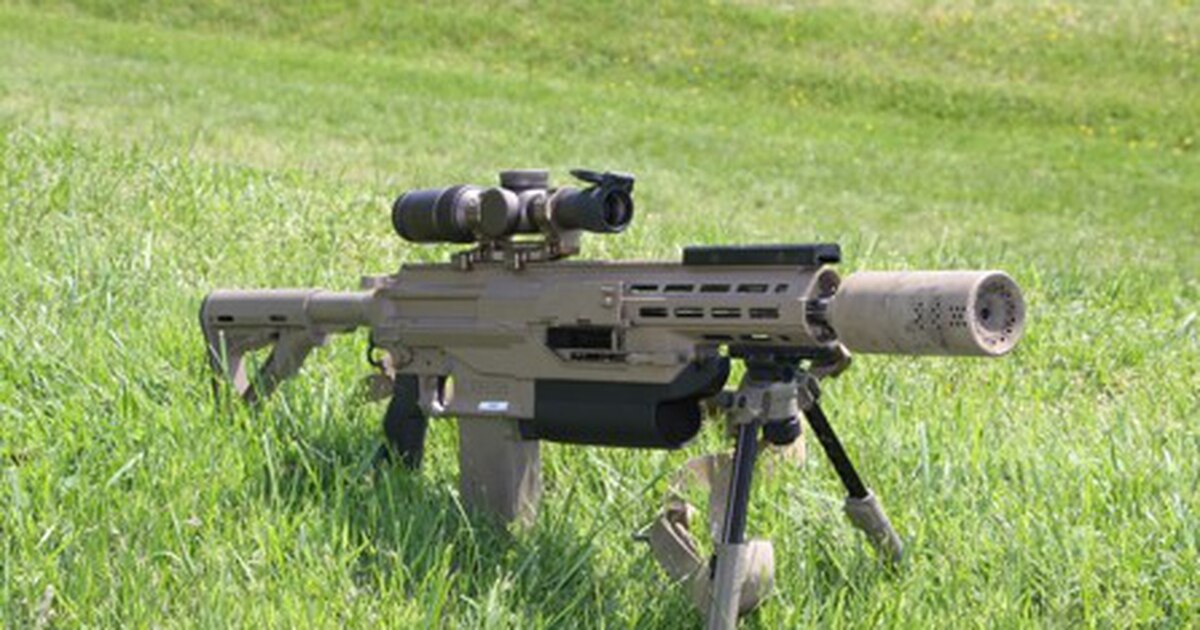 Army scientists have developed a combination suppressor and muzzle brake that keeps machine guns on target and quieter on the battlefield — a boon for the tactical-level soldier’s accuracy and movement.

It’s a hybrid device that cuts half the volume at the shooter’s ear, reduces recoil by a third and drops volume down range by one quarter, said Gregory Oberlin, a small arms engineer at the Army’s Combat Capabilities Development Center Army Research Lab.

The piece of gear has been coined the “smuzzle” and can trace some of its legacy to a muzzle brake design for the 155mm howitzer.