Now this guy would get my vote if I were in the 14th. Forget the other candidates that are running such as Scherie Murry as a recent story surfaced about this candidate’s past complicity leads to more questions to vet her, and I admit as one who may have jumped the gun on voicing my support for her.

The link to the story about her. 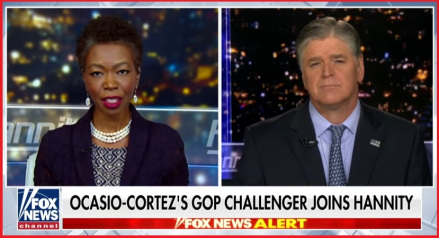 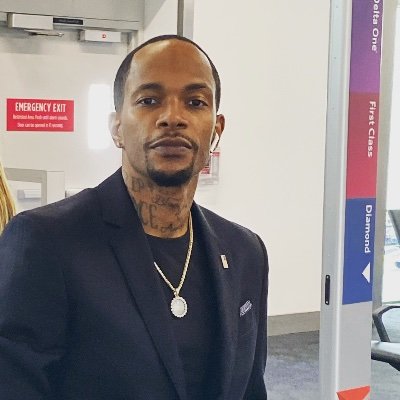 The Truth on how Trump Supporters feel about illegals & is Trump Racist???? https://t.co/8lkFILbHeo

Antoine Tucker is on a mission to represent the people of NY14 and to defeat Alexandria Ocasio Cortez's globalist agenda. #teamnewyorkcity

This guy looks suspicious as hell. I know that there is at least one retired police officer running. Maybe he would be a better bet since his is someone who actually put his life on the line to defend the community he is seeking to represent. Another

Can’t always judge a book by its cover can you? Yes another candidate, and hopefully the one who mean their words to do good will be the one to win!

Yep, a former drug dealer and gang banger. NY is really offering up the best they have to offer.

Finally someone with balls the size of Trump’s. Keep going after these disrespectful, hateful women who know they can’t actually debate their garbage positions, so it’s he/she is a racist. That’s not gonna work with Dr. Tucker! I hope he flips AOC’s seat so bad.

I wouldn’t want him representing me in my district, but his approach and attitude works for NYC. I didn’t disagree with anything he said. If the District he is competing in is mainly Hispanic he won’t have a chance in hell of getting elected.

Well Harris pretty much prostituted her self to the position she holds, yet people elected her anyway right? And now she is running for President of the US? Gavin Newsome was cheating on his Wife while mayor of San Fran yet people voted him in as Governor of Cali! It matters not anymore if the opposite can run with an unsavoury past but changed to be a conservative challenger to raise one’s own station in life and does what they intend to do for the good of their people then so be it!

I think a debate between him and AOC would be total entertainment. AOC would get destroyed. This dude clearly knows his shit and doesn’t give af what anyone thinks of him.

He may be right on a lot of issues but I wouldn’t vote for him in a primary. We don’t need another foul mouthed trash talker in congress, we need people who can have appeal outside of the ghetto and be able to sit down and work with those who don’t want the whole country to turn into one.

The meme about more people being here on expired visas than those who have crossed the border illegally is completely unsupportable and he needs to do some research.

I wouldn’t go so far or fast with that one. Most legal Hispanics are opposed to illegal immigration. and definitely oppose surrendering the country to illegals swarming at our borders.

That they support it is simply another lie propagated by the democrats.