Mayor tries to interfere with traffic stop, gets arrested

Can’t say I saw this coming, however such mayors who aligned themselves to advocate for defunding police as well throwing them under the bus, this is what they end up with. Karma and irony has a sense of humour! 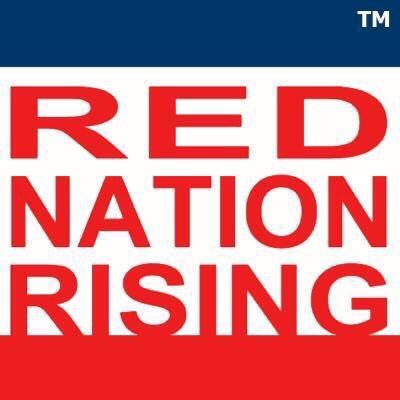 Ooops! Minnesota Mayor gets nasty with police officers and then gets arrested. "Do you know who I am?" Like Pelosi, too many politicians think they're above the law. https://t.co/t8SbIm0ncz

PEQUOT LAKES, Minn. (FOX 9) – The Mayor of Nisswa, Minnesota Fred Heidmann was cited for disorderly conduct and obstructing the legal process after police say he confronted officers who were making a traffic stop south of Nisswa on Highway 371.

Especially with his man boobs! I wonder if the townsfolk will re-elect this dingus after they see this video.

Sometimes you get the government you deserve by voting for such idiots! Hopefully the next generation is seeing this before it’s too late.

This guy rolled up on the cops and acted like he was above the law. It was nice to see the cops put him in his place like they would and SHOULD do to anyone who acts like this. That includes all of the “mostly peaceful” rioters.