If the VA NGB’s PR svengalis are tweeting this crap, you can rest assured that the VA NG General Officer-level leadership are not only feeling intense pressure from elected officials to “do something” (as seen in that last tweet shown, where they “will provide regular updates when appropriate” ), but that last tweet STRONGLY indicates they have already been tasked with developing potential tactical courses of action.

This is precisely how civil wars start.

Just my take as a retired field grade.

To my Virginia-based brothers and sisters. Be careful, prepare properly and protect your family, friends and your community. We have your backs.

This is literally the beginning of the Turner Diaries right here

“Please don’t feed the troll.” Someone told me that soon after I joined this group.

Here is Dick Saslaw - he is the leader of the Virginia Senate Democrats and is set to become majority leader on January 20th 2020. One of Dick’s favorite things to do is deprive law-abiding citizens of their right to keep and bear arms. Dick has been introducing anti-gun legislation in Virginia since the 90s when he first got elected into office. 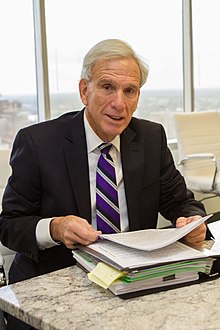 Richard Lawrence Saslaw (born February 5, 1940) is an American politician serving as Majority Leader of the Senate of Virginia since 2020. A member of the Democratic Party, he served in the Virginia House of Delegates from 1976–80, then was elected to the Senate of Virginia. He currently represents[update] the 35th district, made up of the city of Falls Church and portions of Fairfax County and the city of Alexandria. Saslaw has been the leader of the Virginia Senate Democrats since 1998. He has... 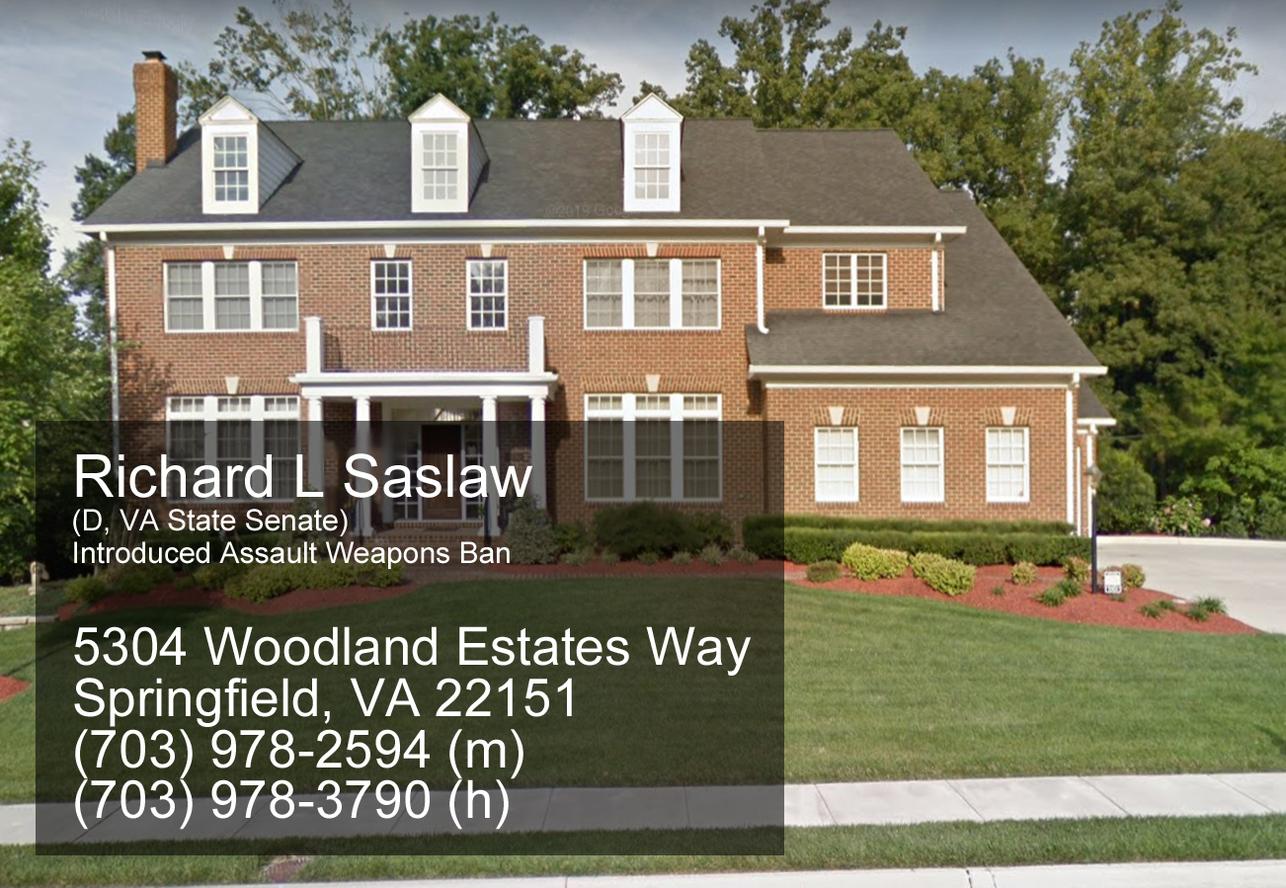 I bet no one will be searching his house for the weapons that he probably keeps in there.

Representative government hits at the heart of what America is.

Probably a safe bet. But left or right, prohibitions never apply to those writing them.

Yes you right! I digress at times! I am working on it!

That looks like a nice house! It be a shame if by some strange coincidence it got torched!

Awesome Video! The comments are awesome too! With respect. Do we really need that flag ? It invites way too much ancillary and incendiary argument to a very serious issue.

It doesn’t even make sense. Virginia is actually invoking its “State” right to go against its own and the Federal constitution to “infringe”. Virginia’s original Constitution had no mention of an individual’s right to bear arms. Virginia didn’t adopt that until the “Incorporation Doctrine”, i.e. the 14th Amendment compelled them to in the 1970’s

This isn’t to get into the argument of what the flag means. But that’s the point, there should be no symbols that give the enemies of civil liberty a flank they can exploit. The use of that flag invites accusations of hidden or not hidden agenda and will drown out anything and everything out.

Once more, with respect.
Tom

Of course “we” don’t need that flag, but it is just a flag. More years of slavery ensued under the Stars and Stripes than the Stars and Bars.

So what do you propose? I see the symbolism in that it was state’s rights that started the first Civil War - which kicked off in Virginia. The 1st Corps Battle Flag of the Army of Northern Virginia is what’s commonly referred to as the Confederate flag. It was totally legal for the state to secede. No one is talking about a secession. That’s not what’s happening here at all. The state government is set to violate the state and the federal Constitution and the counties are sit on abiding by the terms of the Constitution and not an unconstitutional law.

My proposal would be to just use the flag of Virginia or the Gadsden. I apologize for not saying so initially. Thanks.

@Bucky take a look at what @Tom_Ward said above.

You said nothing wrong. Truth. Perhaps I’m overthinking things. But to the left anyone “not left” is a racist, White Nationalist, blah blah I guess my thinking was this gives them an opportunity to say “See, See, Told You”. The more I think of it, the more they’ll use that canard regardless of symbols used and falsely accuse anyway.

Just trying to the help the cause - Civil Liberties and the right of self defense for ALL.

When this finally kicks off the left is going to do exactly what you describe and it will be their justification for the use of force against the people.

Although, if the entire Commonwealth of Virginia wants to Ruby Ridge every gun owner’s home…they can expect a handy and quick defeat. I hope it doesn’t come to that but neither side is changing course.

symbol and the Confederate flag.

This brings to mind a lesson I taught my kids growing up. If a bully calls you a name that you know isn’t true, just ignore the name calling, the bully will not get any satisfaction back for his abuse and will simply find it some place else. 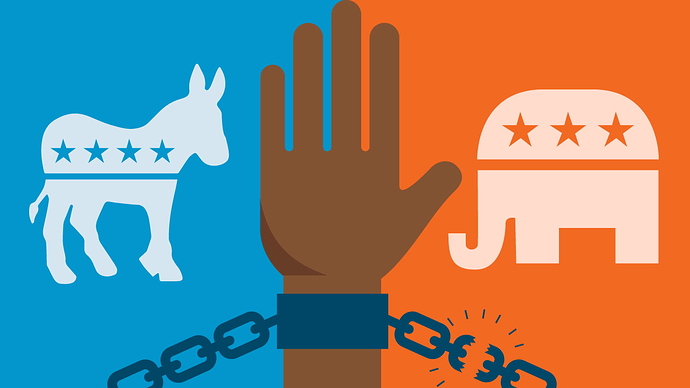 Who Are the Racists?

To call someone a racist is a serious charge. Conservatives are accused of racism by the left on a daily basis. Are the accusations fair? Or is something else going on? Derryck Green of Project 21 provides some provocative answers.

It doesn’t matter what anyone does because they are just going to say call everyone racist nazis anyway.