I am. Don’t flame the thread.

Red Flag laws and the abuse of psychiatry

Political abuse of psychiatry in the Soviet Union

There was systematic political abuse of psychiatry in the Soviet Union, based on the interpretation of political opposition or dissent as a psychiatric problem. It was called "psychopathological mechanisms" of dissent. During the leadership of General Secretary Leonid Brezhnev, psychiatry was used to disable and remove from society political opponents ("dissidents") who openly expressed beliefs that contradicted the official dogma. The term "philosophical intoxication", for instance, was wide...

Past use of 2A vs Tyrants:

Officially, the “Battle of Athens” in McMinn County began and … 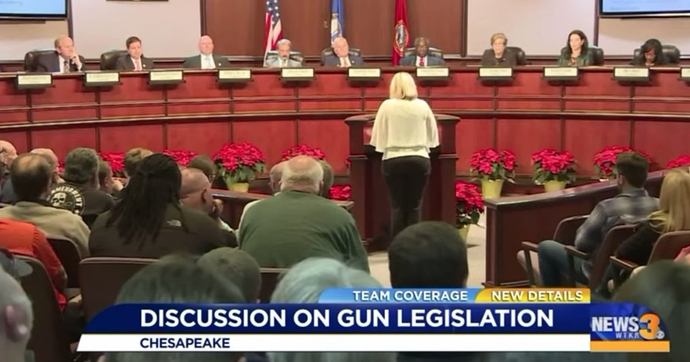 'The law is the law': Virginia Democrats float prosecution and National Guard...

Democratic lawmakers on Capitol Hill say local police who do not enforce gun control measures likely to pass in Virginia should face prosecution and even threats of the National Guard.

No. We are seeing constitutional rights being trampled on, something the left used to give a shit about until y’all went corporate, pro-war, and statist.

You should read up on the amazing history of this country. Americans tend to get a little upset when they think a bunch of corrupt politicians are up to no good…

Don’t think we won’t do what we have to do to safeguard freedom. 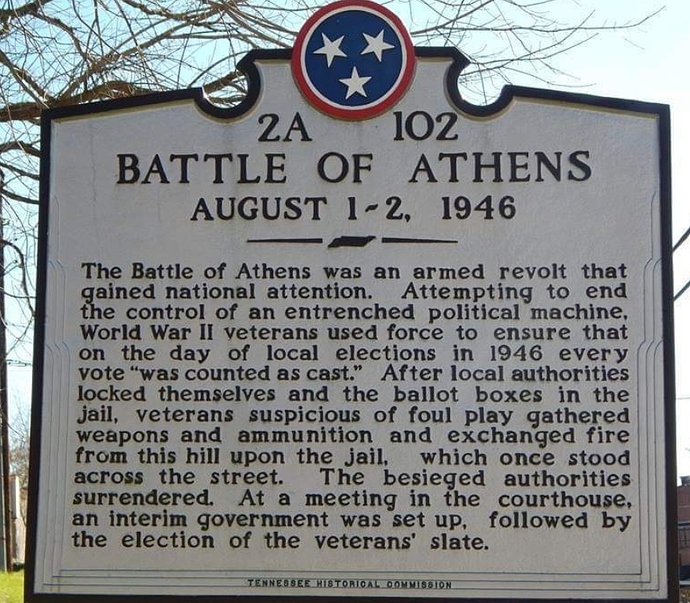 I hope you are right because these little bitches are looking for a fight. Of course, they won’t be the ones doing the fighting. Like all dirty rotten commie bastards they will send their jackboots to do the dirty work for them while they sit back sacrificing children to Moloch. 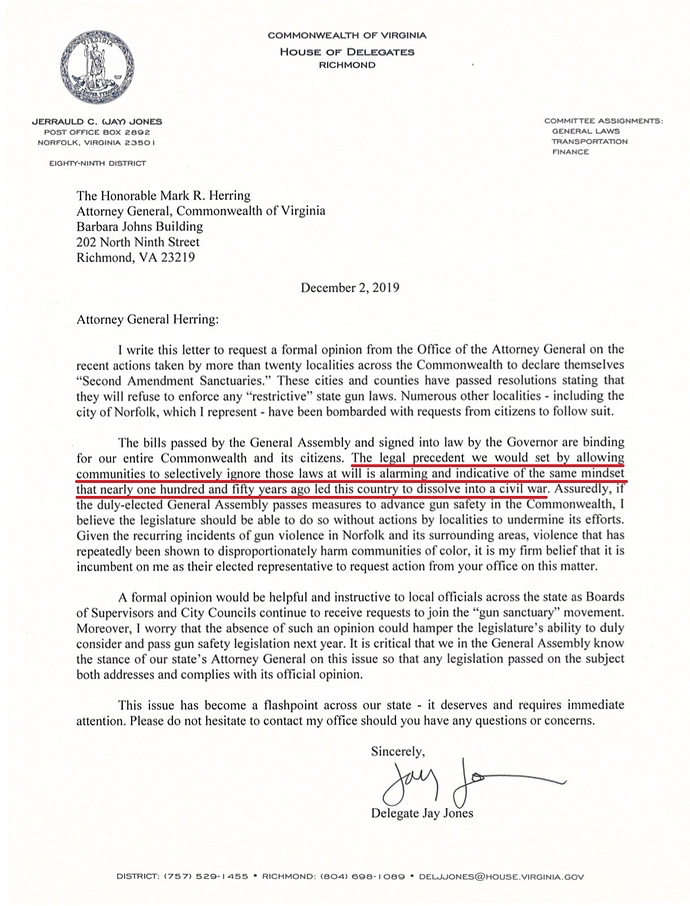 That gentleman was absolutely correct. Things are getting very intense here in VA. My family has lived here since before the Civil War and no one can recall things being this intense. It feels like everyone and everything is about ready to snap.

If you are in VA and you aren’t prepared, please do so. If anyone is in NOVA like me, go to the Fredericksburg Gun Show this weekend (14-15 DEC) at the Expo and Conference Center. Always pay in cash too! 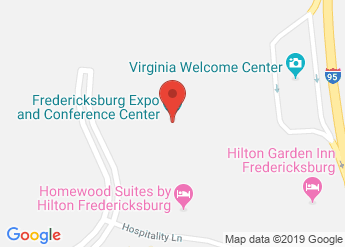 These are the same people who are fine with Sanctuary Cities for illegals…but when conservatives do it…a.legal precedent is set. These people deserve a revolt.

Right, because it defies the law to protect non-citizens.

Gun ownership is constitutionally protected by the 2nd Amendment. Illegally entering/staying in the US is not.

Right, because it defies the law to protect non-citizens.

How so if states have rights, and why aren’t states then being dealt with if they’re in violation of federal law.

But the point being, you guys don’t like a powerful centralized government telling the states what to do…well usually, except when you see some advantage to it. SHRUG

Please don’t include me in the “you guys” as I am not a paleo-conservative or libertarian.

I am pointing out the hypocrisy of leftist regimes establishing sanctuary cities to thumb their nose at federal immigration law.

The former group is providing a legal benefit to a group of people that have no legal basis to receive it. The latter is a group of citizens working with their local governments to ensure that their rights and property aren’t taken away from them by state government.

What I find amusing about the whole thing is the flag of Virginia displays a woman, representing the people, crushing a tyrant. It’s quite fitting. The US incited a war with Mexico and stole half their country, so that really doesn’t matter. And the second amendment is misinterpreted regularly. And violence with guns is more problematic in the US than anywhere else in the world and Americans are fed up. That’s why you see stricter gun laws being implemented.

I take issue with his suggestion that the second amendment is granted by god. Guns weren’t even invented when the Bible was being written and furthermore, the Bible is opposed to killing anyway.

Your use of the term “you guys” is indicative of your adversary mentality of submitting to tribal politics rather than finding common ground with the people you disagree with! Thanks for proving to everyone here that your kind is slow to evolve beyond such labels!

Yep, like he said, personnel will not engage in politics etc when in uniform, then they will follow orders.

Well then they will be up against duly elected law enforcement officials and THOUSANDS of their armed deputies. I surely doubt the guardsman will turn on the very people he lives alongside in his community. 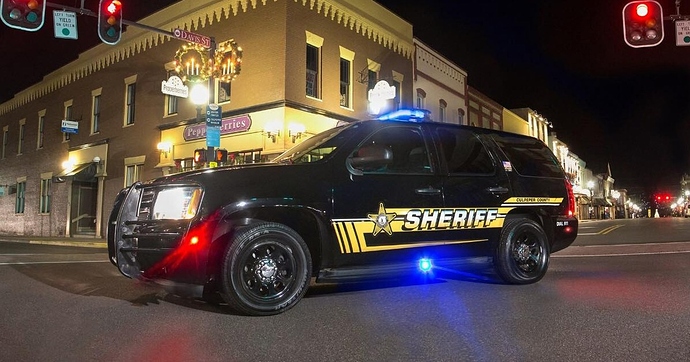 Before a backdrop of heated debate over the future of gun rights in Virginia, Culpeper County Sheriff Scott Jenkins has

Here is a prediction. Nothing is going to happen and all of the law-abiding gun owners are going to turn their guns over to the government without incident.

Communists like you have dreams too! Just saying! Keep dreaming little fella!