Incorrect. The 10th amendment gives power to the states. The states gives the federal goveenment power. If you love centralized government power so much, move to Mexico.

Let me help you understand a couple of things @David

Yes, a civil war can happen.

Yes, the Commies will get wasted.

I know this may mean nothing to reality on the ground, but the Supreme Court has in fact already ruled that banning entire classes of firearms is a violation of the 2nd Amendment, and it has also ruled that the 2nd Amendment of the US Constitution is incorporated against the States via the 14th Amendment.

The state of VA has no legitimate authority to enact and enforce these proposed laws.

Unfortunately “legitimate authority” is rapidly coming down to who has guns, and who doesn’t. Whatever anybody thinks the law is doesn’t particularly matter anymore.

They only have to get the guns out of our hands once, then they’ll have free reign to do as they please.

I’m so happy that I live in Alaska but want to join all you boys in Virginia badly.

Once again, so easy to dunk on conservatives.

What are you still in High School? Who says “dunk on conservatives”? So lame and immature, not to mention passive aggressive on your part! How is your behavior here not trolling?

I get contentment by dunking on conservatives. It’s so easy and I probably shouldn’t derive joy from it, but I do.

No you don’t, its mere projection on your part, the reality is you reveal more about your self loathing more than anything and you just make conservatives the focus of your angst because you simply refuse to face yourself truthfully! The reality is you only hurt yourself not conservatives when you engage in such immature behavior. It must suck being you and knowing that most of what you reveal about your self here is based on your failed intimate relationships that you have to resort to such trollish behavior, and you should seek professional help.

Your false equivalencies that you commonly use to prop up your lame retarded arguments is self evident you really can’t accept a free independent mind who believes in defending their constitutional rights. 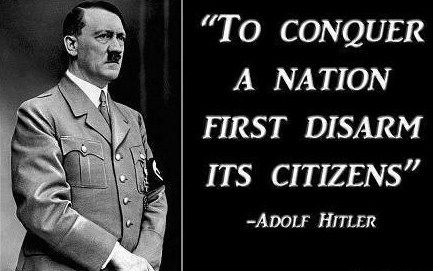 What’s the point of guns if you’re only going to use them when they try to take them from you? I thought the whole point was that guns are supposed to prevent confiscation happening in the first place. That’s one of the good points made by you-know-who. The government already is tyrannical. No one’s doing anything. Most likely no one’s ever going to do anything apart from some isolated events. Many Americans need to stop larping about Civil War 2 and start working on real solutions. 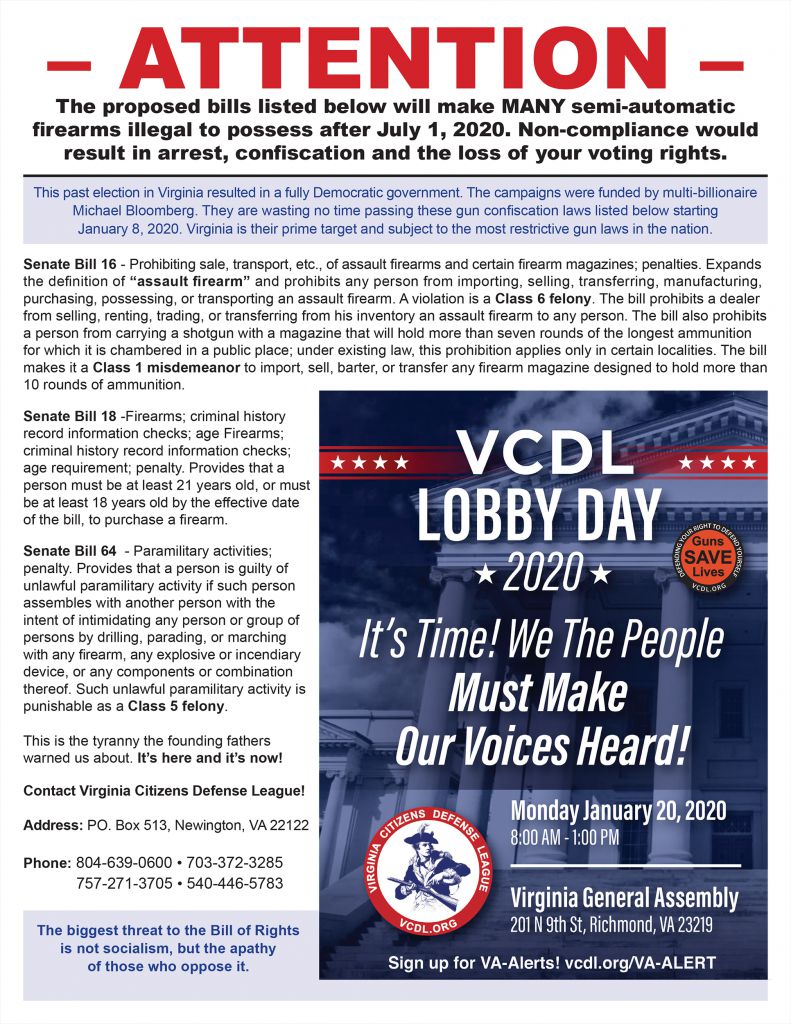 What country before ever existed a century and a half without a rebellion? And what country can preserve its liberties if their rulers are not warned from time to time that their people preserve the spirit of resistance? Let them take arms. The remedy is to set them right as to facts, pardon and pacify them. What signify a few lives lost in a century or two? The tree of liberty must be refreshed from time to time with the blood of patriots and tyrants. It is its natural manure.

I see the surrender of the gun as very symbolic, in a phallic kind of way.

If US men surrender their guns, they might as well hand in their penis and testicles at the same time, because they will have symbolically castrated themselves. And as we know, literal castration is also part of the NWO plan.

So American men will have a choice: the risk of death, or be turned into a woman. I hope for the sake of the ethnic Europeans globally the Americans make the right choice. It all hinges on America.

If US men surrender their guns, they might as well hand in their penis and testicles at the same time, because they will have symbolically castrated themselves. And as we know, literal castration is also part of the NWO plan.

So American men will have a choice: the risk of death, or be turned into a woman. I hope for the sake of the ethnic Europeans globally the Americans make the right choice. It all hinges on America. 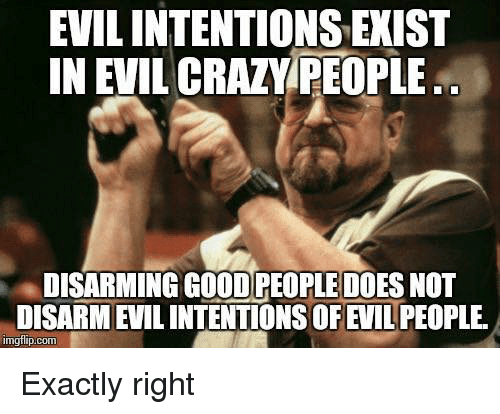 I hope the people of Virginia push back on this so hard that it reverbates to all of the other gun grabbing states out there. I would like to see a rise up in CT personally. I know for a fact very few if any people are actually complying with the weapons bans…we might as well push out county reps to declare sanctuary status!

It begins is right! These left wing law makers are out to change our very way of life. They have to be stopped, and they will be. Real Americans are starting to realize that they have to rally numbers to fight this lunacy. The silent majority are becoming louder.

It is so ironic that this is shaping up in Virginia of all places. The old America, the one that was self-consciously and unapologetically a bastion of American heritage band culture, was in so many ways the product of Virginians. It was none other than Virginian Thomas Jefferson who said the Tree of Liberty must be refreshed with blood from time to time.

This is a striking example of just how real demographic replacement is, and how serious the consequences are. This is just a small taste of what is coming, not just in America.

As a lifelong Virginian, it’s truly sad to see what a wasteland my homeland has become.

We didn’t join the American Revolution initially, because the Massholes were just as insane back in the 1700s as they are today.

It wasn’t until the British overreached and took away our gunpowder that we broke our ties with the royal family. 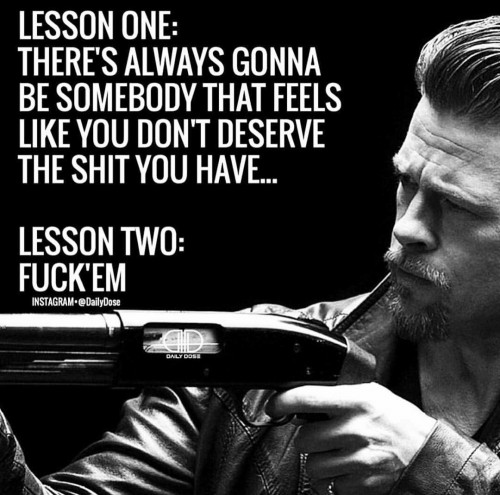 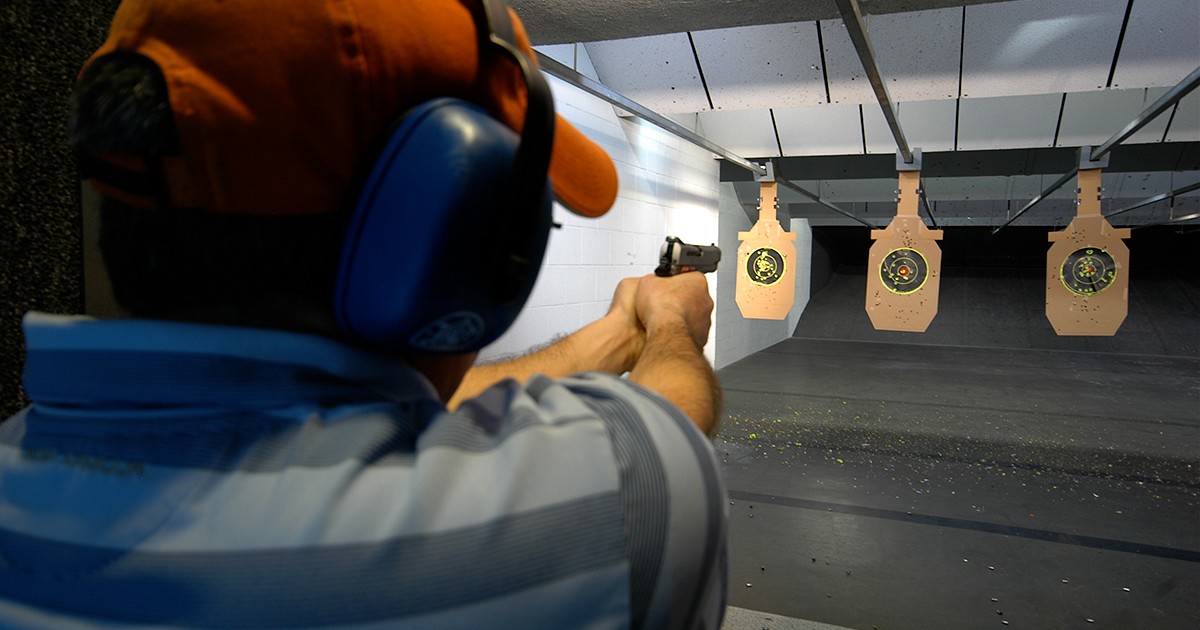 Local leaders in a southwest Virginia county have approved a resolution placing emphasis on citizens' rights to form a militia and disavowing gun control measures expected to pass through the state legislature next year.

The dem’s pushing this idiocy haven’t thought it through very well.

About 70% of those serving in the guard and reserves come from Rural America including those in VA.

Seeing he’s a liberal probably something Commie Red with a naked picture of Soros Banging a Pink Unicorn.