A Chinese rocket measuring around 100 feet long took an uncontrolled plunge back into the atmosphere on Monday, becoming the largest piece of space junk to crash back down to Earth in decades.

The Long March 5B rocket was launched on May 5, carrying an unnamed prototype of a newly-designed Chinese crew capsule. After about a week in orbit, the core stage of the rocket re-entered the atmosphere at around 11 a.m., moving at thousands of miles per hour, Forbes reported.

“It is the most massive object to make an uncontrolled reentry since the 39-tonne Salyut-7 in 1991,” tweeted Jonathan McDowell, a Harvard astrophysicist who tracks objects in orbit.

A bit of the spacecraft measuring about the size of a small bus splashed into the Atlantic Ocean off the coast of West Africa, according to the US Space Command, which was tracking the re-entry.

Dead satellites and old rocket stages regularly re-enter the atmosphere, but they are rarely as massive and often equipped with means to steer them safely back, typically over the South Pacific. 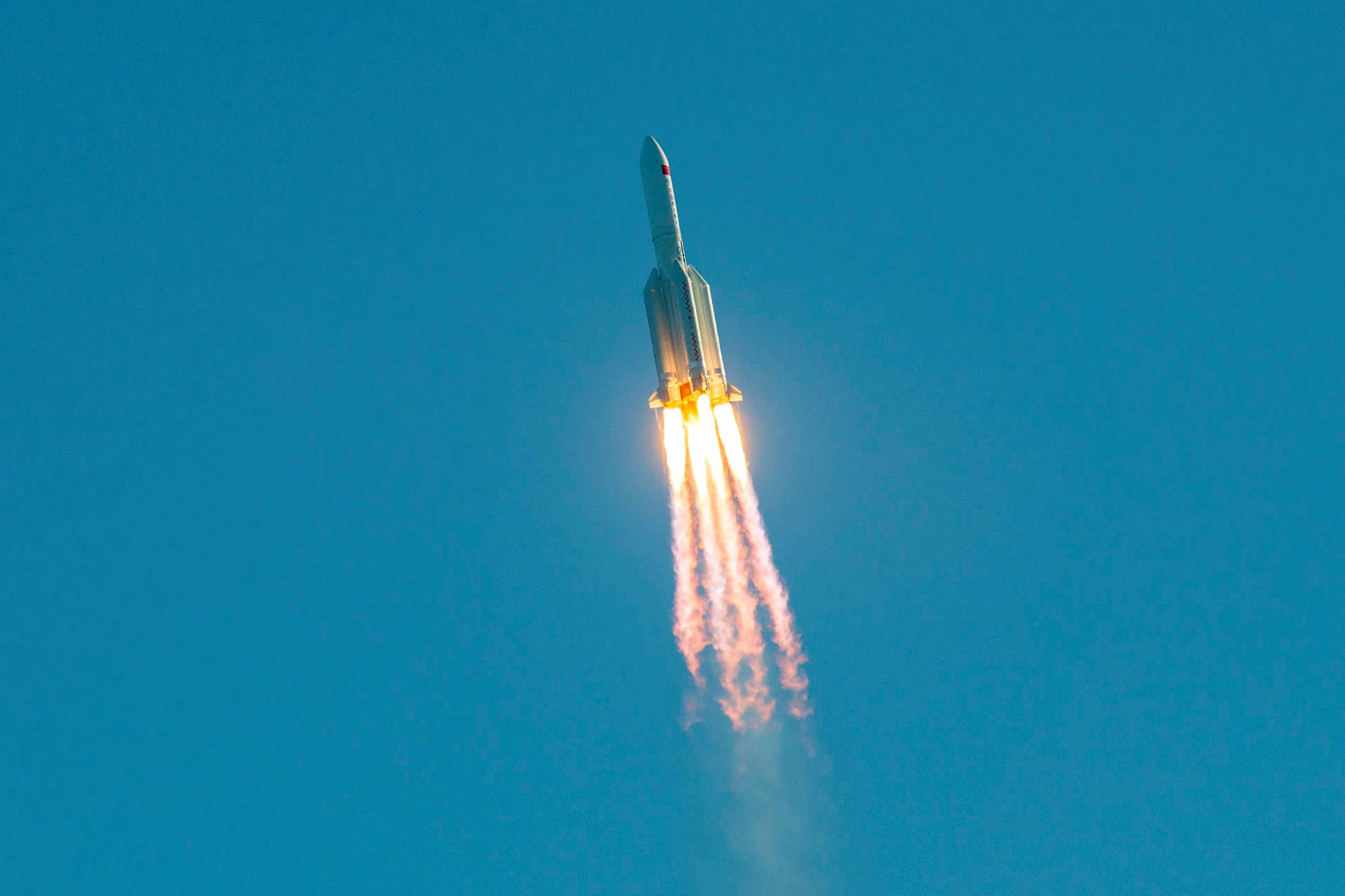 Massive Chinese rocket falls back to Earth, largest in decades

A Chinese rocket measuring around 100 feet long took an uncontrolled plunge back into the atmosphere on Monday, becoming the largest piece of space junk to crash back down to Earth in decades. The … 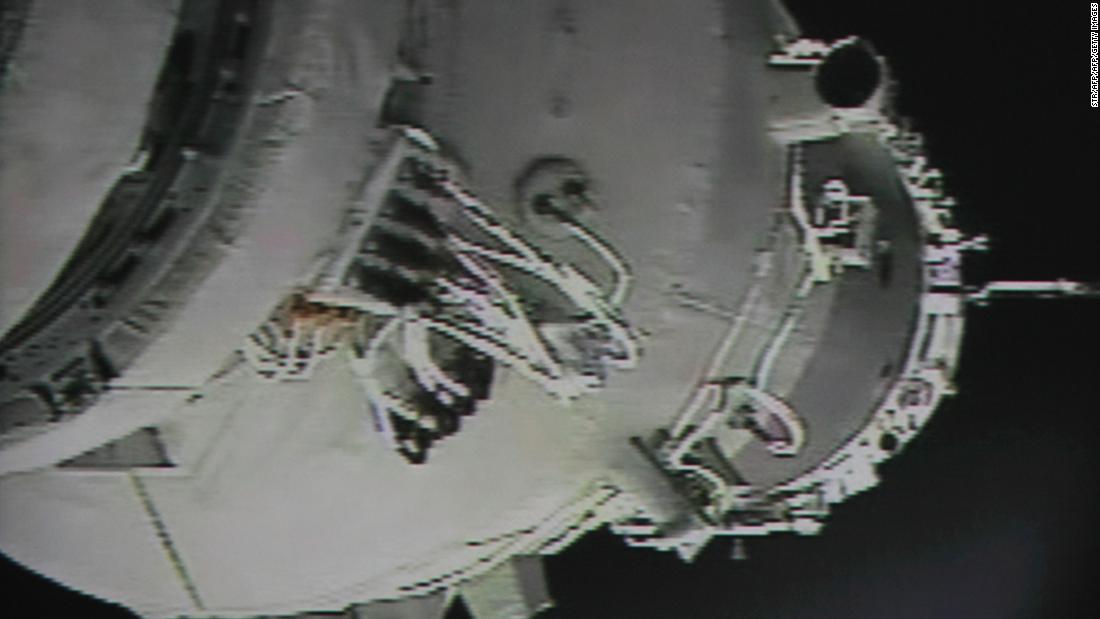 An out-of-control Chinese space lab, the Tiangong-1, is expected to fall to Earth within days, according to the latest estimate from the European Space Agency (ESA), which is monitoring its descent.

You might want to look at the title of this thread because it makes absolutely no sense.

Maybe “Massive China Just Fell Back to Earth”?
With a population of 1.5 billion, that would make sense.

You really can’t jump start a massive country like that.
Taiwan, on the other hand, is a success story because of its appropriate size.