MASSIVE Breakthrough In 9/11 Investigation! - Must WATCH

I just watched zero dark 30 are you saying they water boarded innocent Muslims for no reason? That raid of the complex was a fraud? Crazy

They want Christians and Moslems hate each other, and kill each other.

They have the MSM to spin all kinds of narratives.

Chritians should not “hate” anyone. But… we are human, so…

MSM sucks… and maybe Jesus makes an exception there???

It’s a matter of record what Jesus said about the Pharisees.

What happened to the Pharisees two thousand years ago?
They took over the whole religion. 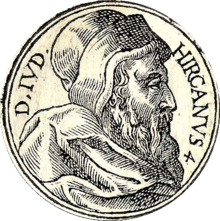 Pages for logged out editors learn more The Pharisees (/ˈfærəsiːz/; Hebrew: פְּרוּשִׁים, romanized: Pərūšīm) were a ■■■■■■ social movement and a school of thought in the Levant during the time of Second Temple Judaism. After the destruction of the Second Temple in 70 CE, Pharisaic beliefs became the foundational, liturgical, and ritualistic basis for Rabbinic Judaism. Conflicts between Pharisees and Sadducees took place in the context of much broader and longstanding social and religio...

J-E-ws and Christians have been in peaceful coexistence in Damascus for thousands of years, so when war is a means to profit a select few, divide and conquer is Julius Cesar.

Even in Palestine, Joos, Moslems and Christians had lived peacefully together for hundreds of years until Gog and Magog (Khazar Zionists) invaded the peaceful land from the north to rob and to murder.

Equally tragic were events in Armenia, eastern Turkey. Christian Armenians and Moslem Turks had coexisted peacefully, until a Crypto-Joo by the name of Mustafa Kemal Atatürk grabbed power and a genocide of millions of Armenians followed.

America and England had no quarrel with Germany, but two Joos were determined to cause large bloodshed of Christians. Churchill and FDR.

Jesus to this day remains the most controversial figure in all of religious history. Interesting Irony because he was murdered by his own people.

The least read book by Christians, banned by the Vatican 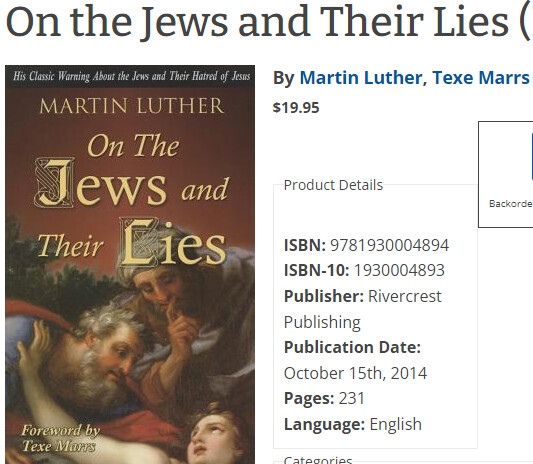