Hate speech is a joke, to you.

He is a creepy stalker.and a keyboard warrior with nothing to do but bother.posters with infantile comments . Comes from 12 years of abuse in school .

Happens when there is little punishment for criminal activities.

AND IN DEM CONTROLLED STATES .
They reap what they sow - no cash bonds - defund police - illegals with no backround checks…

MS-13 gang: The story behind one of the world’s most brutal street gangs

Recent high-profile cases linked to the gang include the murder of two female high-school students who were attacked with a machete and baseball bat as they walked through their neighbourhood in New York last month - a revenge attack over a minor dispute, according to police. 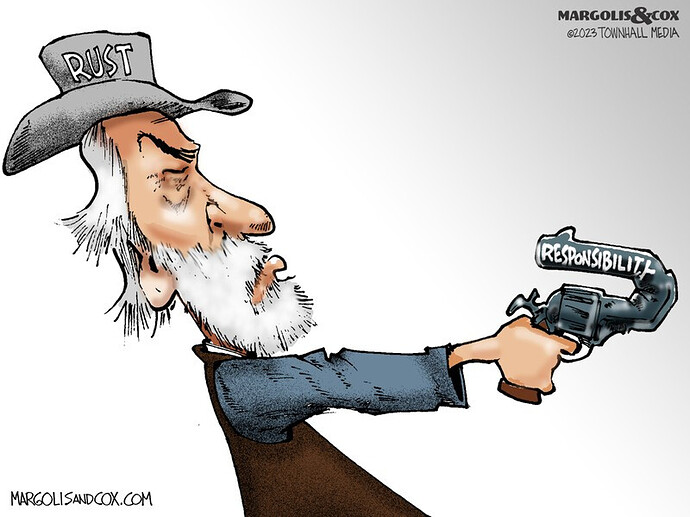 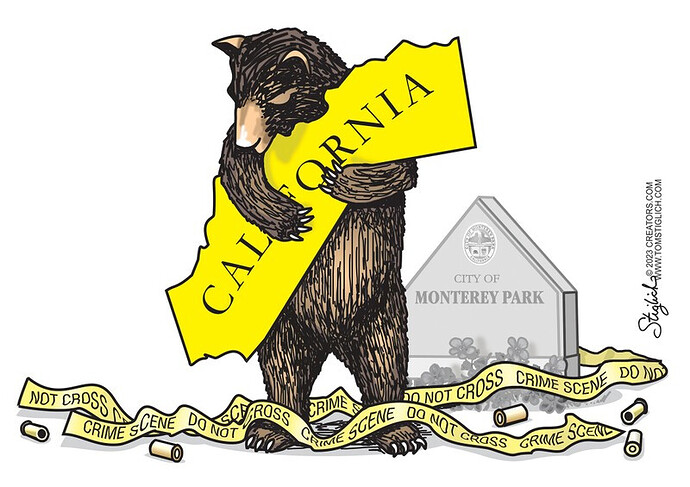 The media is entering the final days of covering the mass shooting in Monterey Park, California, which occurred over the weekend. The Asian American community in Los Angeles County city was celebrating the Lunar New Year when a man, Huu Can Tran, 72, opened fire at the Star Ballroom Dance Studio. Eleven people were killed, and Tran would later be found dead from a self-inflicted gunshot wound after an extensive manhunt. The motive for this heinous crime is still being investigated, but it could be over a dispute with his ex-wife. Unlike Highland Park, Illinois, last Fourth of July, this mass shooting will soon disappear from the media’s minds for a simple reason. NO WHITE GUY INVOVLED .
I Guess Liberal America Is Okay With Asians Committing Mass Shootings

Says the master of name calling.

F-ing loser with bullshit stories about fighting all over the World , the child with a HUGE

Mr. Manhattan knows all his fairy tales he has posted in the past , they are hilarious ! 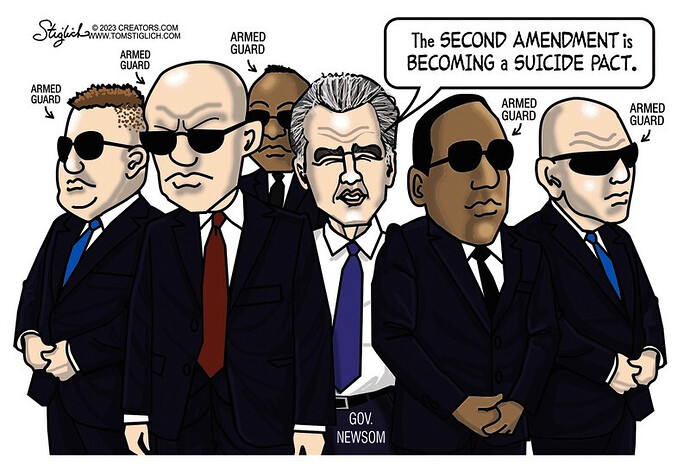