Mass shooting at fourth of July parade In Illinois 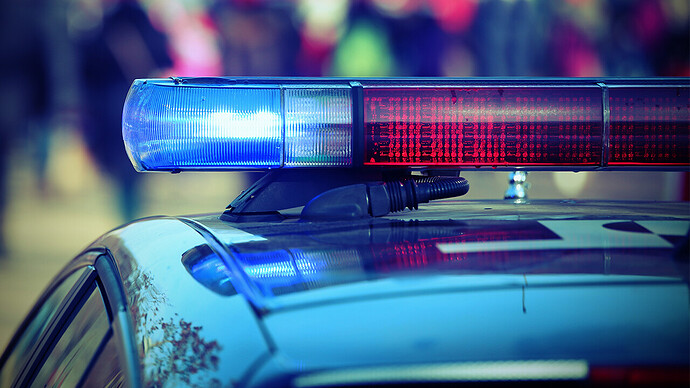 Multiple people are feared dead following reports of a mass shooting at an Independence Day parade in Highland Park, Illinois, on Monday, the 4th of July.

Time to draw a line in the sand! Either we unite or you leave! 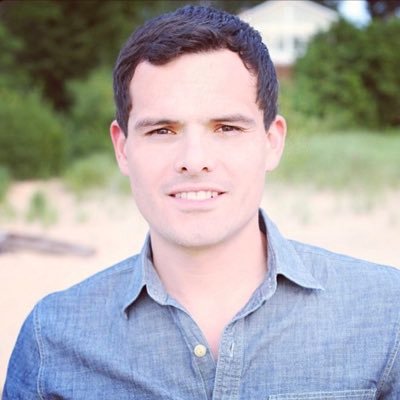 @DanPonceTV
Witnesses say the shooter was on the roof of Uncle Dan’s and fired into parade. 5 or 6 shots, then a pause, then 5 or 6 more shots. The shooter is still at large and North Shore residents are being asked to stay inside. #highlandpark@WGNNews
rp5x5 July 4, 2022, 5:08pm #4 They said the shooter is still at large … I hope they get the bastard… he was in a roof picking ppl off. Means he wants to live.

Still on the loose

I miss the stories when something horrific goes down not only does law enforcement hunt down the killer but they guy with the hound dog joins the death, other neighbors grad there weapons and just the sob down. Now I just watch pretty boy college idiots walking around in a their uniform with out a clue what to do. 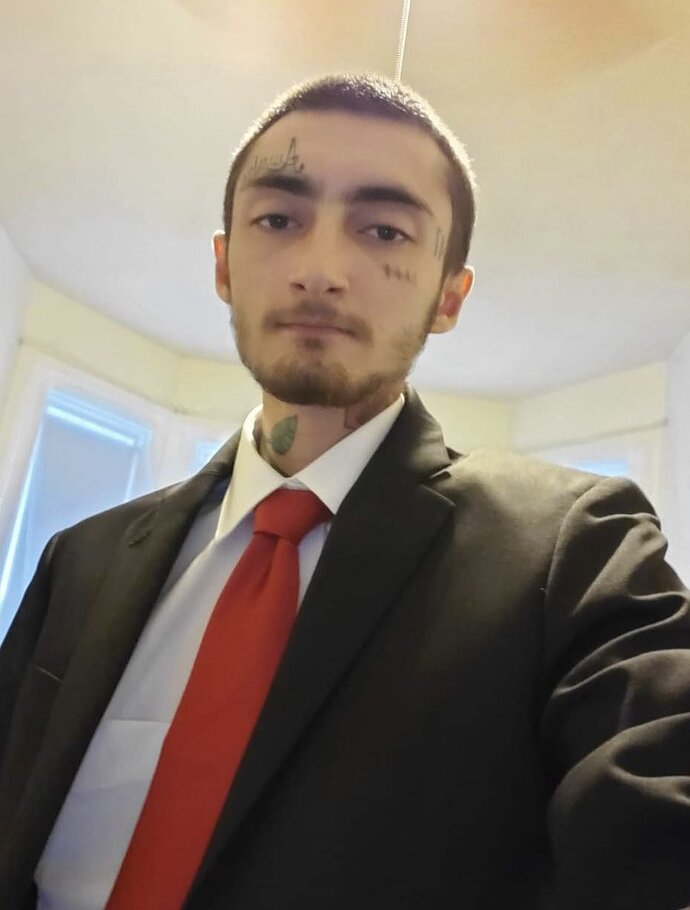 Some say he’s MAGA, some say he’s antifa, not sure if this was a political Act but this kid had Demons. Hope they hang him in the town square for all to see. 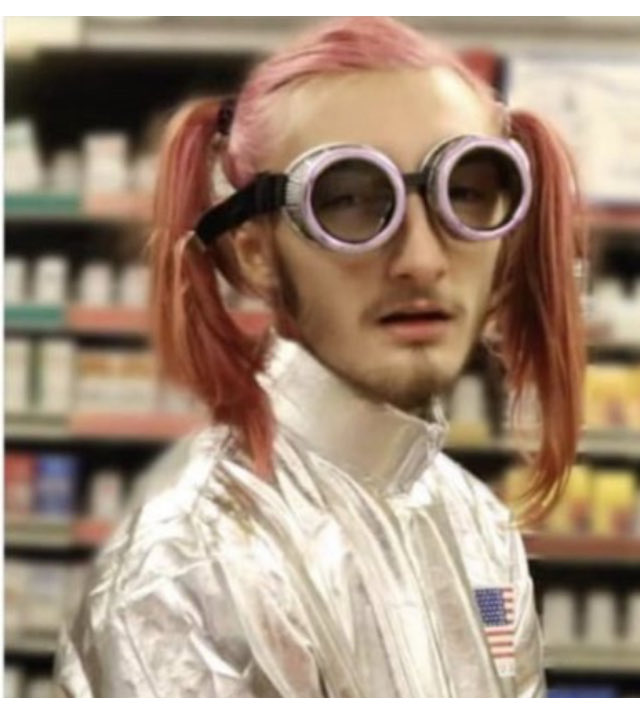 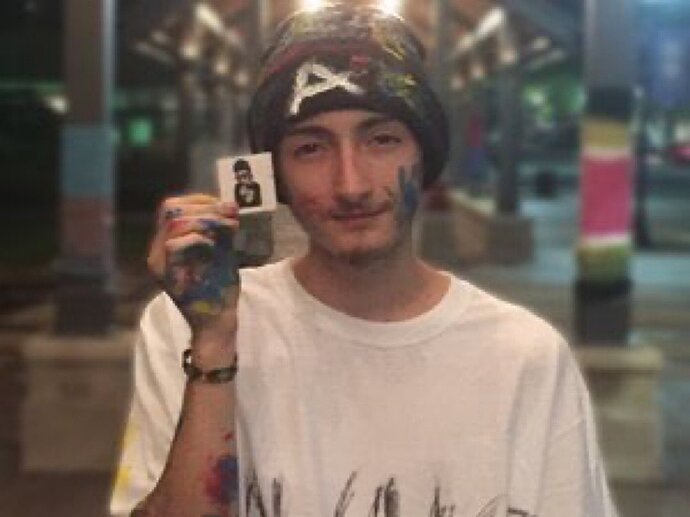 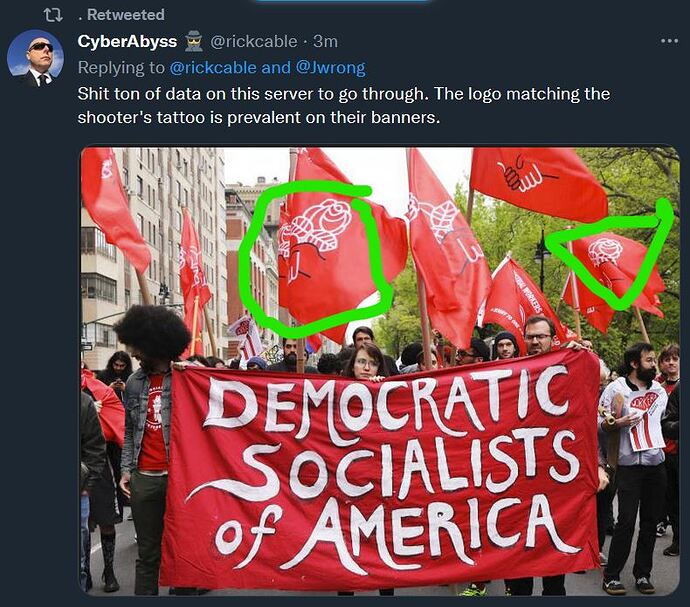 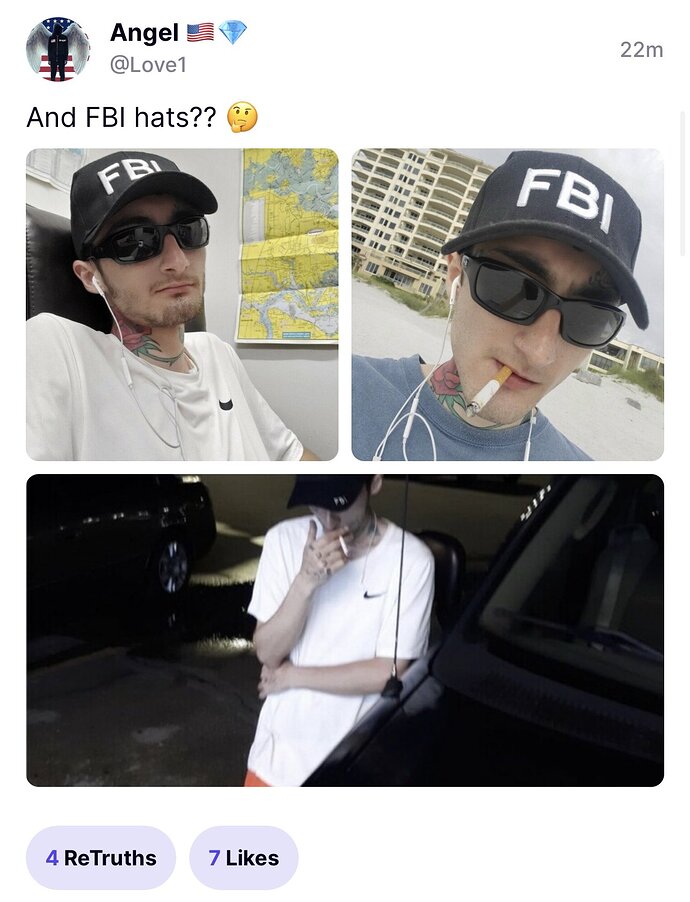 Another shooting in a state with gun control laws.
The parents are responsible by not listening to school officials when notified of his mental problems and homeschooled him.