The real reason leftists want the expansion of government. All that cash missing from mismanagement, corruption, and fraud gotta end up somewhere somehow in someone’s pockets.

According to Hogan, the scheme was discovered by unemployment insurance website employees who noticed an unusually high number of claims being submitted from outside of the state.

“This criminal enterprise seeking to take advantage of a global pandemic to steal hundreds of millions, perhaps billions, of dollars from taxpayers is despicable,” Hogan said Wednesday during a press conference.

Hogan noted that the scheme involved identity theft from previous security breaches and made it clear that the state’s labor department had not been compromised.

Maryland is not the only state to have been targeted — Maine, Michigan, Pennsylvania and Washington have all been victim to unemployment benefit theft.

The U.S. Secret Service released a memo in May suggesting that a Nigerian crime-ring was responsible for a “large scale fraud against state unemployment insurance programs…with potential losses in the hundreds of millions of dollars.” The memo says “it is extremely likely that every state is vulnerable to this scheme and will be targeted if they have not been already.”

The sophisticated, nation-wide attack on unemployment benefits has forced some states to impose restrictions on unemployment benefits or temporarily halt payments in an effort to curb the amount of money lost to scammers. While the defensive measures have proven somewhat effective, identifying tens of thousands of bogus claims, some Americans with legitimate claims have been unintentionally left out in the cold. 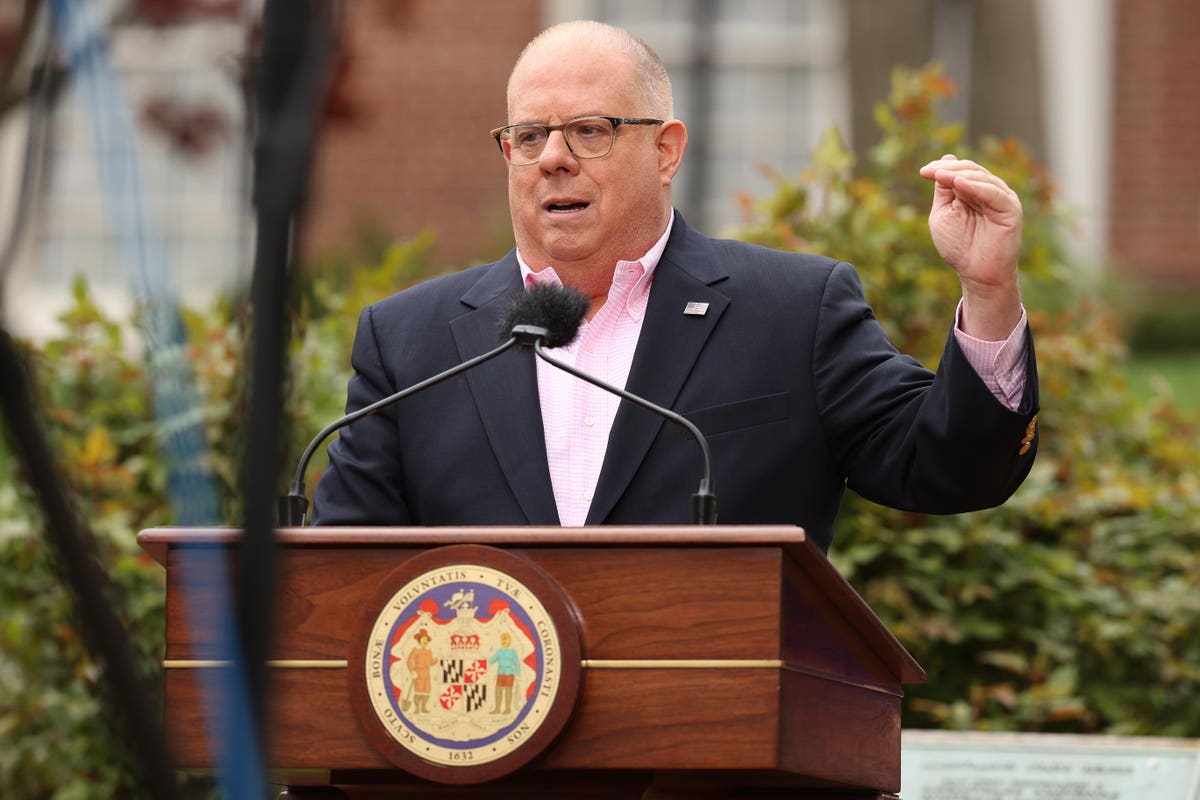 Maryland joins the growing list of states that have been attacked by a group of organized criminals targeting the U.S. unemployment system.

The only news here is that is wasn’t 5 times that amount . What the hell we are talking Maryland !!