Marines arrested for helping smuggle migrants across the border

If this is the future of the US military in which individual soldiers decide what is orders to obey, that could make for a seriously dysfunctional military. Thoughts? 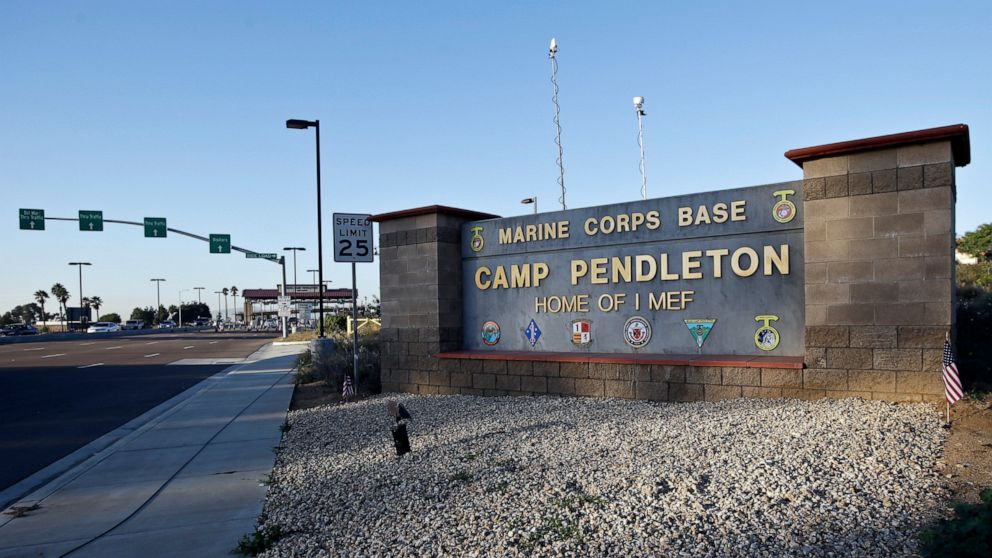 An investigation into Marines accused of helping smuggle migrants into the United States has led to the arrest of 16 of their fellow Marines at a California base near the U.S.-Mexico border

A few bad apples thats all and probably Democrats!

Well it is a more diverse military so those liberals found a way in , next , the big" operating " is in their future where Bruce turns into Caitlyn .

I thank them for their service.

“They’re bringing drugs…” Looks like Trump looked too far from home to find scapegoats. I thought this is the stuff that immigrants do. Trump said so! These proud Marines were bringing in DRUGS!

Americans are brainwashed into mythologizing military and law enforcement, but the reality is they can be just as corrupt as those in any other occupation. And frankly, a disproportionate number are probably psychopaths, according to peer reviewed research.

I’m pretty sure Donald Trump’s pandering to the military and exonerating rogue soldiers has emboldened their bad behaviors.