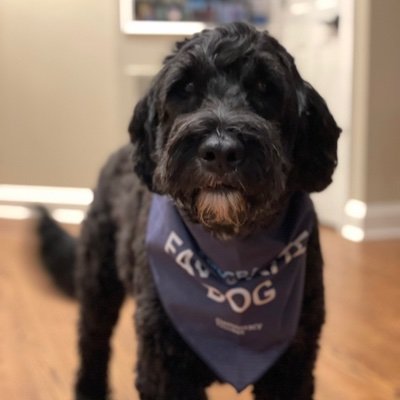 @marceelias
My prediction for 2022: Before the midterm election, we will have a serious discussion about whether individual Republican House Members are disqualified by Section 3 of the 14th Amendment from serving in Congress. We may even see litigation. https://t.co/pF7P2fw0kn 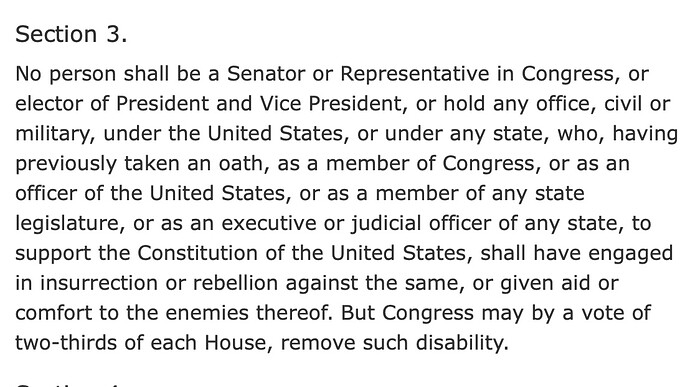 @marceelias
I am making clear that members of Congress who engaged in insurrection or rebellion against the United States are not eligible to serve in Congress. The fact that this is so triggering to the GOP speaks volumes. twitter.com/dangainor/stat…

Marc is admitting Dems can’t win the election. So now he wants to cheat. Democrats are the real insurrectionists. Just like last time.

Problem for Marc Elias is no one has been charged with insurrection.

Perhaps Elias himself will be charged by John Durham.

Section 3 of the 14th Amendment, which was passed during the post-Civil War reconstruction period, was designed to prevent officeholders under the former Confederate States of America from serving in the United States Congress. It states that, “No person shall be a Senator or Representative in Congress… who…. shall have engaged in insurrection or rebellion against [the United States].” 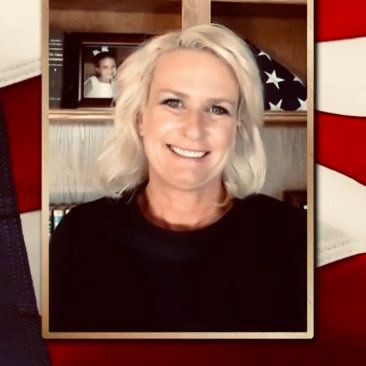 @julie_kelly2
@marceelias You literally hired a British political operative who worked for a Russian oligarch to spread disinformation before the 2016 election then used the same fraudulent operative and propaganda to overturn election results. Insurrection or nah? You’re a poison to this country.
1 Like
pjohns January 1, 2022, 6:38pm #2

Lots of luck with that…

I wouldn’t put it past the Democrats to do just that. Hell, if they are trying to change our voting laws in order to federalize them what makes you think they don’t want to remove Republicans via 14th amendment? In this day in age where we are practically at war with one another, nothing surprises me.

I would not “put it past” the Democrats, ethically, to do just such a thing.

But how would it ever receive the required two-thirds supermajority in either chamber–let alone in both chambers?