Manipulating America: The Chinese Communist Playbook. An in Depth Look

This is worth seeing if you haven’t seen it yet. Understand the media, and why they go through great lengths to create false narratives, including the current George Floyd and BLM nonsense!

China’s goal is to achieve foreign censorship and the Tech companies are part of it!

Think about all the brave people who risked everything to tell the truth! A lot have suffered and sacrificed everything in order to expose the truth and for that, they are true heroes.

There is an invisible war raging in the world. Not a war fought with bullets and guns, but a war of manipulation.

It’s a war fought by the Chinese Communist Party (CCP) against the free world using the full force of its propaganda and influence apparatus.

Not only does the CCP actively spread its propaganda to the West, it has even succeeded in dictating what can and cannot be said in free societies.

However, this growing influence has gone largely unnoticed. And by now, it has penetrated all levels of American society.

In this new age of information warfare, where a hostile foreign power is waging a war for our minds, what can be done?

In this new in-depth report, we explore China’s “Grand External Propaganda” campaign against America and the rest of the free world and reveal the playbook it uses.

Sign the petition to investigate, condemn, and reject the Chinese Communist Party The media isn’t controlled by the Chinese. Another group has been in control of the media for a very long time and they are quite easy to identify.

Watch the video. You are missing it’s message it’s not just the media, however you are wrong.

Sure thing, Moshe. I’m very wrong. No connection between the media, academia, and the tribe at all

Did you watch the video? If you did you wouldn’t make such a dumb comment. Try again sparky! Lest of course your a Maoist sympathizer.

Are the Chinese piling on? Yes. Are they the ones in control? No.

Yes - it’s the Chinese and only the Chinese manipulating America. Excellent conclusion. They started doing this way before Mao ever seized power because that’s how greedy and evil they are. It’s always been the Chinese pushing a narrative in the media and academia. No one else, ever. It’s been the Chinese, who for decades, have held dual US-Chinese citizenship and written generous foreign aid packages to China year after year.

In fact, 85 to 90% of the foreigners helping the Chinese at the time of the Communist takeover were ■■■■■■■

A Jew in Mao's China

Even when I have been disenfranchised from God and synagogue, I have always been culturally proud to be a Jew. A source of that pride is the

You mean…the people who created Bolshevism were helping it spread globally? I can’t even believe it.

It’s also a complete coincidence that what we see happening in the US now was taken directly and verbatim from the Bolshevik playbook.

In the historical context, it’s true that China adopted the Communist manifesto from Russia following the fall of the last emperor, but the CCP today is not the same party with the same ideology today as it was when it first formed in the early in 1900’s. If you think it was and is heavily influenced by the filthy wandering ■■■ then such labels are just too convenient for grander narratives meant to divide and conquer.

Exactly. They are going to get their July Uprising right this time. People often forget, or are afraid to admit, who exactly the Bolsheviks were and what they were about.

The following passage is referencing Lenin:

He showed his scorn for democracy, dismissing the idea of a parliamentary republic as “a retrograde step.” He called for the abolition of the police, the army and the bureaucracy, as well as the nationalization of all land and all banks.

If this doesn’t sound familiar then you aren’t paying attention. 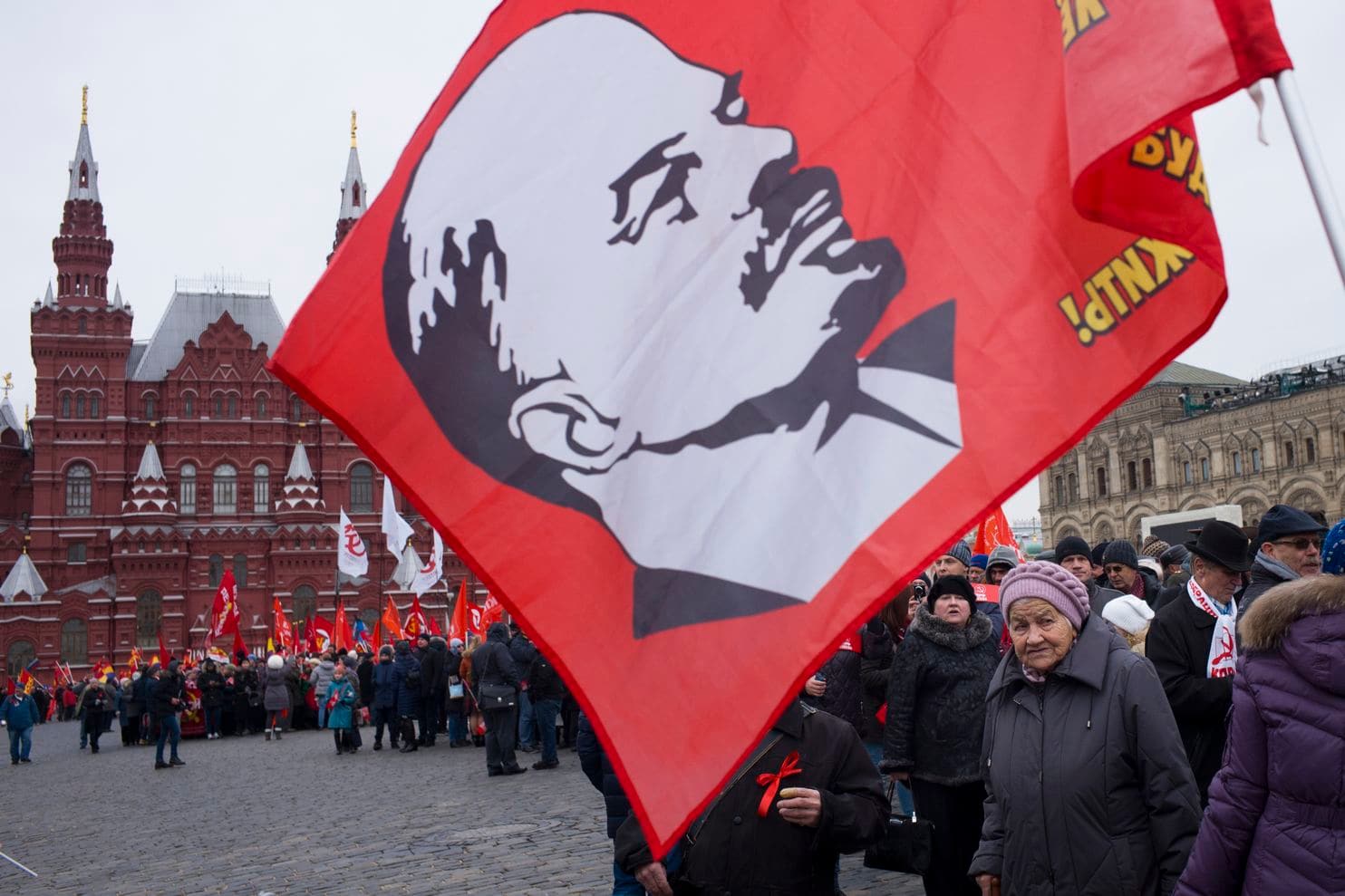 Opinion | 100 years later, Bolshevism is back. And we should be worried.

The neo-Bolsheviks among us offer a false and misleading vision of the past.

I guess you hadn’t noticed how Israel and China are connected at the hip and have been for decades. Makes sense since there are monuments and statues to the Bolshevik revolutionaries who helped stand China up and then moved to Israel in retirement.

Anyway, we send Israel billions of dollars, Israel then spends that money on infrastructure projects that they award to the Chinese, who in turn procures materials from Iran. Yeah - this is not complicated at all. Funny thing is our government knows it’s happening and still sends billions of dollars every year and nothing changes despite stronger words sometimes being used.

The real problem is China though, certainly the root cause (you might want to study root cause analysis to make more accurate and informed statements in the future). 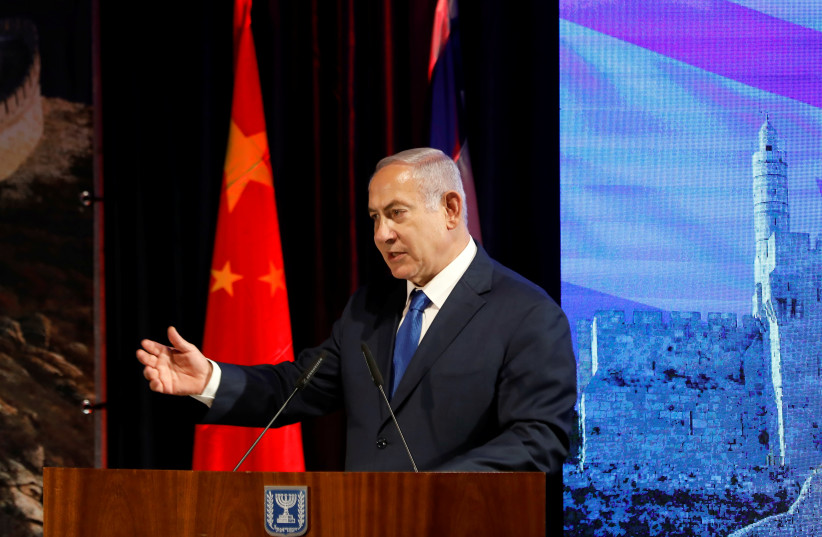 Israel’s relations with China are creating a storm

For too long, Israel has cozied up to China while ignoring potential ramifications or fallout with its greatest ally, the United States.

I understand the root cause, and while I might agree with questioning and even protesting sending money to Israel this premise that you speak of is nothing out of the ordinary when it comes to market economy and alliances with China. It’s happening with most countries in the world and Israel is no exception. I think you need to do a deeper dive to be objective in your perspective instead of feeding an obvious bias.