Man that rammed a car in to terrorist protester gets LIFE!

I don’t wish anyone dead, but that fat cuunnt was in the middle of the road throwing shit at cars, blocking traffic, yelling all types of verbal
Abuse and she paid the price!

WHY THE F DOES HE GET LIFE?
Take it to the Supreme Court! We all deserve to protect ourselves 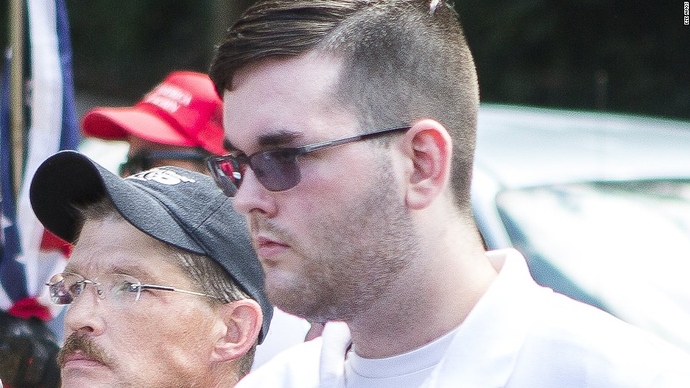 Man who killed a woman when he rammed his car into Charlottesville...

James A. Fields Jr., the man who drove into a crowd of counterprotesters in Charlottesville's "Unite the Right" rally two years ago, leaving one woman dead, was sentenced Friday to life in prison in his federal hate crimes case.

I just read earlier today that some black guy who beat his 5 year old son to death with his bare hands over a slice of cheesecake got $26,000 bond and released from jail.

This dude had a 10 million dollar bond.

This is bull shit… fuck this judge

WHY THE F DOES HE GET LIFE?

There is a simple answer to that question. The system is broken. Nothing around that.

He intentionally ran his car through the crowd. What do you expect would happen to him?

The Death penalty. Or at 23 hours a day watching Trump speeches. Lol

He already got life once before. No, this isn’t deja vu; after the commonwealth of Virginia sentenced Fields to 419 years for the heart disease induced death of Heffer Heyer last December, one year for each pound, Fields still faced federal “hate crime” charges, because apparently the (((federal govt))) considers drug addled morbidly obese communist rioters hurling bricks and urine jugs at counter demonstrators, bystanders, police and media a protected class now.

Facing the death penalty, and having realized American rule of law has been superseded by talmudic anarcho-tyranny after the state trial, Fields plead guilty to the federal charges, because telling the truth of what actually happened would have resulted in the (((federal govt))) murdering him. Today, he was formally sentenced, again, this time by a federal judge, to life imprisonment, meaning even if he was able to win an appeal against his first sham of a state trial, he’d still have to serve a life bid in a federal prison.

It’s a blatent violation of the 5th amendment double jeopardy clause, which prohibits retrying someone for the same offense EVEN after a conviction , but as aforementioned, American rule of law is dead.

The Double Jeopardy Clause of the Fifth Amendment to the United States Constitution provides: "[N]or shall any person be subject for the same offence to be twice put in jeopardy of life or limb..." The four essential protections included are prohibitions against, for the same offense: Jeopardy attaches in jury trial when the jury is empaneled and sworn in, in a bench trial when the court begins to hear evidence after the first witness is sworn in, or when a court accepts a defendant's plea uncon...

Will we ever hear from James Fields? Is there any video of him before or after the event? Does he have any type of social footprint?

How was his lawyer so incompetent he couldn’t get the charges dropped from a self defense plea or at the least reduce to involuntary manslaughter?

What happened with the two cops that crashed in the helicopter? Why is the media not talking more about this?

Sorry to go all conspiratard but I’ve seen this before with Jared Loughner who I doubt is even a real person. 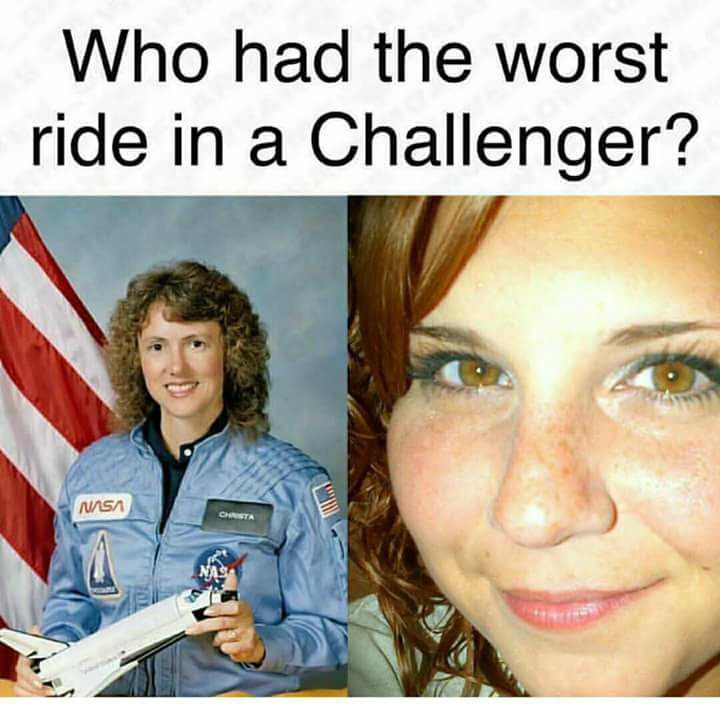