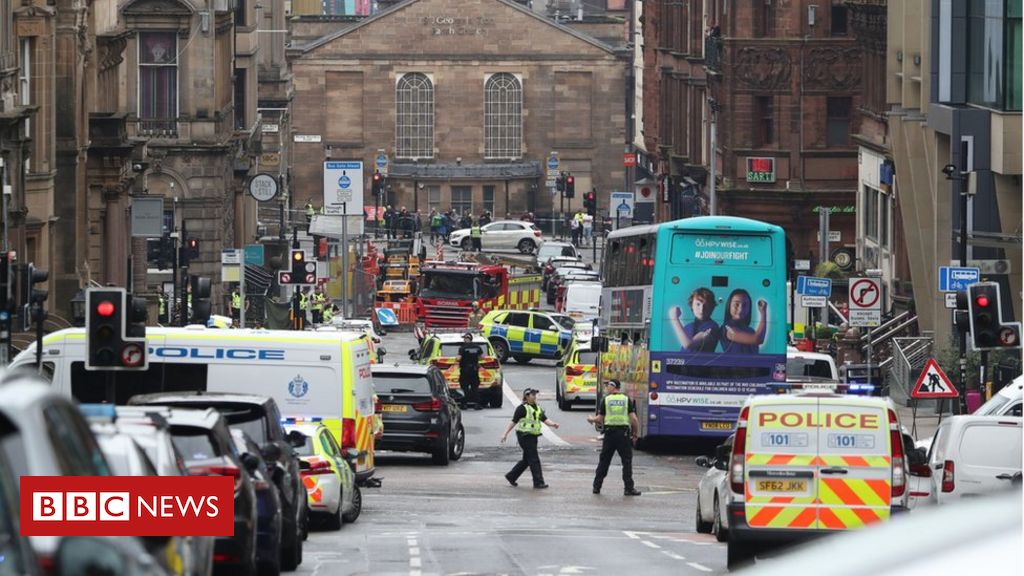 Six people, including a police officer, are being treated in hospital for their injuries after the attack.

More needless stabbings by members of the religion of peace…The British government like an accessory after the fact have been supervising fake refugees quietly crossing the channel with French naval vessels as their insurance of making it across. Fake refugees are housed in luxury hotels, far beyond my means, and now one of them went on the usual knifing spree killing anybody in his ways. Welcome Refugee!!

Grandma Vilula always told me: “If you don’t listen, you surely will feel”.

I don’t know if this wacko was already ‘on the security services radar’, but the Reading murderer of a few days ago certainly was. Question, and it’s quite a simple one: What the fuck is the point of surveillance if the jihadists are only apprehended AFTER they’ve perpetrated the planned aaocity?

Just read this: " Man shot dead by police after stabbing in Glasgow hotel"

What’s the betting that the Guardian’s Beth Rigby or Polly Toynbee will ask 'Why couldn’t the police have tasered him instead of shooting him dead? Put me down for 50-1.

Six people, including a police officer, are being treated in hospital for their injuries after the attack.