How do we defeat the smartphone? 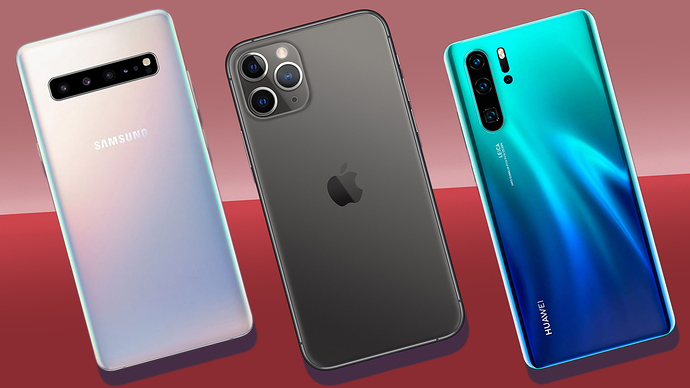 Ever since smartphones and social media were released during the mid 2000’s the amount of degeneracy in society has grown exponentially, much more than in any previous decades.

Women stopped being faithful and submissive and they started becoming turbosluts, fueled by the legion of cucks and betas who praise every single thing about them on social media…and of course they can find chads on tinder with minimal effort…allowing them to cheat and fuck with no effort.

People in general became way more stupid since then too, during the 90’s the internet was full of nerds and people who actually knew how this shit worked, since the mass adoption of the iPhone (and cheap android phones) literally every single retard can access the internet with minimal effort and start rotting their brains and spread degeneracy around.

Would the world be much better if these things were never invented? I think so. But, there is no way to undo any of what’s been done. It only gets worse from here.

A lot of people don’t know how to think for themselves. They just bury their face in their phone and get a constant morphine drip from tracebook, twitter and the like. Webm related. Every day when I go to work and go for break in the staff room, the majority of other employees have their face buried in their phone and are most likely on some form of social media.

I don’t see that much wrong with burying your face in a device since I use my computer for hours every day, but the problem is the fact that so many people use platforms like tracebook, which use algorithms to feed you content that they want you to see. In their hands, they hold a device that they could use to get any information they can or can’t think of, but instead they continue to be drip-fed propaganda that dissuades them from having an opinion that doesn’t align with what their social media platform’s algorithm crams into their brains.

At my workplace, I’ve talked with quite a few co-employees who believe, for example, that using a VPN, TOR, blocking trackers, etc is a waste of time because they “have nothing to hide” and when I tell them that their data will just be stored indefinitely on servers and sold to random companies and that they can then have no privacy, they can’t seem to see the problem with that. They even think that using these tools makes you a shady person. Dumb fucks. Why would you want random companies being able to purchase data about you and being able to know things about you? But I guess that’s what the tracebook algorithm tells them to believe.

So many people have such malleable minds and it disturbs me how prevalent that is in society.