Yes, but the words “irrespective of the Militia” are key to dispel the myth that madison (the poster, not the founder) was trying to promote. 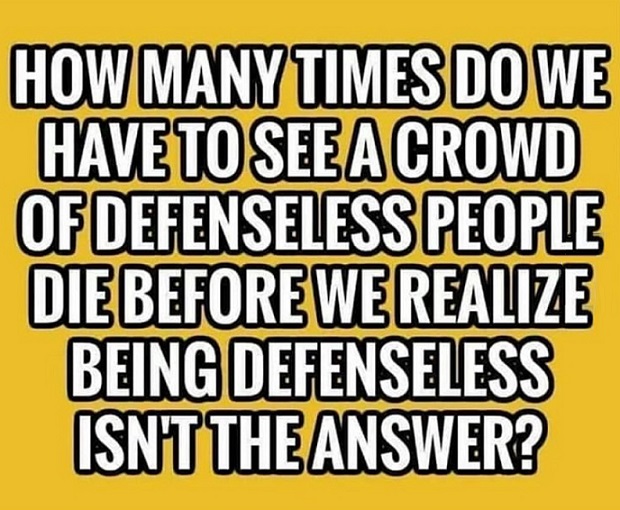 No liberal is going to come and take your guns. Come to your senses.

Yeah well tell that to Kamala Harris who said in the first 100 days of her Presidency she will issue a gun grabbing EO!

This is the danger of socialist Dems who are so desperate to regain and retain power over the country, the military and law enforcement which they will turn on Americans and use them to do their UN-Constitutional dirty work and once the Government has control of health care and ignores the 2nd Amendment with gun confiscation we are doomed to servitude, aka slavery!

NOT going to happen in the USA without bloody results. Dems will literally turn Americans against each other and devour the country and will be happy to rule over the leftover crumbs.

I guess they’ll be pried from your cold dead fingers…

“Bingo, you’re right if you have an assault weapon,” said Biden. “The fact of the matter is they should be illegal, period. Look, the Second Amendment doesn’t say you can’t restrict the kinds of weapons people can own. You can’t buy a bazooka. 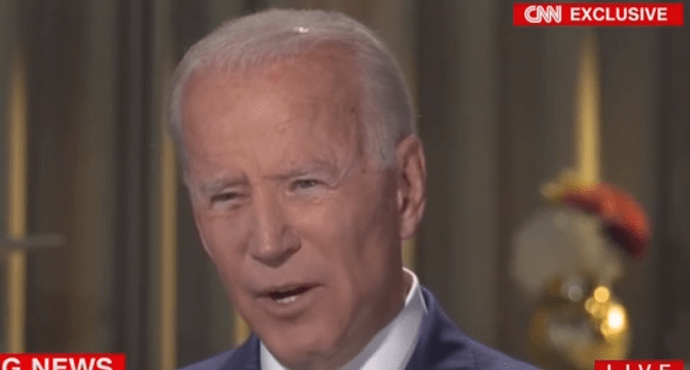 ‘Bingo’: Biden says he’s coming for your guns if you have an assault weapon

During an interview with CNN’s Anderson Cooper on Monday, former Vice President Joe Biden said that he intends to ban assault weapons if elected president, and he would accompany it with a national gun buyback program to eliminate as many existing...

They haven’t got the courage of their convictions and can’t understand people who do.

They also don’t care how bloody the operations will be, how many innocents will be killed and wounded as long as eventually they are successful.

NOT going to happen in the USA without bloody results.

Something the right relishes and talks about endlessly, as though it is to be sought after…

Stating a factual outcome is not to wish for it, it’s a warning of what is to come.

Those who support gun bans should be forced to physically and personally take away the guns from their neighbors.

They also don’t care how bloody the operations will be, how many innocents will be killed and wounded as long as eventually they are successful.

Of course not they don’t care how many left standing as long as they can control whats left.

Those are all sound options…

The idiot. Of course you can buy a bazooka. They are not even controlled by the ATF.

At least he didn’t say “nuclear bomb” even though he would have been right about that.

The population today is estimated at 329.16 million and of them, an estimated 20% own guns, which yields 65.83 million gun owners.

Statistically, the number of gun owners is identical to what it was 40 years ago.

Furthermore, the percentage of households with guns ha remained fairly static too. In 1980 about 42% of households reportedly had at least one gun in it. That number today is 43%. And that is based on polling … gun owners as a group are reluctant to tell a stranger conducting a poll that kind of information.

Approximately 39% of American homes have at least one firearm today. We’re actually on the increase.

Single women are the most rapidly growing market particularly for handguns as they are learning their value in self defense since they empower the weak to defend against stronger attackers.

They are also the most rapidly growing demographic for firearms and self defense training.

This is a major demographic shift that is going to change voting patterns in the future particularly with respect to suburban and urban women whom the democrats have had pretty much a lock on for two decades.

Those women are serious about their gun and self defense rights and their numbers are growing exponentially.

Thanks for setting this straight!!

Gun owners are not going to tell anonymous pollsters if they have firearms. Not worth revealing and counter to safety training. You will not know I have a firearm until I determine it needs to be used.

Gun owners are not going to tell anonymous pollsters if they have firearms.

Shit, they post up the number of guns they own, the types, even pictures of them, right here on this forum for god and everybody to see…

Thanks for setting this straight!! 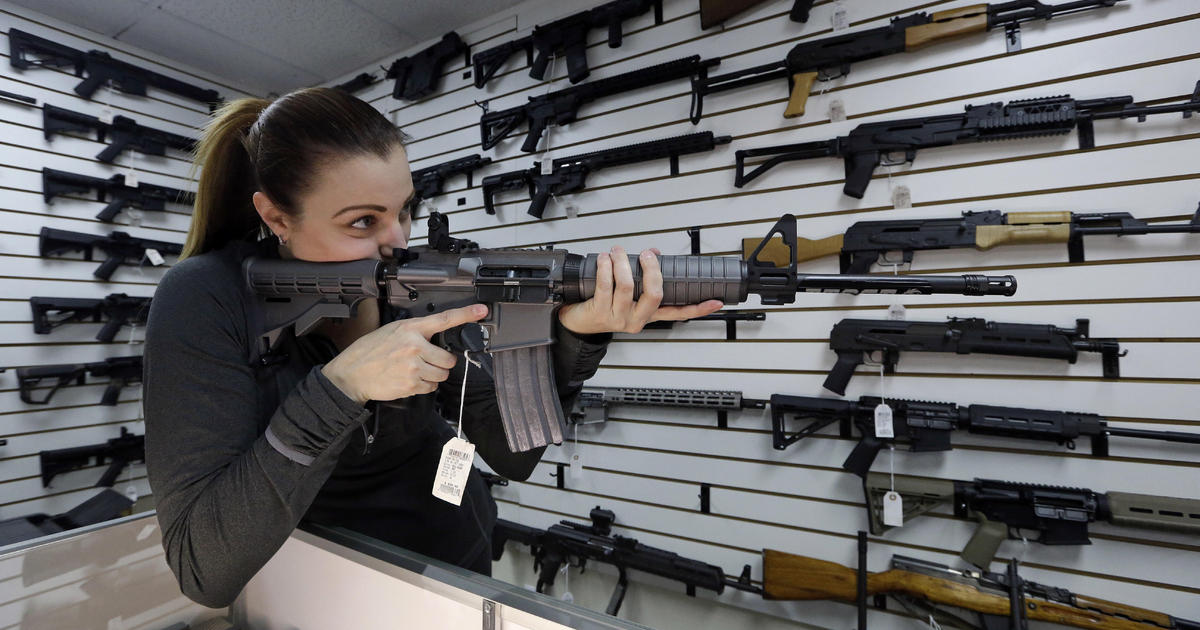 Despite mass shootings, number of households owning guns is on the decline

Half of all guns are concentrated among 3 percent of Americans

Btw, why would liberal media outlets be fabricating data suggesting that the number of gun owners is declining…