Following the recent elections in Brazil which saw the MBGA President Jair Bolsonaro lose to Leftist Luiz Inacio Lula da Silva major riots break out all over the country.

What is at issue are a few things:

Lula is a WEF candidate and its being alleged that the elections that were held In Brazil were rigged in his favor rife with numerous discrepancies handing him a victory. Bolsonaro has not conceded the race either, and now various parts throughout the country is seeing wide spread protestors demanding justice as they are seen shutting down major points of travel including airports, highways and municipal buildings.

What happens next is anyone’s guess, however Brazil is a different animal, when people protest they tend to do it by taking no prisoners. There are reports on the streets that various members of the military loyal to Bolsonaro have been seen aiding the protestors as well. What is certain on the latter, if newly so call elected President Lula da Silva doesn’t have the loyalty of the military then he most certainly will not be able to take control of the country. The drug cartels momentarily are celebrating his victory because Bolsonaro was tough on crime. 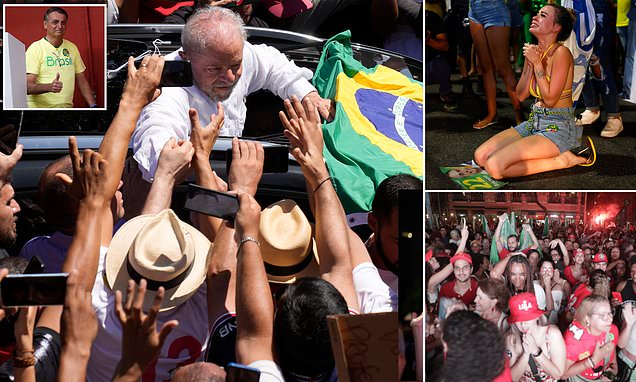 Brazil's veteran leftist Luiz Inacio Lula da Silva has urged for 'peace and unity' after being elected president on Sunday, beating far-right rival Jair Bolsonaro in a poll that split the country in two. 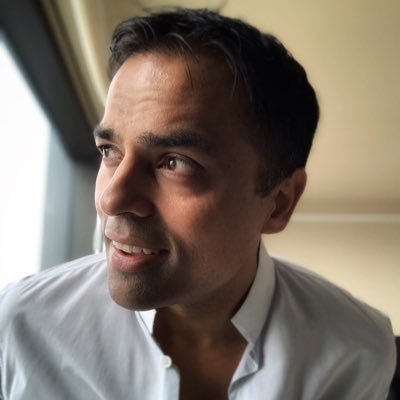 @gchahal
WATCH: #BNNBrazil Reports. The demonstrations of supporters of Jair Bolsonaro are beginning to take on greater proportions in large cities here in Brazil. They closed some accesses to Guarulhos Airport, the largest in Latin America. #Brazil https://t.co/AjVpwM2fRW 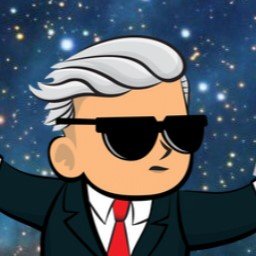 @WallStreetSilv
BREAKING: The Brazilian people are taking to the streets demanding that the armed forces be activated because they do not accept the results of the election. A mega demonstration is scheduled for 11.02.22 in front of the Brazilian army barracks 🚨 🚨 🚨 🔊sound ...🧐 https://t.co/HRqUX3ha9G 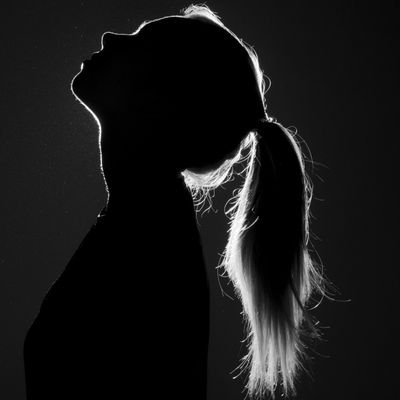 @floresdepapel6
31.10.22 Brazil .. the Brazilian people are taking to the streets demanding that the armed forces be activated because they do not accept the results of the election. A mega demonstration is scheduled for 11.02.22 in front of the Brazilian army barracks. twitter.com/i/web/status/1… https://t.co/3RT8DtGOdu 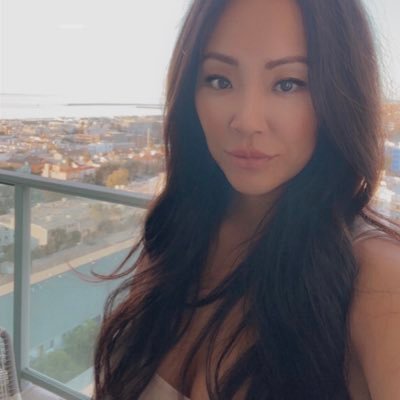 @floresdepapel6
31.10.22 Brazil .. the Brazilian people are taking to the streets demanding that the armed forces be activated because they do not accept the results of the election. A mega demonstration is scheduled for 11.02.22 in front of the Brazilian army barracks. twitter.com/i/web/status/1… https://t.co/HMSIzGbZVN 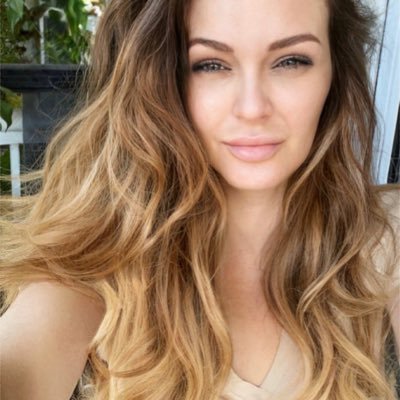 @liz_churchill7
Just the Cartels celebrating the capture of their Country by the World Economic Forum. Pray for Brazil. https://t.co/Fr6GmuQstg 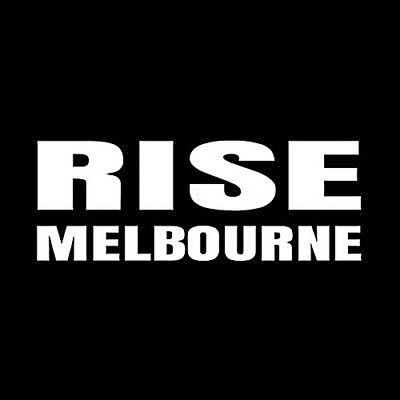 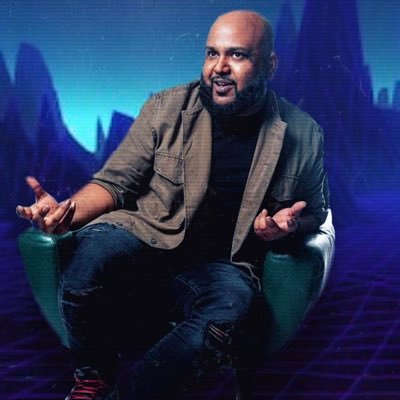 @VishBurra
BREAKING: From a road block in Acre, deep in the Amazonic region near border with Bolivia and Peru. According to this protester, the National Force (Federal Swat Team) in Acre met with protesters, helped them set a roadblock, and are now leaving the state and going to Brasília. https://t.co/2CfLfOTpWV

@VishBurra
ON THE GROUND: Pro-Bolsonaro protesters are using construction trucks to haul dirt and sand to block roads. https://t.co/EZzSvHm0tp
rp5x5 November 1, 2022, 9:52am #3

Voter fraud is one kind of treason.
People that commit fraud are willing to do anything to win.

Eventually normal people will do something about it.

Go see the voter fraud thread “True the Vote” also. I have posted important updates on the recent arrests of Gregg Philips and Catherine Englebrect

Its the WEF that is behind it as well. This is needed in more ways we can imagine.

The world is going off the rails in a firefly bomb! 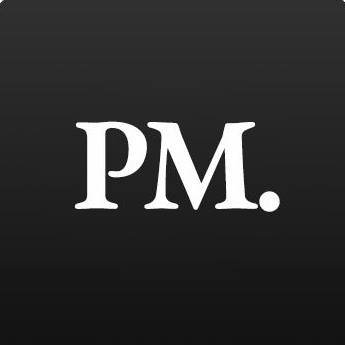 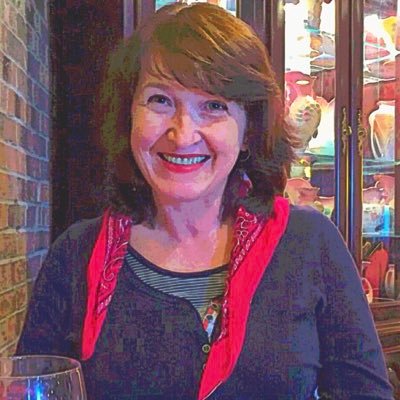 @VeBo1991
Brazil 🇧🇷:Bolsonaro did NOT concede but vowed to follow the constitution. Word is that Military has audit firms looking into the vote. https://t.co/dpZ2Yv4rG2
1 Like
Dr_Manhattan November 2, 2022, 6:02pm #9

Can you imagine if the US had this kind of response regarding our stolen elections? 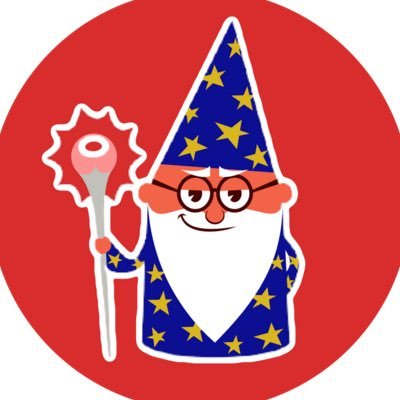 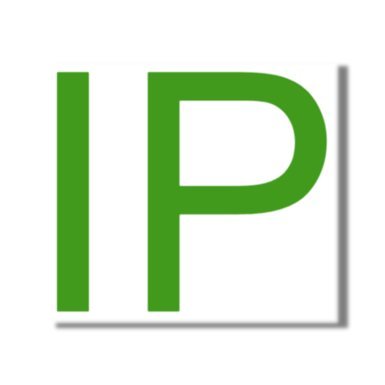 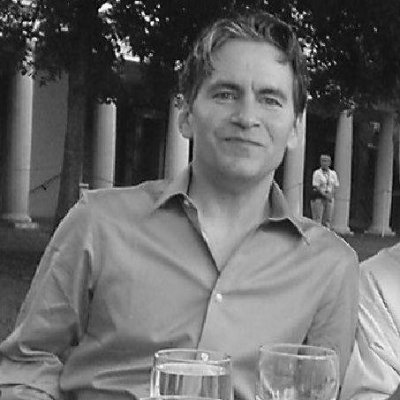 @CitizenFreePres
Brazil is going off -- Truckers and farmers block roads in many cities to contest the election results. A massive rally is expected outside the barracks of the Brazilian army on Tuesday. https://t.co/Vd08ppVzAN
Dr_Manhattan November 2, 2022, 6:23pm #12 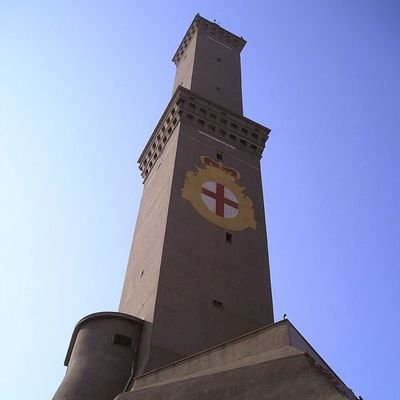 @RadioGenova
Brazilian patriots besiege the military command in Rio de Janeiro. They ask the military leaders to arrest Lula: "We will not allow a corrupt criminal to rule us!" Mass protests across Brazil. https://t.co/z5DSVbOFhI
1 Like
Vawter November 2, 2022, 6:24pm #13

Yes, I have read that these riots have largely been caused by right-wing lunatics using the same playbook that Trump employed on January 6th. What I find most amazing is that those on the right can’t seem to see the apparent similarities - along with the bogus claims of election fraud.

along with the bogus claims of election fraud.

Apparently you don’t know how to read news properly either without being bias. Here is your ball back now run away little one!

Bolsonaro Concedes — ‘The election is over, I will respect the result’

Bolsonaro broke nearly 48 hours of public silence, telling reporters that he would respect Brazil’s constitution. After a private meeting with Bolsonaro later that day, Supreme Court Justice Luiz Edson Fachin said the former army captain had said: “It is over. So, let’s look ahead.”

In a very brief address from the presidential palace in Brasilia, Bolsonaro said, “As President of the Republic and as a citizen, I will continue to respect all the commandments of our Constitution.”

His chief of staff then took the podium and said Bolsonaro had “authorised” a transition to Lula’s government, which will be sworn in on January 1.

While Bolsonaro’s team has acknowledged that a transition would take place, many of his supporters are blocking roads across Brazil in anger over his defeat to Lula.

Crowds of Bolsonaro backers – including Brazilian truckers, a key constituency of the outgoing president – have used burning tyres and vehicles to shut down major routes since polls closed on Sunday, pledging not to accept Lula’s return to the presidency. The force said protesters were blocking highways partially or fully in 156 locations as of Wednesday morning, down from approximately 190 the previous night. What else can he do without appearing to be a dictator. Let’s see if he has perseverance to try again. He must know what could happen if civil war erupts.

Of course, but its the people themselves that will not go quietly into the night. The amount of people that showed up to the army barracks is pretty staggering when looking at the numbers. Hard to believe that Lula has that many detractors if the allegations of voter fraud weren’t true. It doesn’t take a genius to figure that part out.

It would have to be adjudicated to avoid a civil war and societal collapse.
History already proves this to be true. Faith is necessary and the awareness that what goes on is the nature of brutes, animality. There has to be a middle way for a real democratic Republic.

These events are repeated endlessly in history and change can only occur by rising above the animality inherent in mob rule.

These events are repeated endlessly in history and change can only occur by rising above the animality inherent in mob rule.

I agree with this, however Human nature is another animal that lives on this planet with other animals. Not to quote "Animal Farm’s “Some animals are more equal than other animals” but when all other options have been exhausted those same animals use the one most expedient means available.

There should be a pejorative term for this but not coming to mind. It’s true