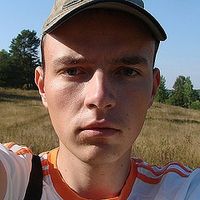 I think that only happens in groups. I’ve been kicked out of groups on FB for dropping links to forums before. I just posted 3 links on my profile. No issues.

Just post something that offends radical Muslims. I was taken off because I refused to delete two posts that did so. The “reason” (sent to me by email) was said to be that I offended Muslims.

I retorted that I offended RADICAL Muslims, not all Muslims and that I shall not delete any of my posts.

I’ll experiment with getting my account banned. I hate Facebook and it would be a good excuse to not have to use it for all the work and family nonsense.

Hahhaah! That will definitely get me a ban. If they don’t ban me after a week I’ll do it.

I was never banned.

Maybe I was banned and they didn’t tell me.

Why would you subject yourself to that place?

A few of my relatives used it and wants me to join.

I quickly tired of what people had for breakfast and what the weather was for the day.

And then I lost the privilege to post. No great loss.

What does it prove if you purposely go out of your way to get banned?

Though it will be interesting to see if just posting links to this forum is enough to get an account banned.

I joined it back in 2016 to get back in touch with some old high school buds. I quickly got angry with all of the propaganda, and now it’s mostly old chums who post pics of a plate of spaghetti at their latest restaurant outing.

Recently, I got a Bloomberg ad. I tried to see how I could stop them from appearing, and gave up for a few days. The stream of crap began, and I finally figured out how to block them. This year will be a rising tide of propaganda, it will be a tidal wave soon. That’s the main reason why all that handwringing over Russian meddling didn’t make sense to me, it had to be trivial compared to the avalanche of crap coming from homegrown propaganda machines.

Edit: I just checked out Ty’s page, and another friend re-posted something from Occupy Democrats. Another one unfriended.

Though it will be interesting to see if just posting links to this forum is enough to get an account banned.

I think that was the entire point of him making the account.

Agreed but then others were talking about posting inflamatory remarks.

Posting links to “Make Adolf Great Again” threads would do both

Facebook is stupid. I only use it for making comments on other sites. I’ve been kicked off it a dozen times and fifteen minutes later I’m back on with a new account.

Nothing stopping anyone creating a social media platform in the same way Zuckerberg did.

Nothing stopping anyone creating a social media platform in the same way Zuckerberg did.

Right! which means they (Suckerberg ) or any other social media apparatus for that matter don’t and shouldn’t be allowed protection under section 230. This is an issue you brought up before when criticising Google in that people don’t have a right to protest, which fundamentally you are wrong about. According to your same argument here, it only holds true if Facebook and others declare as being a publisher than a platform, therefore until they do so are subject to criticisms by the public for such things as censorship. Why do you ignore this important fact when making such arguments? 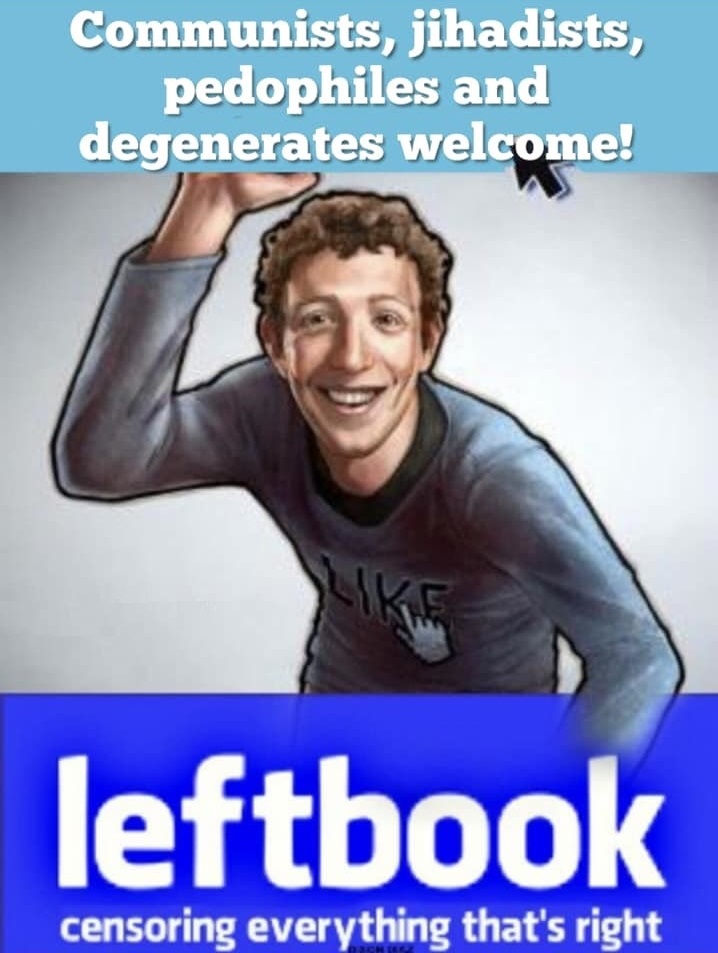 Facebook for all intents and purposes is a monopoly and should be treated as such.

Break it up or demand everyone be treated equally and fairly and regulate it like a utility.

Facebook is definitely blocking Political Bullpen. I just tried posting this and was prevented from doing so. 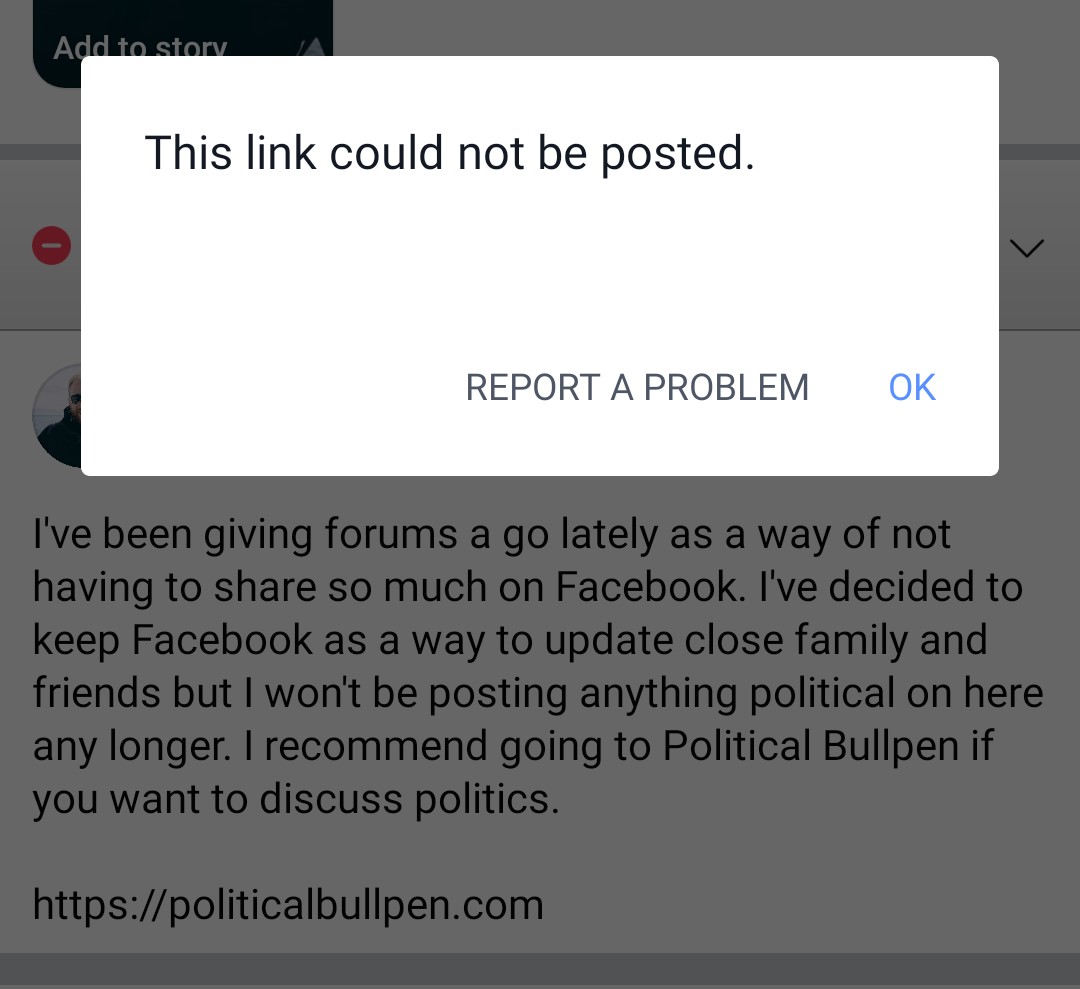