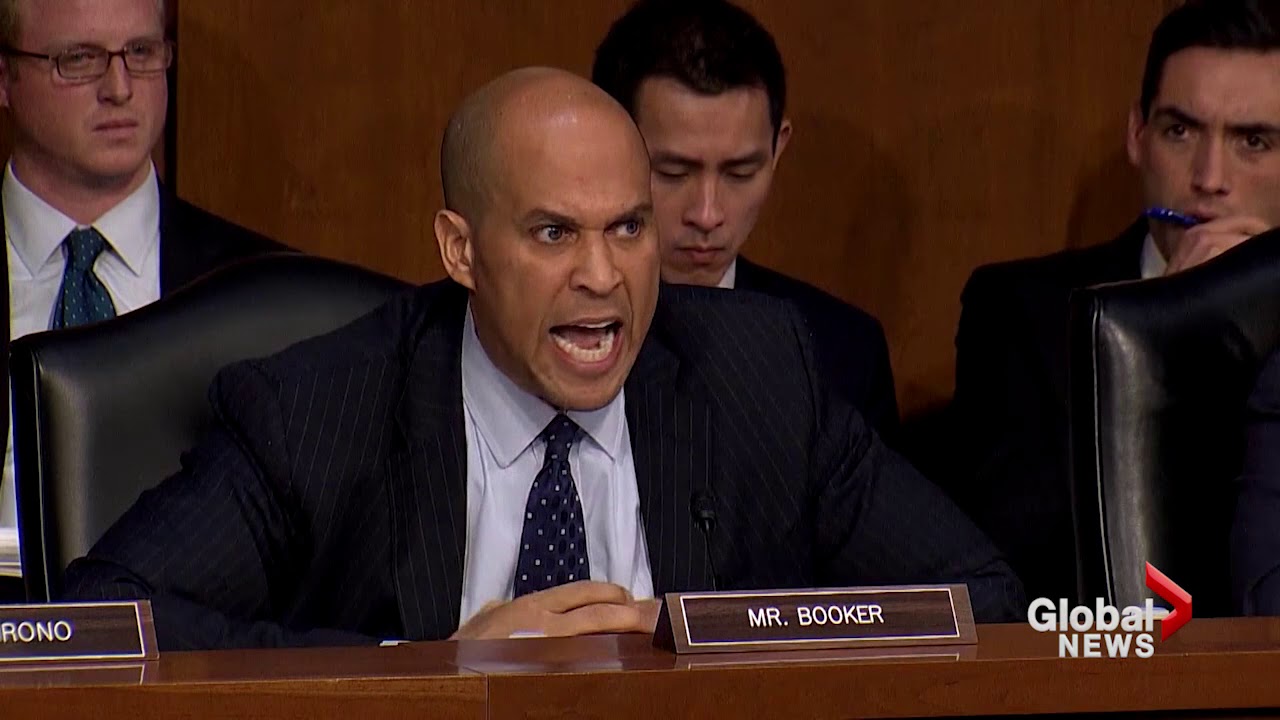 Can we get a #Primarysowhite?

Following his complaints about being excluded from the ‘all white’ Iowa debate stage, New Jersey Sen. Cory Booker is reportedly preparing to drop out of the race, NBC News reports.

Booker broke the news in an email to supporters, where he said he would “carry this fight forward - I just won’t be doing it as a candidate for president this year.”

Here’s what he said, according to NBC:

“Nearly one year ago, I got in the race for president because I believed to my core that the answer to the common pain Americans are feeling right now, the answer to Donald Trump’s hatred and division, is to reignite our spirit of common purpose to take on our biggest challenges and build a more just and fair country for everyone,” he said in an email to supporters obtained by NBC News. “I’ve always believed that. I still believe that. I’m proud I never compromised my faith in these principles during this campaign to score political points or tear down others.”

“And maybe I’m stubborn, but I’ll never abandon my faith in what we can accomplish when we join together,” he continued. “I will carry this fight forward - I just won’t be doing it as a candidate for president this year. Friend, it’s with a full heart that I share this news - I’ve made the decision to suspend my campaign for president.”

“It was a difficult decision to make, but I got in this race to win, and I’ve always said I wouldn’t continue if there was no longer a path to victory,” he told supporters. “Our campaign has reached the point where we need more money to scale up and continue building a campaign that can win - money we don’t have, and money that is harder to raise because I won’t be on the next debate stage and because the urgent business of impeachment will rightly be keeping me in Washington.”

Booker’s departure leaves former Mass Gov. Deval Patrick as the only black candidate in the race. Andrew Yang is the only Asian-American male, while Tulsi Gabbard remains the only remaining minority female candidate.

The frontrunners are still two white men, and one white woman, with the primaries just around the corner. 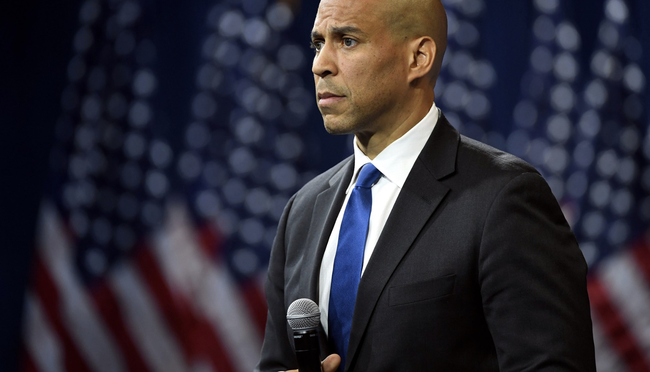 "Nearly one year ago, I got in the race for president because I believed to my core that the answer to the common pain Americans are feeling right now..."

I didn’t realize that Spartacus was still in the race? Oh well, one less race baiter to listen to drone on and not answer any of the questions at the “debates”.

Booker’s departure leaves former Mass Gov. Deval Patrick as the only black candidate in the race.

I didn’t even know that guy was running. I also had no idea that he even existed. Literally no one cares.

I wonder if George Soros is going to ask for all of his campaign contributions back?

Now Elizabeth Warren has the “annoying scold” turf all to herself

Booker is probably gonna endorse Warren in an all out establishment attempt to revive her lifeless campaign. 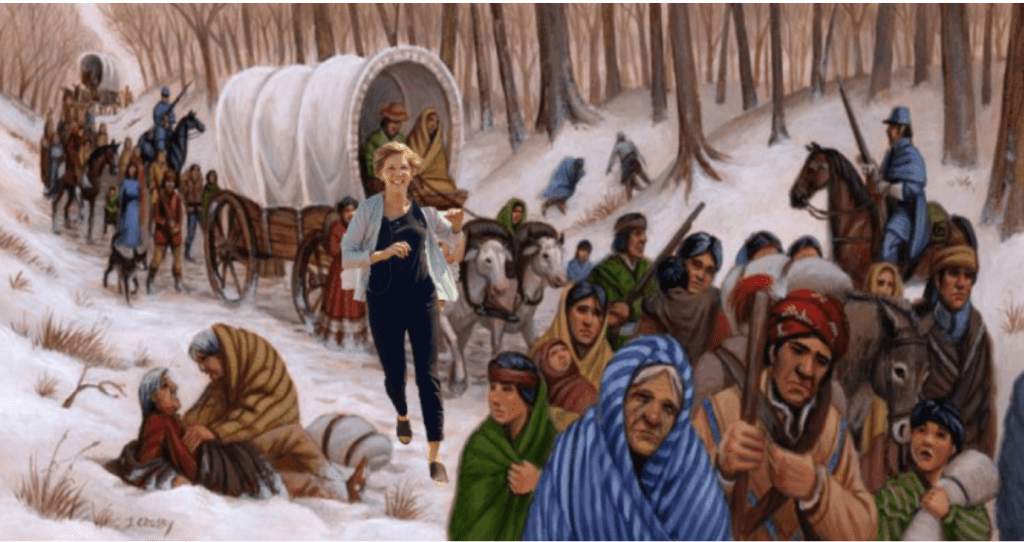 We learned a lesson in 2008 in applying Affirmative Action to the Presidential election…we got a worthless turd named Obama.

Darn it. Bathroom Booker, who couldn’t fill a bathroom stall at a busy truck stop… is dropping out of the crooked Dem race.

This time around, it’s sure to be a burning bag of shit

It’s starting to get spicy already! 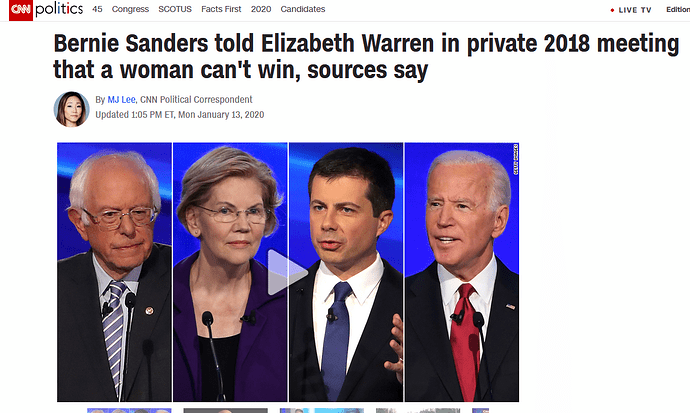 It’s starting to get spicy already!

I was listening to Hannity on my way home. Project Veritas got some seriously crazy commie comments of (I think) the campaign manager.

I don’t think this is going to help Bernie at all. True colors and all 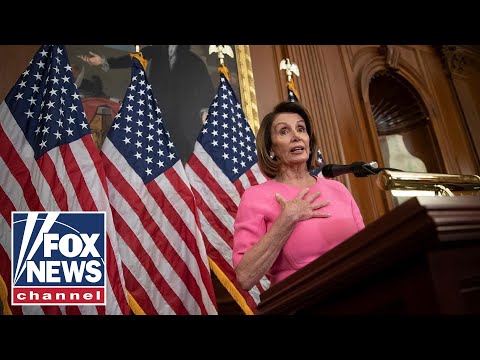 So, it isn’t up to the American people, the Democrats want a puppet that they can control?

Sanders is surging in the polls. So yeah to answer your question.

They are truly despicable and I hope there is a special place in hell reserved for them.

They are so impressed with who they think they are that they’ve elevated themselves in their own minds to guiding the masses into what they think is best for them.

Sadly, many are okay with that.

From Cali, the Dems squat a hooker,
A billionaire, a bonehead who gasses
From Jersey came a race card named Booker
NYC pushed a whole crop of asses

From Aztlan, with no Spanish, plopped a pleeb
While Vermont moved a commie on stage
And an Instagram Texan and queeb
Tried to make dental hygeine the rage

Gray beaver canoed into view
Then a beauty from the Island state
And “Get your hands off my child!” Biden too
And what we remember from that slate

Is our laughter at the exit of Farticus,
And the same now follows Spartacus

His dropping out will cause real chaos with the Dems.Who really cares about Booker anyway.

His dropping out will cause real chaos with the Dems.W

Who really cares about Booker anyway.

Only a lttle humor but how earth shattering is thst news??? 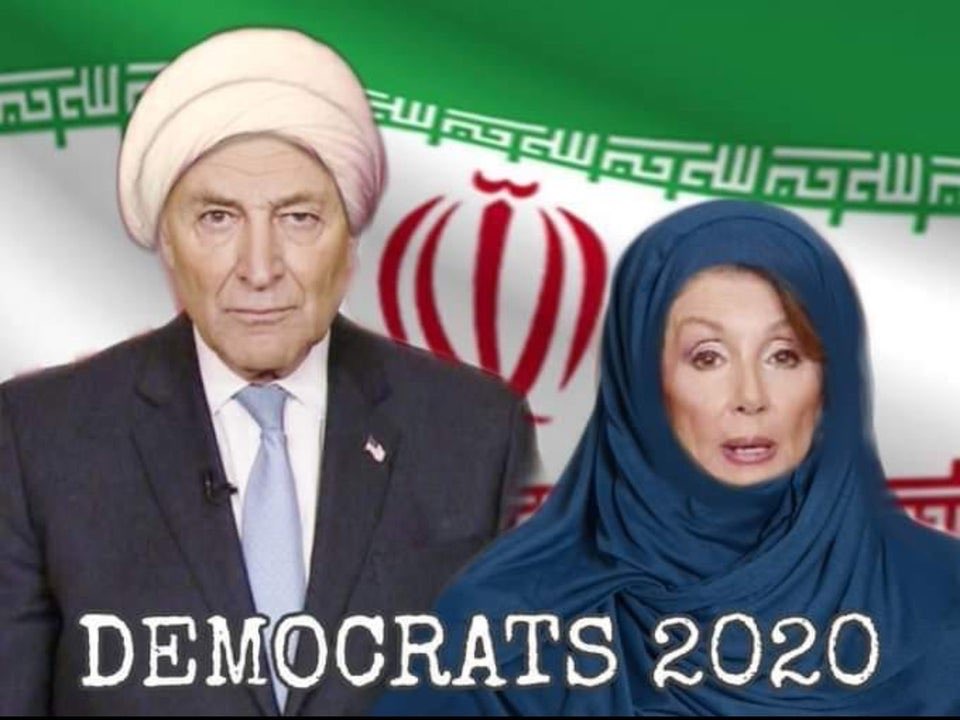 Every time I see that picture I left my ass off. That’s literally how she acts.