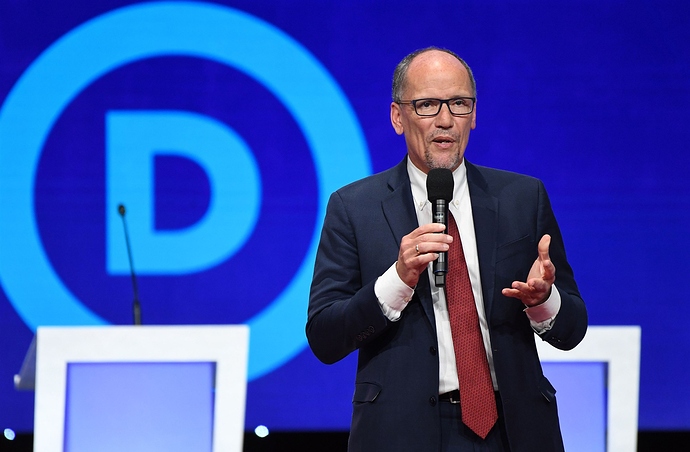 The dumpster fire that is the Democratic Party is on full display for all of America to see. They can’t even manage their own party elections and these are the same people who want to run the country and dictate how the rest of us vote!

“Enough is enough,” Perez said in a tweet. “In light of the problems that have emerged in the implementation of the delegate selection plan and in order to assure public confidence in the results, I am calling on the Iowa Democratic Party to immediately begin a recanvass.”

A recanvass is essentially a double-checking of the vote. Iowa officials would have to hand audit the caucus worksheets and reporting forms to ensure that they were correctly calculated and reported.

In a statement released later on Thursday, Iowa Democratic Party Chair Troy Price did not address the request from Perez and instead said that the party would take on a recanvass if any of the presidential campaigns request it.

“We owe it to the thousands of Iowa Democratic volunteers and caucusgoers to remain focused on collecting and reviewing incoming results,” Price said, noting that officials “identified inconsistencies in the data and used our redundant paper records to promptly correct those errors. This is an ongoing process in close coordination with precinct chairs, and we are working diligently to report the final 54 precincts to get as close to final reporting as possible.”

As of Thursday morning, former South Bend, Indiana Mayor Pete Buttigieg was clinging to the narrowest of leads in Iowa over Sen. Bernie Sanders, I-Vt., on Thursday, with 97 percent of the caucus vote released.

Buttigieg was at 26.2 percent and Sanders had 26 percent, with Sen. Elizabeth Warren, D-Mass., running behind the pair of leaders at 18.2 percent. Former Vice President Joe Biden had 15.8 percent, Sen. Amy Klobuchar, D-Minn., at 12.2 percent and other candidates were in low single digits.

Sanders told reporters on Thursday that he is not concerned about the DNC’s call for a recanvassing.

Klobuchar told NBC News on Thursday that she supported the process.

“You have to make sure that every single vote was counted,” she said. “Sometimes in caucuses things can be close.”

Iowa Democratic caucus results are not actual votes cast. The percentages, based on partial returns of the estimated number of state convention delegates won by each candidate through the caucus process, are known as state delegate equivalents, or SDEs. 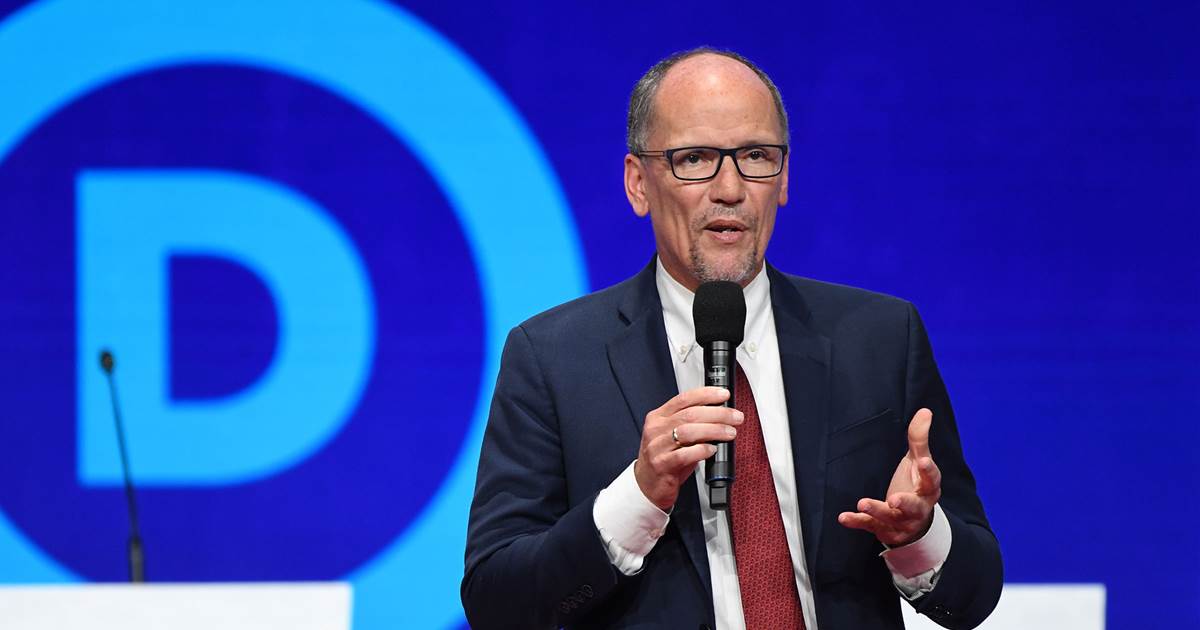 The results of Monday's Iowa caucuses were delayed after there were problems with a smartphone app.

I’m beginning to think that this is all shaping up to be even better than 2016. The Democratic Party is an absolute mess.

Keep counting until you get the right result I guess. Biden for the win

I can’t wait for all of the pissed off communists to start rioting against Mayor Buttplug supporters. The left always eats itself. That’s what happens when you try to put so many special snowflake identity groups all under one roof.

Two things - either this whole debacle proves that all polling data is inherently broken and have no bearing on the outcome of elections…or Mayor Butt and his supporters manipulated the data to get the results they want. Either way, Trump wins.

This all ties directly back to their monetary and social policies. Clearly Democrats are so bad with money because even the basics of mathematics (counting) eludes them, as evidenced by this utter shitshow.

Of course! Who else could possibly responsible for this massive clusterfuck of self-defeat?

SAY IT WITH ME…MADAM PRESIDENT 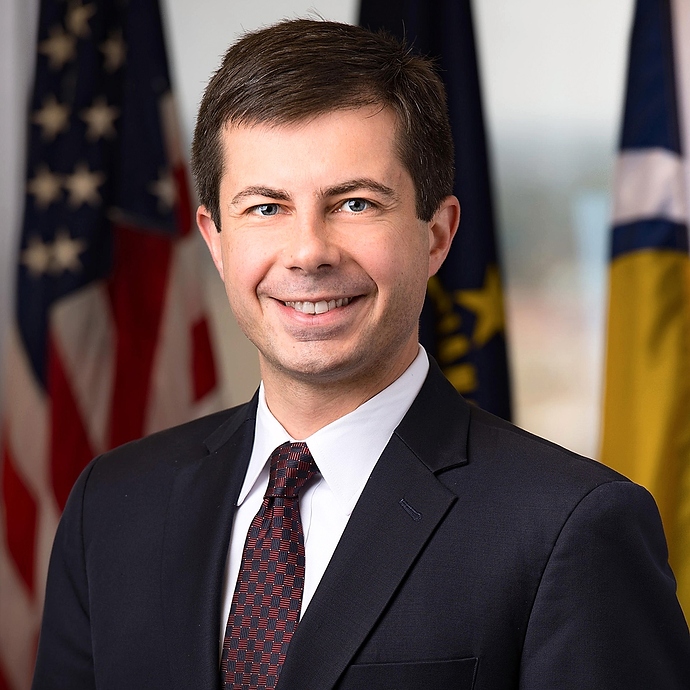 FWIW, as much as they’re criticized, the Iowa Caucuses tend to be a good bellwether for the democrat candidates for president. The candidate Iowa chose went on to win the nomination in every election season going back to Al Gore. They chose Tom Harkin over Clinton in 1992. And they chose Dick Gephardt over Dukakis. But they picked Mondale and Carter. So basically they got every democrat candidate right going back 44 years, except for Clinton and Dukakis.

Meanwhile Biden is plummeting faster than mayor Butt-Pirate’s t-cell count as far as RCP’s betting odds go, despite polls still show Biden leading nationally. This is because democrat delegates pledged to candidates who drop out can switch their allegiances to candidates who remain, and the consensus is when mayor Butt-Pirate and Pocahontas drop out, all their delegates, or the majority of their delegates, will flock to Sanders. So basically, Sanders will come away with the majority of the delegates in this result. Pocahontas’ 4 delegates will be released, and vote for Sanders, and mayor Butt-Pirates will probably end up splitting between Sanders and Biden.

You are insulting and know nothing about how DNC primaries work. Both Sanders and Buttigieg will be awarded the same number of delegates - 11 - so one can just as easily claim the contest is a tie.

Yeah, keep voting till we get the right candidate. The Demorats process.

The Iowa Caucus consists of counting people standing in certain areas…one associated with each candidate. How can that be so screwed up? Answer: It was an untested phone app. Instead of using adding machines (calculators) to get totals, they used a programmed application.

I’m better at keeping up with my numerous bank account balances than the Iowa Democrats are with counting heads.

This debacle was nothing more than STUPIDITY driven by laziness.

How is this better than a primary election???