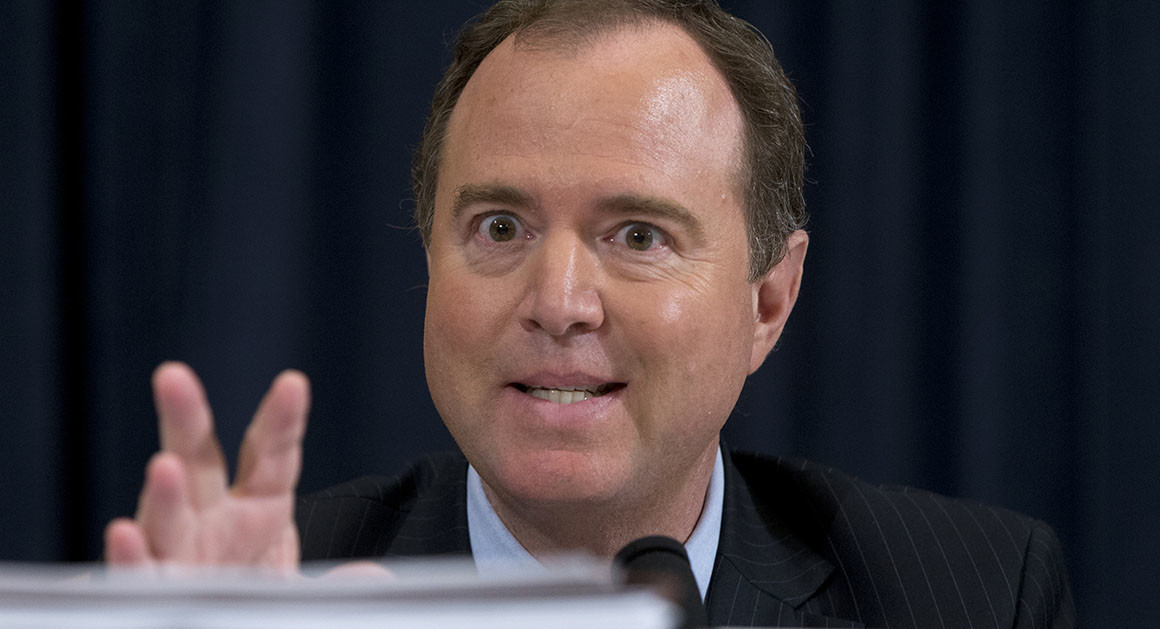 Let me give everybody a quick rundown.

Donald Trump and Putin tried to basically rape this lady and take over The United States. Fortunately Schiff and Pelosi are here to save everyone. Also this lady is the greatest thing to happen to the US and Ukraine. Also Trump is a criminal and getting impeached for sure and probably arrested.

That’s where we are so far on the testimony.

Great rundown, but don’t forget that they’re going with the Biden is a hero angle for getting rid of a corrupt prosecutor.

At least they both look so happy to be there. 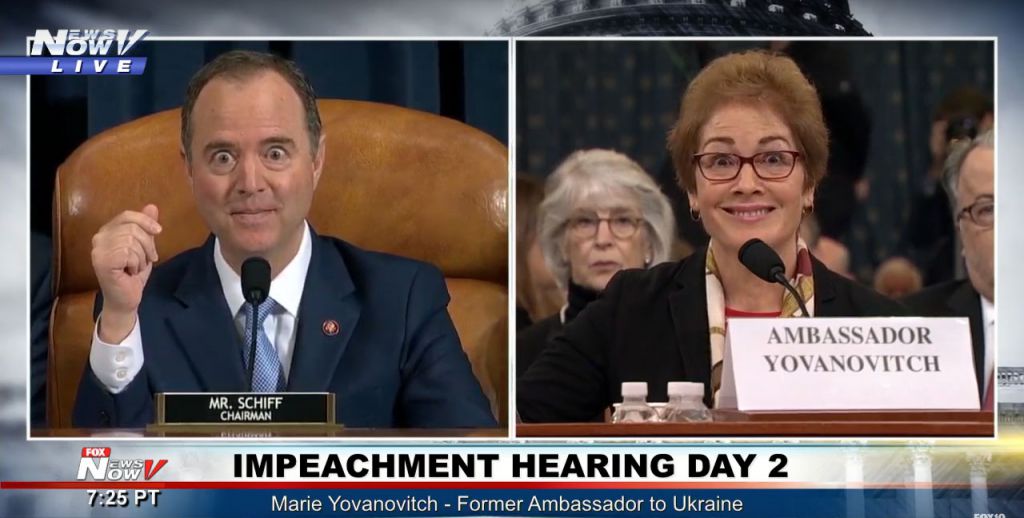 Every American should be watching this right now. Everyone should see how the democrats are wasting everyone’s time and tax dollars on this nonsense.

I agree. Most Americlaps are utterly ignorant of Trump’s crimes, and every second this is on television they are learning more about what Trump has been up to and why it is so important for him to be impeached.

Why don’t you tell us all about those crimes because it’s something that the Democrats haven’t been able to do in two days of impeachment hearings. I’ll be here patiently waiting for you to explain.

Take your time sweetie, I wouldn’t want you to hurt yourself thinking too hard.

I just heard Gregg Jarrett say that the reason Burisma paid Hunter such an amount under such conditions was as a shield to prevent US/Ukraine (?) investigation into their company’s corruption.

I’m looking to find more on this…

Edit: I now sense I am behind the curve on this story, so I will back out of it.

Are you sure you want to dig that hole? CBS just admitted that things are going so badly that they aren’t even pretending this is anything but a charade anymore. It’s pathetic. The longer this goes on the worse it is for Dems. It’s amazing that you can’t see that.

Why do they keep bringing up this witness intimidation argument? How can there be “witness intimidation” if this isn’t a trial? Is it a trial or not? If it’s a trial why is hearsay ok? This is some of the most backwards shit I’ve ever seen.

Devin Nunes just addressed it. Everyone knows that this hearsay argument is a bunch of crap.

I just want to see Jim Jordan go in on this smug ambassador bitch. She is going to leave that hearing in tears after he is done with her.

Outside of the democrat/progressive talking points which are based on opinion, what crimes are you aware of? Have you forwarded the proof to a law enforcement agency?

Or are you just expressing the anger and opinion of the progressive left?

Are you prepared for the aftermath should Trump b removed from office?

She’s going to cry regardless. She is scripted to do it because the Democrats will get to accuse the Republicans of publicly bullying a woman into tears.

It’s amazing that you can’t see that.

You’re an idiot. What’s happening now is an investigation into impeachment, and it’s just theater to try and disguise the fact that the DNC is totally fucked in the coming elections. Know why? Probably not. So I will have to explain that to you too…

The Democrats are fucked because their entire field of candidates are retards. The only remaining plan is to try and keep the cloud of impeachment (a term that nobody actually knows anything about) hanging around to try and hurt Trump’s chances. That’s literally it.

Congress likes to take really long lunch breaks apparently. What’s taking them so long to start back up with this clown show? Let’s go! What the hell are we paying these people for anyway?!

They shouldn’t be allowed to have lunch! I hope they puke their guts out!

They needed time to coordinate their latest distraction. 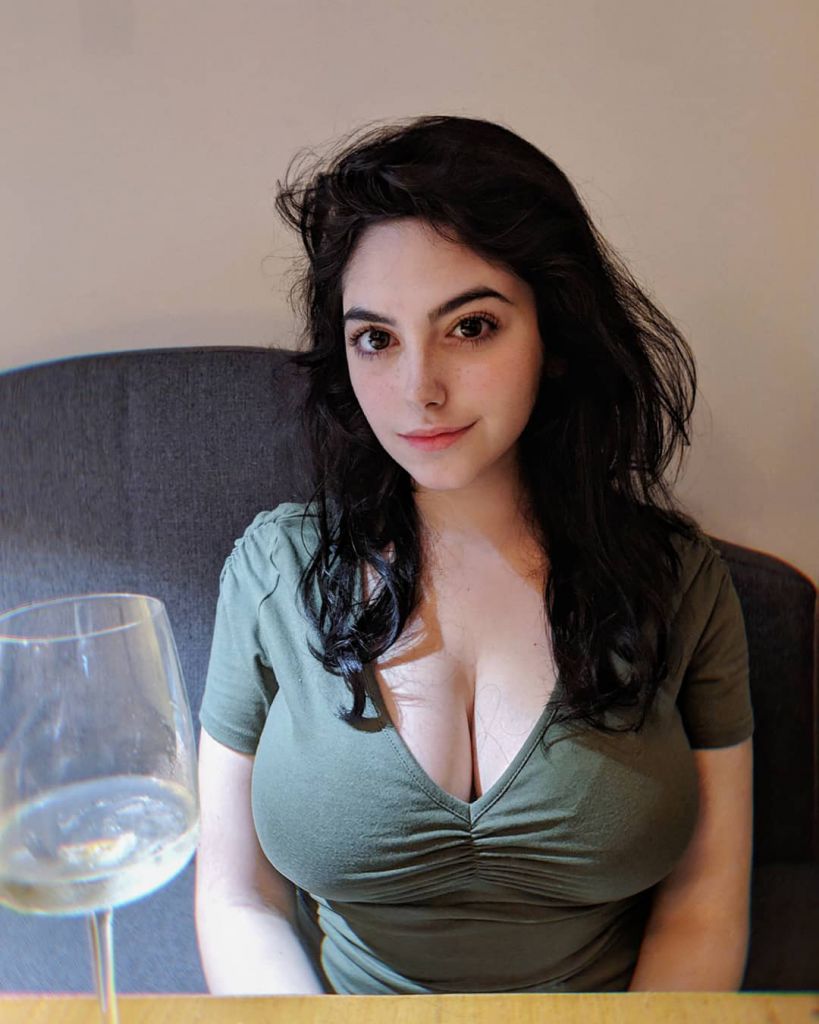 The witness intimidation argument also doesn’t make any sense because the tweet in question occurred while the witness was testifying so it would have been impossible for her to read it and be intimidated by it in the first place.