This little animal thug should be given capital punishment.
https://www.foxnews.com/us/colorado-teen-17-tried-as-adult-sentenced-to-life-in-prison-for-murder-of-girl-10

This little animal thug should be given capital punishment.

Dam! In worst way too!

You know what happens when some white thug dies during the commission of a crime. Most white folks I know are okay with it.

This little animal thug should be given capital punishment.

Yeah, NO. He’s white. He shouldn’t suffer any consequences at all. Now if he had been black…

To be fair, I really don’t like our government killing people, they can’t figure out how to pave roads. Just stick him in prison for life and remove the parole option. If I had to guess, he won’t last more than a few years in prison anyway.

If it was a black kid he would have gotten a reduced sentence and be out on the streets in under 10.

Why bring race into this?

I stated why in my OP.

What does race have to do with this? The victim was white too. Doesn’t change the fact that 13% of the population commits 50% of the crime.

Honestly it should be eye for an eye situation.

Instead he’ll be a burden on the system for 40 years and after he presumably gets released he’ll be too broken to do anything meaningful.

All of what you say is true. Yep.

The Talmud says you can rape a child as long as they’re under 9 so if he sexually assaulted the girl before bashing her brains in this is clearly would be an offense and…he knew it.

The Talmud also says murdering a goy is legal so he simply had to do what was right.

You must be short of ■■■■ under your bed this week. The last name is German. The first name is Irish or Scottish.

I stated why in my OP.

Not really. You just said it was for libs who think that conservatives only see black thugs as animals. That doesn’t explain why.

I think your point would have been better if this were a white on black crime. Although if that were the case we probably would have heard about it as Black Lives Matter would have been rioting in the streets and it would have been covered 24/7 by the news - all proclaiming “no justice, no peace”. White people kill one another every single day, same for Blacks, Hispanics, and Asians. The only time anyone seems to care about homicide is when a white person kills a black person. We never hear about a black person killing a white person, despite It being a rather frequent occurrence

You must be short of ■■■■ under your bed this week. The last name is German. The first name is Irish or Scottish. 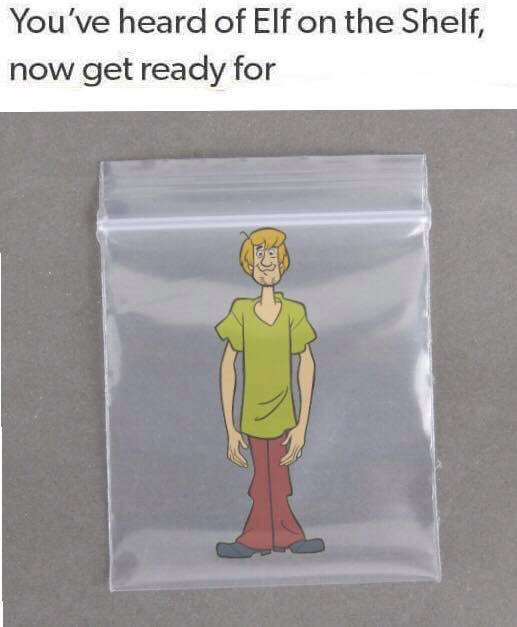 Shaggy on a baggy

Shaggy on a baggy

I get it. Bringing race into this situation makes this akin to a Native Sun thread.