Little Richard Has Died at 87 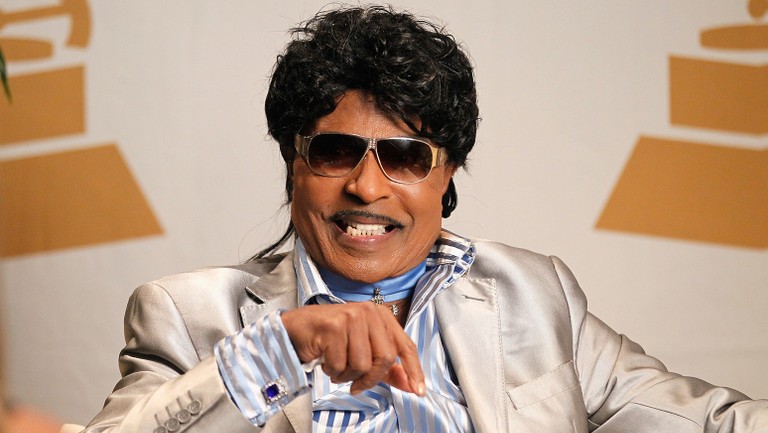 Little Richard, a giant in the early stages of Rock ‘n’ Roll and beyond, has died.

Richard had enormous influence over the genre, with insanely popular hits like the fantastically frenetic, “Tutti-Frutti” and “Long Tall Sally.” The Beatles have credited Richard as being inspirational to the Fab Four.

Richard’s bass guitarist, Charles Glenn, tells TMZ … Richard had been sick for 2 months. He died at his Tennessee home, surrounded by his brother, sister and son. Glenn says he spoke with Richard March 27 and the singer asked him to come over and visit, but he couldn’t because of the pandemic. Glenn says Richard was like a father to him. Richard would sometimes tell him, “Not to take anything away from your dad, but you’re my son.”

Richard was born Richard Wayne Penniman in 1932. Ironically, he was born in a depression and died in what feels like a depression. 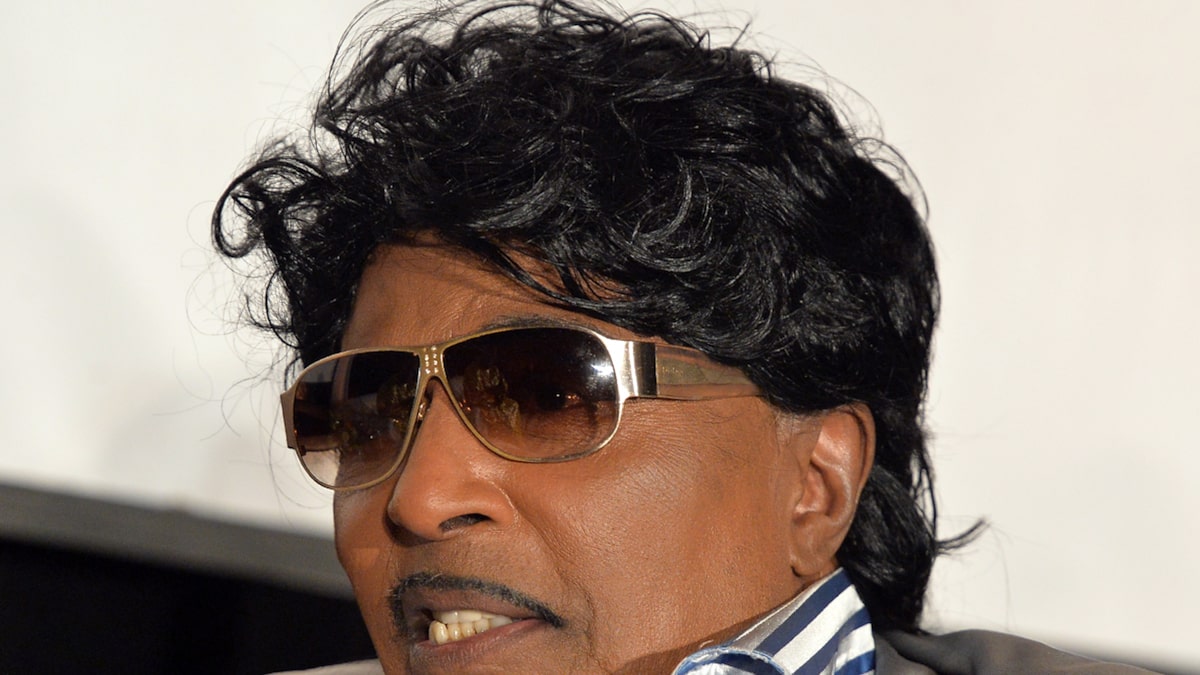 Little Richard, a giant in the early stages of Rock 'n' Roll and beyond, has died.

Watch some of this guy’s stuff and you will see that music made by black folks has gone down the shitter fast.

Good for him. Had a long and successful life, made a ton of money, died at home surrounded by family. That’s the ideal way to go for anyone.

He dropped his career to attend Divinity Collage only to be kicked out when he exposes his Johnson to other students. He clearly had homosexual episodes.

The pop music culture isn’t my bag, so I don’t know what he did. But 87 isn’t a bad innings, so he must’ve been doing something right.

He dropped his career to attend Divinity Collage only to be kicked out when he exposes his Johnson to other students. He clearly had homosexual episodes.

Who doesn’t these days?

Hey, mebbe it’s what this Covid is all about? ‘Get in line please, and roll up your shirt sleeve - say goodbye to heterosexuality.’??

LMAO! I cringe when I think of queers!

I cringe at what they do, but apart from the nauseating exhibitionists, I daresay most of them are okay.

I agree with you. It is only when they want to teach my children that the queer lifestyle is normal or ask for a privilege. Like Muslims and women chauvinist they are a vocal minority. I respect their right to privacy.

Amazing. A small thread about Little Richard took less than 10 posts to devolve into gay bashing. You folks must lead such happy and productive lives.

You folks must lead such happy and productive lives.

Correction: you folks must lead such happy and productive heterosexual lives.

You should try it some time.

Why is it when someone dies, people have to say negative things about them. Who didn’t know he was gay. The same things were said about Freddie Mercury when he died.
What does this say about the character of these people???

LMAO! I cringe when I think of queers!

I am sure they cringe when they think of you.

Here is an idea. Dont think about them. I doubt very much that any gay person has any impact on your life.