The Huffington Post produced a report which explored the possibility that the children’s Christmas classic, Rudolph the Red-Nosed Reindeer , is a racist story.

Most people view Rudolph as a heart-warming tale of an outcast reindeer who is bullied as a youngster because he’s just a little different, but later uses what sets him apart as a means to save Christmas.

Describing the story as “problematic” and the main character as a “marginalized reindeer,” the far-left publication explored several issues they found with Rudolph, including the suggestion that the story is one of racism and even promoting the idea that Santa is “a bigoted exploitative prick.”

The Huffington Post, aside from citing the message that Santa is bigoted, believes his entire operation with the elves is racist.

One tweet that they mention within the short video reads, “Santa’s operation is an HR nightmare and in serious need of diversity and inclusion training.”

The head man at the North Pole is chastised for berating Rudolph’s father over his son’s shiny nose.

Additionally, seemingly unaware that most stories have both protagonists and antagonists, the Post highlights Rudolph’s terrible father and gym coach.

The father is labeled “verbally abusive” while the gym coach is accused of encouraging bullying.

It took no time at all for level-headed people to slam the Huffington Post for the ridiculous analysis of the children’s classic. Even the President’s son felt compelled to chime in on the topic.

Others roasted the liberal outlet for projecting their misery onto others.

This isn’t the first Christmas classic liberals have tried to ruin over the years.

See, that Christmas cartoon contains a scene in which Linus quotes scripture in an attempt to quantify the true meaning of Christmas.

Liberals hate it, almost annually trying to get the cartoon or play banned.

Even more recently, liberals hammered the Charlie Brown Thanksgiving special as racist because a black character named Franklin is sitting on the opposite side of the table from the other gang of friends who are all white. 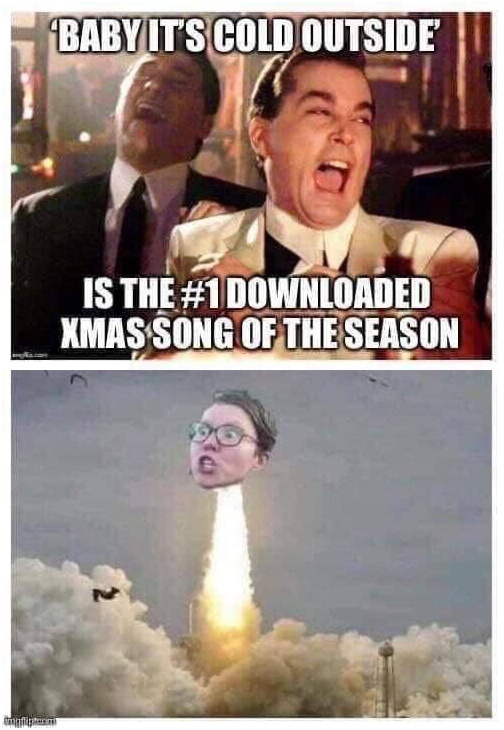 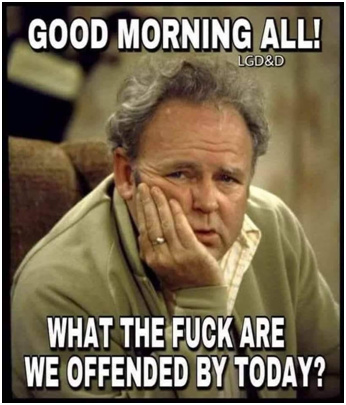 Almost everything that is right of Barack Obama.

Why should anyone be surprised at the display of lunacy from the left?

LIBERALISM IS A MENTAL DISORDER!!!

STUPID PEOPLE ARE GENERALLY NOT AWARE THAT THEY ARE STUPID!

Reminds me of that group of mothers who were boycotting Disney because they saw penises hidden in the animation, and the promotion of homosexuality in the storylines of the movies they were putting out. If people want to live in a windowless hut and eat nothing but bland rice because everything else is too stimulating or offensive, fine. Just stop annoying the rest of us with your hysterics.

Just stop annoying the rest of us with your hysterics.

The same goes for the Atheist Religion. Screw them.

Yeah, and Rudolph really is racist.

Which is pretty much everything.