The Jan 6 Committee which at this point is often referred to as a “Kangaroo Court” has just gotten their comeuppance by getting slapped down a few notches after this ruling. With a few weeks away from the mid terms elections the shenanigans of the left will become common place in order to find any loophole that can to get an advantage over Republicans.

Efforts by the House committee investigating the Jan. 6, 2021, Capitol incursion to examine phone records of the Arizona Republican Party chairwoman have been stymied by a member of the U.S. Supreme Court’s liberal wing.

Justice Elena Kagan on Wednesday temporarily blocked the panel from accessing the phone records of Dr. Kelli Ward and her husband, Mark Ward, according to The Hill.

Kagan’s order was terse, saying, “Upon consideration of the application of counsel for the applicants, it is ordered that the October 22, 2022 order of the United States Court of Appeals for the Ninth Circuit, case No. 22-16473, is hereby stayed pending further order of the undersigned or of the Court. 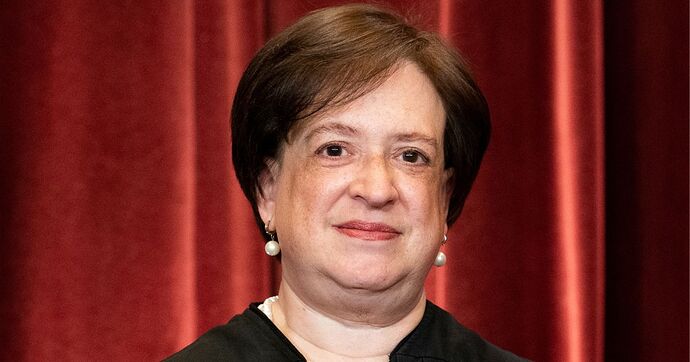 'This is an unprecedented case with profound precedential implications for future congressional investigations.'