Liberal Media's False Doomsday Predictions for the Salute to America

It is stuff like this is the reason why people are increasingly turning off to traditional news sources. Latest rating for CNN is tanking faster than you can say commie!

This is pretty pathetic! 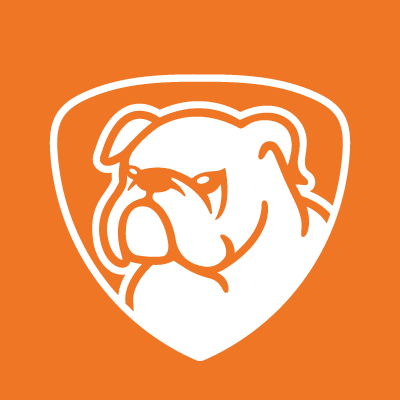 They don’t have the ability to be ashamed or embarrassed and will just double down on stupidity, insults and attacks.

You don’t actually expect any of them to own up to their “errors” do you?

Did you hope for violence? Or did you just expect it?

Damned right I say it with a straight face. The MSM made buffoons of themselves with the pre attacks on the July 4th celebration and speech, there are montages all over the place of the liberal idiot blathering fools who always attack or as I say draw “first blood” and President Trump goes Rambo on them and they are so dumb they have no concept of their shameless behavior and just double down on stupid!

So and what is your point? While you assail upon Trump like a rabid dog while everyone whose balls you lick is praised and lied about! You do much to reinforce the perception you ride around in a clown car on a daily basis!

They don’t have the ability to be ashamed or embarrassed and will just double down on stupidity, insults and attacks

I copied that because it needs to be repeated.

I’ll add that it’s not limited to libs only in the media.

You do much to reinforce the perception you ride around in a clown car on a daily basis!

Oh I didn’t just notice it, as I have been calling out Crusty’s hypocrisy for quite some time. He not only post things that are not factual, but the guy is a bong hit away from going full lefttard!

Well, it’s always a question of which came first…

No there is never a question when it comes to the MSM of who always draws first blood.

But of course there is…

La la la! Even dog dreams are more useful than the nonsense you go on about!

Trump is the Rambo of “fighting back”.