I recommend watching this video before it is taken down as there is a lot of useful info to learn from about liberal biased media!

Straka does an excellent job here of annihilating the ‘reporter disability myth. 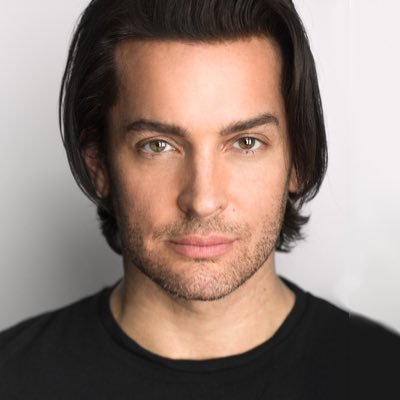 “In January of 2017, I bitterly proclaimed on social media that I would never be able to understand how anybody could vote for a man who stood before a cheering crowd & mocked a reporter’s disability. That’s when somebody sent me this...” SEE FULL VIDEO: youtu.be/ssNEJD3xC8A https://t.co/m7P5bxbibY He’s right but this could run as a PSA on every channel in the US a hundred times a day and it wouldn’t change more than a handful of minds unfortunately.

We’re past caring in this nation about the truth for the most part. In fact it seems that in the modern era the truth is whatever you want to believe it to be in spite of the facts.

We’re past caring in this nation about the truth for the most part. In fact it seems that in the modern era the truth is whatever you want to believe it to be in spite of the facts.

Not just in America but in most Western countries who live in the post modernist Paradigm where moral relativism (there is no such thing as truth) is the predominant position of today’s culture. Defeat the paradigm and perhaps a return to rationality and science will take hold again.

So much for the value of sworn testimony.

Media Bias is alive and well, will likely escalate between now and election day…so yes, this thread has been revived! Screw the ROBOT! 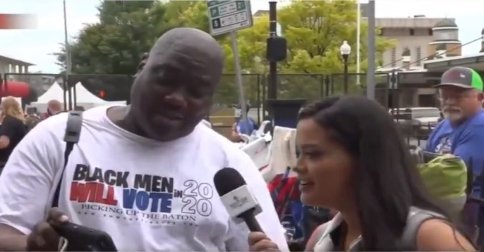 Trump supporter in Tulsa calls out CNN for deceiving rally clip he claims HE...

CNN was exposed again for its blatant manipulation of the news by a black Trump supporter ahead of the president’s Oklahoma rally. The unidentified man was being interviewed in Tulsa ahead of President Trump’s rally on Saturday when he pointed out a...

Wearing a shirt touting the “Black Men Will Vote In 2020” project, the man, who some on Twitter identified as possibly Bruce Carter, asserted his support for the president while speaking with a Right Side Broadcasting Network reporter.

“But you just mentioned the news,” he continued, pointing to his cell phone and the story someone had sent him that was reported by CNN with the chyron, “Tulsa braces for clashes, COVID-19 risk at Trump rally.”

He noted that despite CNN’s claims that “the unrest is here,” he had seen nothing of the sort.

“I’ve been here five days. I don’t know what it means,” he said. “The news is saying there’s so much unrest in Tulsa and it’s just the opposite. It’s been calm all over the city.”