Kavanaugh has now “amended” a single word to correct a factual error in his opinion after being called out on his sloppiness and plain untruthy-ness of his work. The Vermont Secretary of State has already berated him again for ignoring the bigger picture of his tantamount failure in this opinion, and only (barely) addressing the explicit factual inaccuracy of a single statement.

So…when was the last time a sitting Justice was so called-out publicly about an error ridden opinion, and required to humiliate themself by issuing one or more corrections of fact? 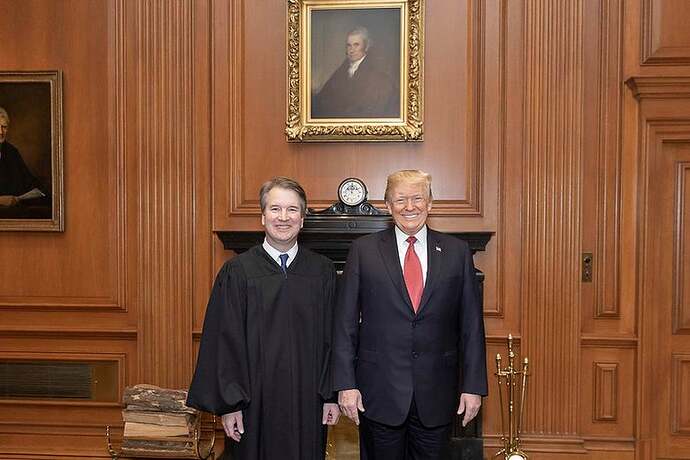 Let’s Count All the Errors and Lies in Brett Kavanaugh’s Defense of Voter...

Kavanaugh’s opinion was stunningly sloppy and riddled with false claims.

More crying on your part here. Hey how about this, try making a more compelling argument why more people should vote for your candidates?

His clerks must be equally as stupid as they should have caught his sloppy work and corrected it, but apparently he only hires people intellectually inferior to him, which really isn’t saying a whole lot based on this flawed and factually incorrect decision.

This thread has nothing to do with Joe Biden. I started this thread to discuss Kavanaugh’s sloppy work.

We can also generally discuss the fact that Kavanaugh is a piss-poor lawyer.

Are you a better lawyer?

Sounds like more whining on your part. Do you ever criticise Obama’s Judicial appointments?

Again, this thread has nothing to do with me being a lawyer. It has to do with a widely publicized decision rendered by Kavanaugh that was incredibly sloppy and filled with factual errors.

Please allow me to summarize the issue: Brett Kavanaugh is a stooge who does not listen to people smarter than him.

So you acknowledge you are not qualified yet you create a thread to vent your feelings! Got it!

The truth was bound to come out. Kavanaugh’s an unqualified justice who likes beer, okay?!

Sounds like you aren’t familiar with this story. Maybe you should read up on it and get familiar with it before you start rage pounding your keyboard.

He’s only here to sling shit at the wall. Look at his activity in his profile. He posts mostly unintelligible nonsense.

Oh yeah that is rich coming from you! Who can’t educate himself on tax law and makes false statements all the time!

So what do you think about this error filled Kavanaugh decision?

And you called me as Low info yet you quote a rag like “Slate” ? Are you serious? You better look in the mirror snowflake!

This all speaks to the inflamed state of Kavanaugh’s critics the week before a hotly contested election rather than to the merits of his concurrence, which is commonsensical and accords with a plain reading of the Constitution.`

The same side that decries voter suppression when advocacy for voter ID is made!

This source is not exactly right wing and they even said his ruling was correct! You truly are suffering delusional myopia! 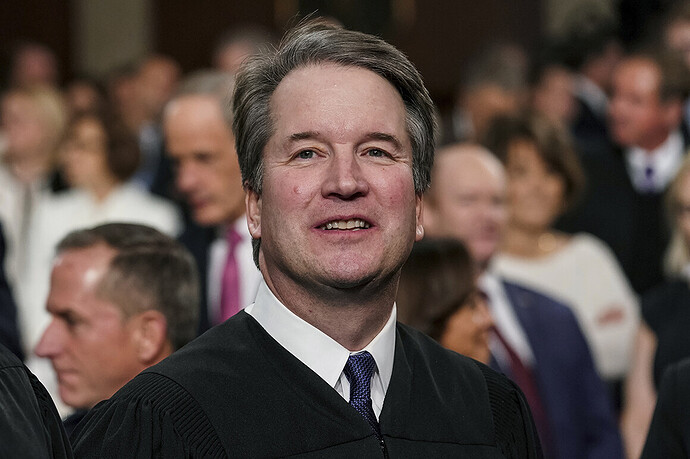 Opinion | Why Brett Kavanaugh Is Right About Wisconsin’s Ballot Deadline

Despite the left’s overreaction, the justice’s concurring opinion in an election law ruling simply restated what the Constitution already says.