We’re going to be seeing the age gap subject coming up alot more in the future, as alot of these millenial journalists are now post wall, and mad that no man of good character will marry them. You will also see women try to push for age gap laws eventually. 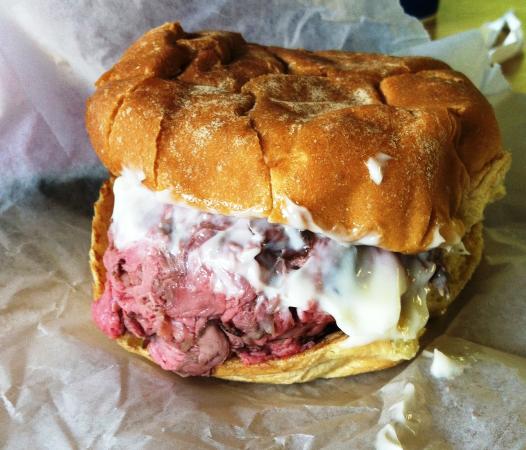 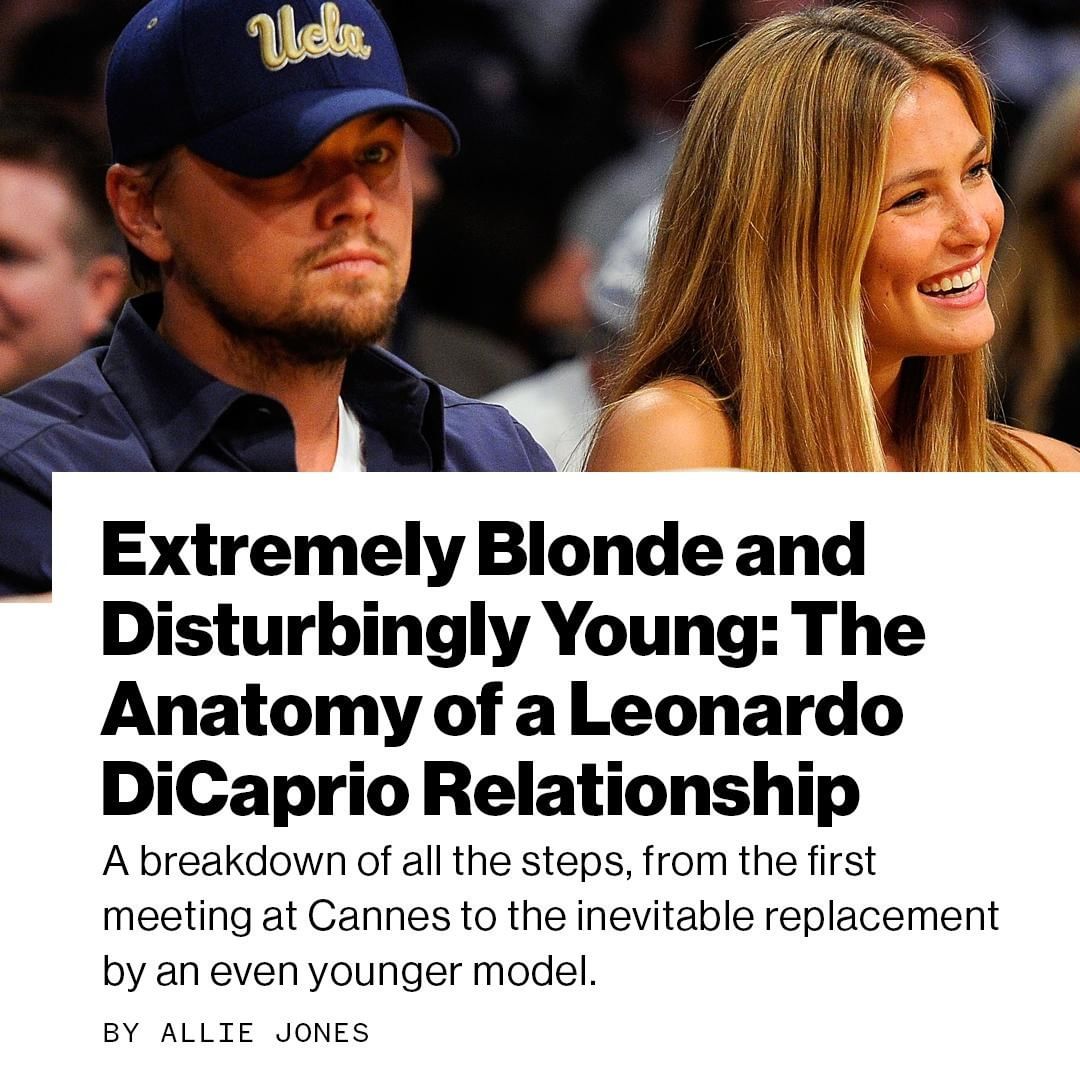 All of these female journalists who grew up watching Leonardo DiCaprio over the years are perpetually butt hurt that he would never even consider giving them a passing glance because they’re all old and washed up.

Roasties are just now starting to realize men aren’t interested in throwing a hot dog down a hallway. They especially don’t want to do so permanently. 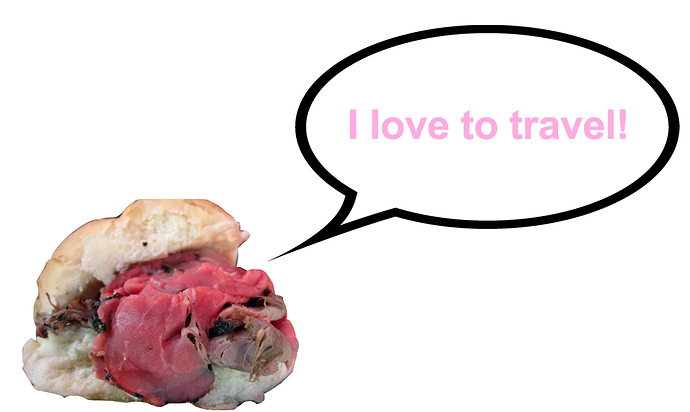 Women mistakenly believe that they have the upper hand in relationships. They do in their late teens and early 20s. Once women hit their mid-20s their looks start to go down hill. By 30, they are starting to look worn. By 35, they start to look like men who wear makeup. By 40, it’s all over.

It’s the opposite for men.

There’s a whole lot more to worry about in America than who Leonardo Dicaprio is dating.

If you think that’s what this thread is about then you have missed the point.

Rich and successful men have always dated younger women. This angry and jealous little rant will change nothing.

If you think that’s what this thread is about then you have missed the point.

I guess there’s a typo in the OPTT.

These are the same “journalists” that look the other way - or even praise - drag queen story hour, “Amazing Desmond” the 10-year old drag queen dancing in gay bars, children changing genders on TV (I am Jazz) and the normalization of pedophilia.

Time is one ruthless bastard to these roasties. They hit the wall and then stumble around confused as to why no one puts up with their shit anymore.

This is like the 3rd article I’ve seen about Dicaprio so you know hoes are mad.

We should use their own logic against them. These are two consenting adults we have no business to say who they can and cannot date. 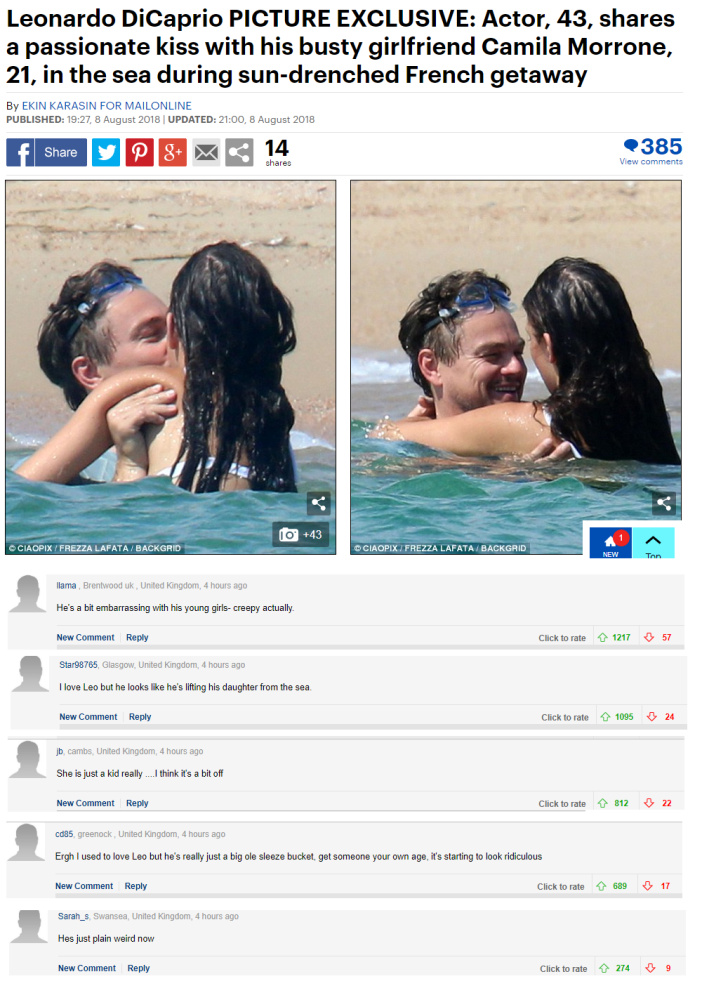 They sure have a lot of people talking about it.

We should use their own logic against them. These are two consenting adults we have no business to say who they can and cannot date. 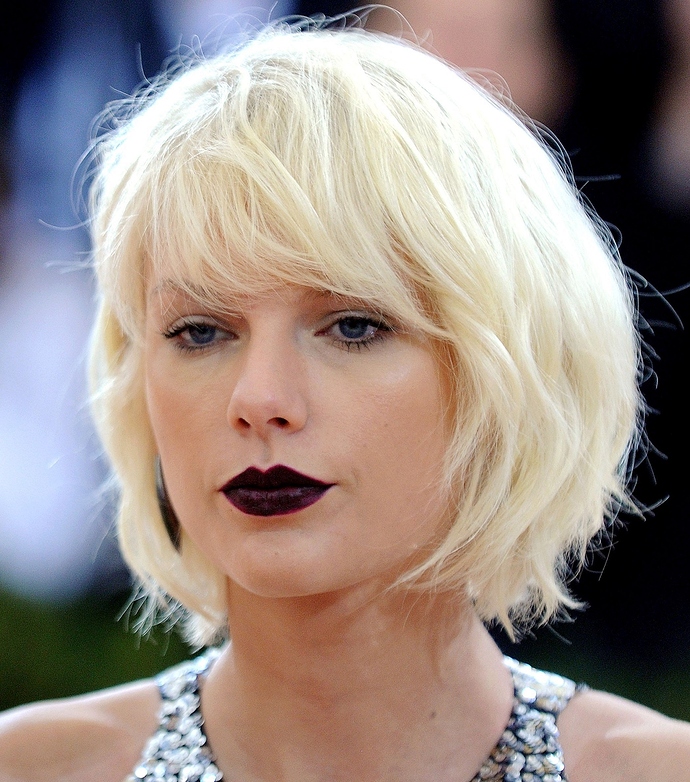 In related news…Poor Roasties™ have to get pussy surgery now because they’re embarrassed of their vagina flaps. THIS IS YOUR FAULT. STOP BULLYING WOMYNS ABOUT THEIR LIBERAL SEXUAL LIFESTYLES 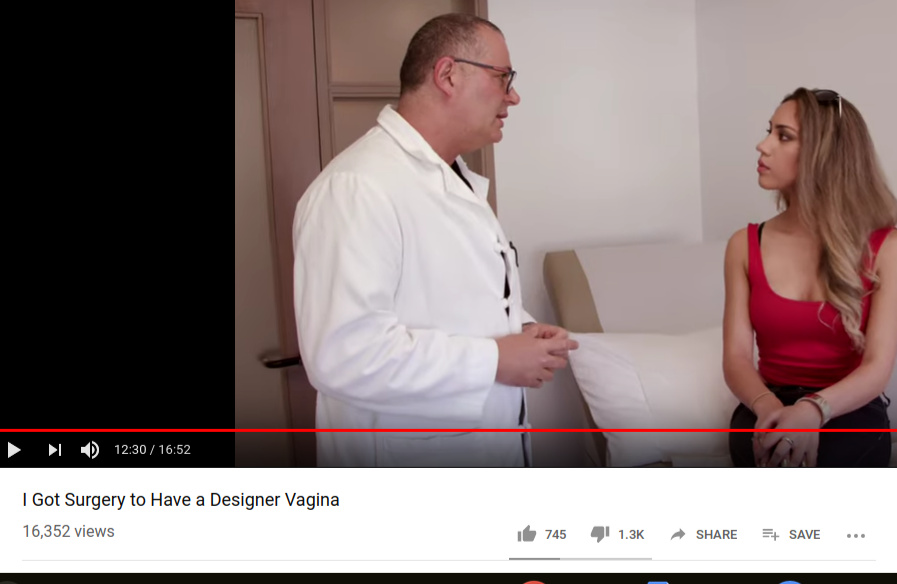