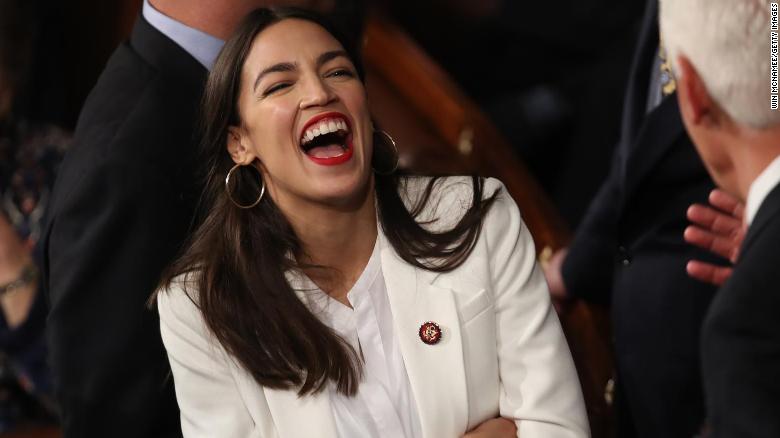 The Washington Post stated Tuesday that Ocasio-Cortez is expected to announce her support for Sanders’s White House bid alongside the senator on Saturday at his first rally since suffering a heart attack two weeks ago.

During tonight’s CNN-N ew York Times’ Democrat presidential debate, Sanders teased that he would have a “ special guest ” at his “Bernie’s back” rally in Queens, New York.

“The endorsement could be a blow for Sen. Elizabeth Warren (D-Mass.), who, like Sanders, is running on a platform of sweeping liberal change and who has emphasized her role as a female pioneer,” notes the Post .

Ocasio-Cortez worked as a volunteer organizer for Sanders’s 2016 campaign.

The development comes after Sanders said that he “misspoke” when he told reporters he may slow his frenetic campaigning pace after a recent heart attack.

The Vermont senator backtracked in an interview with NBC News just a day after indicating that health concerns would force him to change “the nature” of his campaign, in the short term, at least.

“We’re going to get back into the groove of a very vigorous campaign,” Sanders told NBC, downplaying the impact of the heat attack, which required him to be rushed to the hospital where he received two stents to clear a clogged artery in his heart.

The 78-year-old self-described democratic socialist was hospitalized after experiencing chest discomfort while campaigning in Las Vegas last week. His staff initially said the stents were inserted for a blocked artery, revealing only two days later that he had had a heart attack.

Sanders told NBC it was “nonsense” to suggest his staff hadn’t been forthright about his condition. He said he was still talking to doctors and trying to understand what was going on. 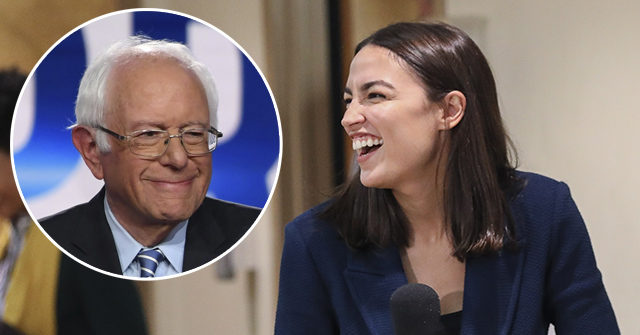 No surprise there. This is probably the best thing that could happen to the 2020 campaign. It’s going to force Bernie Sanders and Elizabeth Warren to run on the same ticket - which pretty much guarantees a Trump landslide.

This endorsement might also push Bernie further to the left out of fear of losing their endorsement. No one is going to vote for this crap other than coastal elites and trust fund kids.

It’s a two-way street… They want all the BernieBros to donate to their reelection campaigns.