None of this matters since YouTube bans arbitrarily anyway.

No matter how much you follow the rules, if someone complains, YouTube will toss the matter over to a huge room full of SJWs who are underpaid and not that bright.

They hate you and they are going to look for any excuse they can to take your content down.

Videos containing insults based on race and sexual orientation will be removed, YouTube says.

It’s so good that YouTube is protecting us from all the mean words and thoughts that are out there. Also, a big thanks and special recognition to YouTube for being the first tech company in the US to strictly adhere to Communist China’s suppression on their video publishing site (since they are no longer a platform). Citizens keep trying to learn things they have no business looking up! Thanks for keeping us safe and the Cultural Marxist indoctrination flowing.

YouTube is a private company and they are free to do what they wish. If you don’t like it then start your own YouTube and stop complaining.

The thing about YouTube is, nobody outside of the Google executive suite knows how profitable it is, or if it has even ever turned a profit in the 13 years Google has owned it. In 2018 Google stopped breaking out revenues by business unit so obviously Google feels it has something to hide from its shareholders, or its competitors, or both. Since Google really doesn’t have any meaningful competition in the video space, most likely they are trying to hide something from its shareholders. And since you never want to hide profits from shareholders, that leaves us with only one logical conclusion: YouTube is a massive money-loser.

It’s fun to go back and look at old financial reporting on YouTube and see how reporters struggle to understand Google’s finances. The gist of the articles is consistent: most likely YouTube is losing money, but profitability is always just around the corner.

How Much Did It Cost to Build YouTube? – Gigaom

Let’s say it’s 2005 and online video is in its infancy. If you’re a Chad Hurley, Steve Chen and Jawed Karim, how… 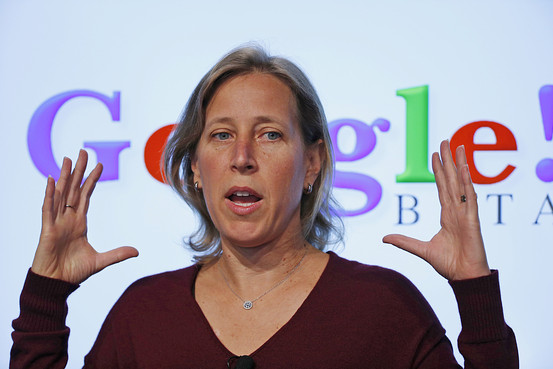 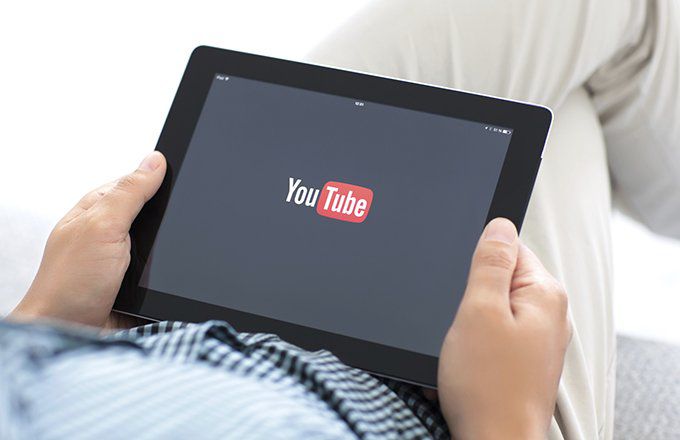 YouTube's revenue is growing even if the profits aren’t, and some growth is better than nothing.

One thing is for sure though, the spending on the infrastructure to deliver these revenues (whatever they are) is skyrocketing. 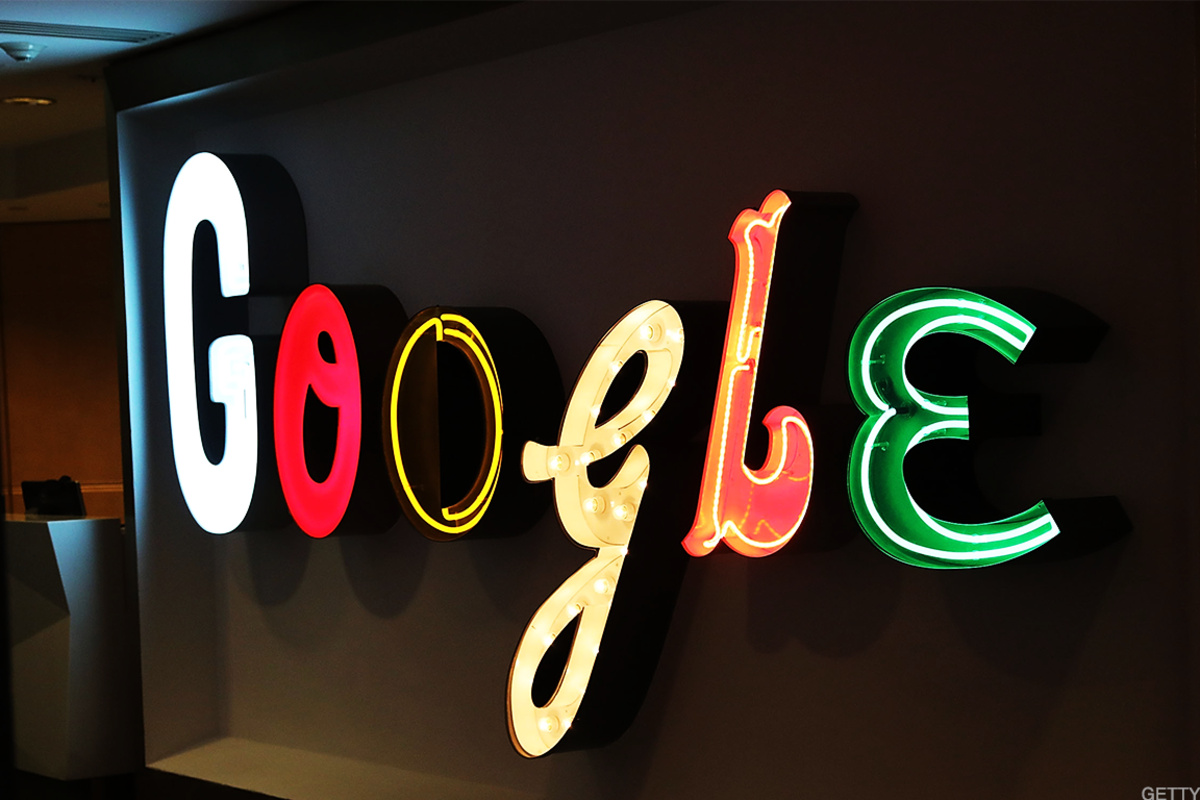 Why Google, Facebook and other tech giants' capital spending is going sky high

The skyrocketing spending on data centers has a lot to do with short-term needs as well as long-term opportunities. Chip and hardware suppliers can't complain.

They measure their profit in the number of minds destroyed.

After 13 years of losing money, that’s the only metric of success that justifies YouTube’s continued existence.

It all makes sense when you consider that Google and Facebook were both CIA-sponsored corporations.

My account will likely get banned when these new rules are applied retroactively to all of my past comments.

Truth & Free Speech hurts. Can’t have that. Today we have liberals running around with diapers, zinc oxide butt grease, baby powder, and excuses for the lameos. And worse than that, our libs have created the lamoes. For God’s sake, toughen the fuck up; or prepare to go down in flames. No matter how our libs try to sugar coat life & reality, when the smoke clears, it’s a dog eat dog word. A thin veneer of delusions will not erase reality. Anyone notice reality showing is teeth in Scandinavian countries?

I’m going to take a wild guess here and assume that “democrat” is considered a protected class here for the purposes of this new policy. And a republican of any race or gender will be exempt from this policy unless it can be proven that they are a vocal never-Trumper.

I wonder what “protected class” they are talking about…maybe the class that Trump just invented a few days ago?

Free market place. Conservatives can make their own format…