For a leftist Thanksgiving must be the pits. To be thankful …is there anything more antithetical to the left’s worldview? Imaginary injustice lurks behind every corner. Unconscious prejudice taints every good deed. Every wholesome tradition props up the “supremacy” of some unworthy culture. No, no, who could be thankful for all that? Dividing people for sport and insisting they feel miserable in their lives are the fuels that propel leftist power. Something must always be wrong, and someone, somewhere, must always be blamed. When life is seen as nothing more than a series of battles on the bloody path to “progressive” Utopia, every day must end in failure — and what kind of human being could possibly be thankful for that?

“Before we pass around the tofu turkey, let’s give thanks to Karl Marx.”

“Perhaps we should first apologize to Mother Earth for the damage we’ve caused her.”

“I think we should all go around the table and share how we were oppressed this last year, except for Shaun, since he’s white.”

“Actually, I see myself as black now.”

“Alright, then whoever has the most hyphens in his/her/xir/their gendered pronouns deserves to go first.”

“How about we just ask everybody who’s unhappy to raise a hand?”

It’s not hard to see how empty the life of a leftist is. Incapable of sincere thanks and incapable of genuine happiness, meaning in life is lost. Political platitudes are all that remain. So is leftism a disease that rots the human soul? It most certainly is. First, it deprives the afflicted of seeing anything “good” in the world. Then it so hardens their hearts that acts of hatred are justified as kindness. And finally, in the name of fighting death and misery, incurable leftists set about spreading both far and wide. Leftism eats away at one’s humanity until only a skeleton remains, screaming, “All that I have wrought is for your own good.” And over a hundred million murdered this last century and billions more who have suffered and endured the left’s cruelty under the guise of “equity” or “fairness” provide testament to the truth that only death and destruction follow wherever leftism spreads.

In other words, the only thing for which leftists are thankful is that they have absolutely no reason to be thankful at all. That’s leftism!

Is it any surprise, then, why the left loses its collective mind when normal people of good cheer insist on celebrating all they have?

Still, Americans of hearty spirits and unconquerable wills scream at the top of their lungs, “Let’s Go Brandon!” so that every enemy of freedom in Washington hears their defiance.

Well eating with that Joe Biden mask and having to social distancing at 9 feet , Monty must be alone in his basement ( THE SAFE PLACE)

Having a great time at deer camp. A group of 25 of us, 2 bucks and one doe harvested already with 6 stands on the lease. 3 15 lb. turkeys and enough fixings for a hundred….

Trail riding (SXS’s) every afternoon, bonfire and cocktails every evening…

Having a great time at deer camp. A group of 25 of us, 2 bucks and one doe harvested already with 6 stands on the lease. 3 15 lb. turkeys and enough fixings for a hundred….

Trail riding (SXS’s) every afternoon, bonfire and cocktails every evening…

Yet here you are posting your usual crap! How is it you are having such a great time out on the trail and posting here at the same time? Sounds like someone is pretending to be someone else according to their dreams!

No one here believes your bullshit!

Go ahead post your pics and I will send it over to 4chan so they can spot your location!

Yes you would be that dumb!

Hope you shot it in Wyoming as most of the state is infected with CWD, eat lots, enjoy.

Its a big problem here in Pa also.

We have about 80% of the state where it has been identified. Wildlife expects 100% in the next few years.

This is the map of PA where it has been detected.

So you can’t eat the deer. I am wondering if the deep state had something to do with this by purposely poisoning the food supply in order to get less people to own guns and hunt? Seems suspicious to me.

Fort Collins, Colorado – A state Division of Wildlife biologist believes a nutritional study he conducted with deer, sheep and goats in the late 1960s might have been the genesis of chronic wasting disease. Gene Schoonveld suspects some of the sheep in his study had scrapie, a relative of chronic wasting disease. Some of the deer might have become infected with scrapie, which then mutated into CWD and spread to other deer.

For more than 25 years, scientists have searched without success for the starting point for CWD, which has spread into the wild and to domestic herds of elk on game ranches.

Seems the oldest record of CWD.

So what time did you turn off Wild Discovery and go beedi- bye ? 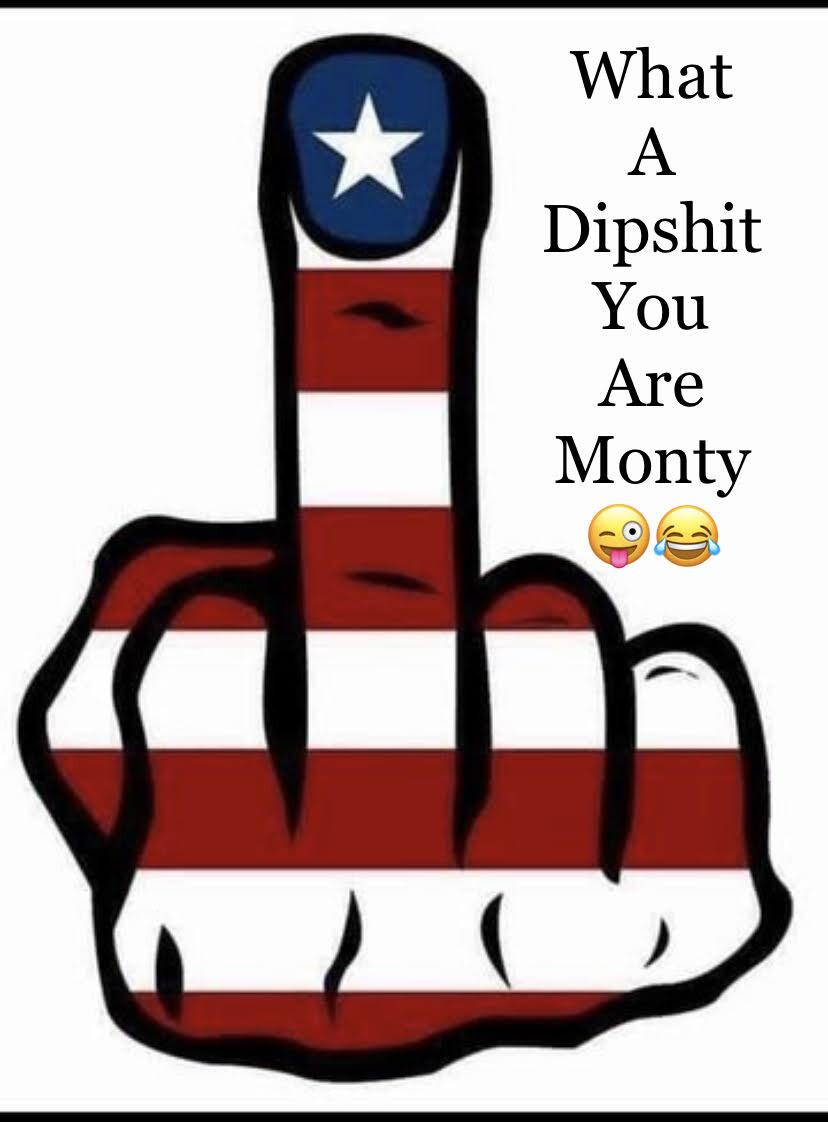