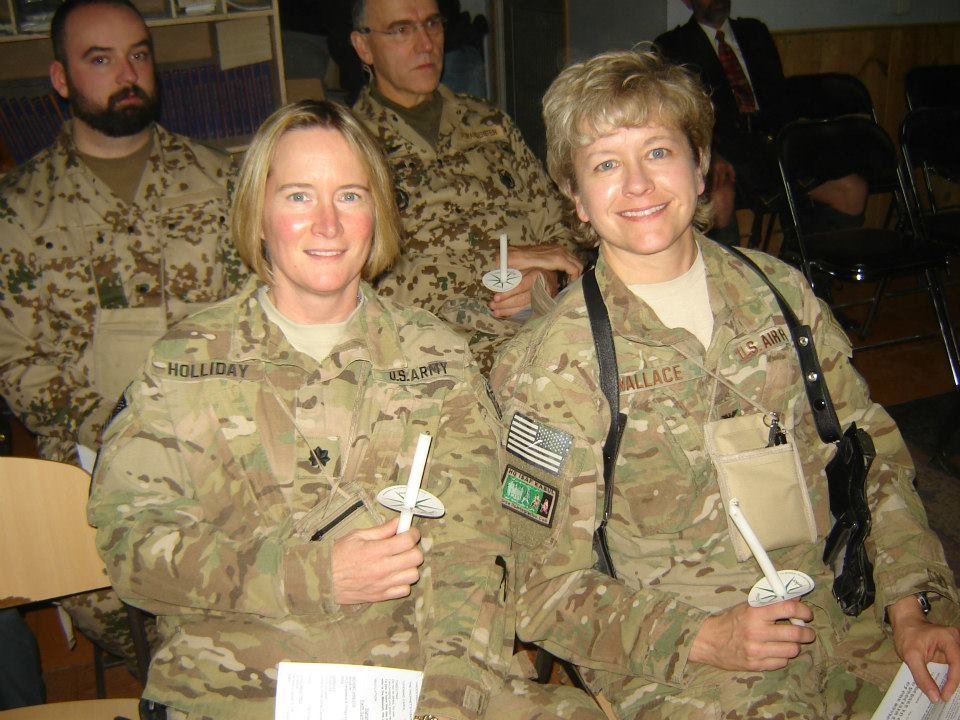 The overwhelming majority of female soldiers have failed the military’s fitness test according to a leaked document.

Much controversy has surrounded gender equality and women when it comes to combat roles.

Although it has become politically incorrect to say so, many have questioned the physical abilities of women in military and law enforcement roles compared to their male counterparts.

A debate about transgender power lifters and athletes competing as women erupted after several transgender athletes smoked their competition–given how they’ve been endowed with innate biological advantages over biological females.

According to a leaked document reported on by Popular Military:

The “unisex” Army Combat Fitness Test has become a disaster for female Soldiers, as around 84 percent of them can’t seem to pass it, according to a leaking army document.

Leaked ACFT numbers obtained by Clearance Jobs writer David Brown show around 36% of Soldiers fail the new fitness test, with around 30% of men failing while 84% of women failed to meet the mark. On the passing side, around 70% of men pass, while a mere 16% of women can clear the pass/fail hurdle.

The information was confirmed by a leader at the ACFT test battalion, who stated the numbers were almost exactly with that of the unit.

The ACFT consists of a strength dead-life, a standing power throw, hand-release pushups, a spring-drag-carry, a leg tuck, and a 2-mile run.

With the recent culturally-accepted drives to promote equality, within a meritocratic framework, there can be no room for such ideals as reality is politically incorrect.

Quality will inevitably drop if concessions are made to allow for prevailing political dogma centered on equality.

Several fitness tests have been simplified to allow women to enter the ranks.

Police forces, military forces, and even the elite SAS have all lowered their standards to attract female recruits.

Of course, in a life or death situation, many people won’t be reveling in the gender equality of those in uniform as long as they remain safe. 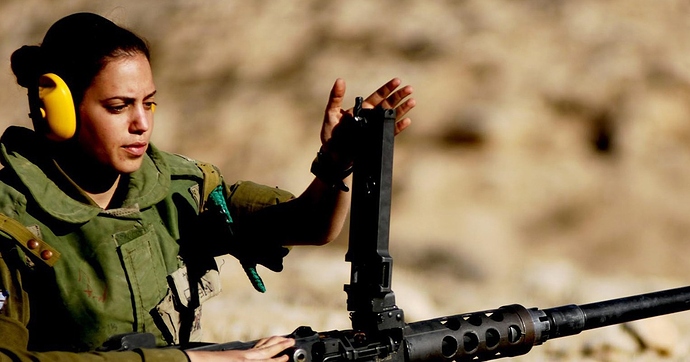 The overwhelming majority of female soldiers have failed the military's fitness test according to a leaked document. Much controversy has

Add this to the transgenders and gays in the military, and it’s going down the tubes…

As low as the standards are I seriously doubt this “leak” is true.

If it is, we need a new Secretary of the Army and Sr. Command staff.

I’ve been a disabled vet for 25 years and even I could pass the current standards.

Looks legit. This is what happens when you lower standards because you want to let every freak on the spectrum in. Also - lots of “big boned” women have been flocking as a way to get the good benefits…getting knocked up just before each deployment. 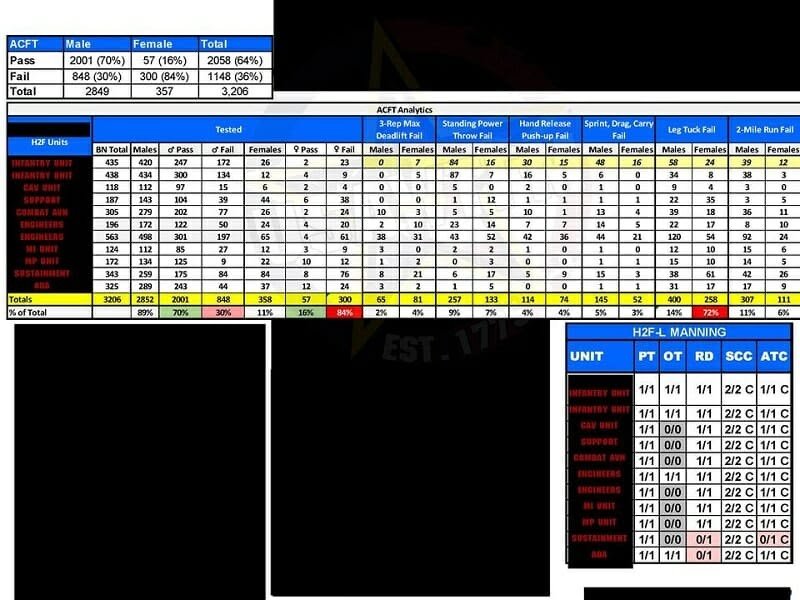 I’m actually surprised this didn’t get picked up sooner. 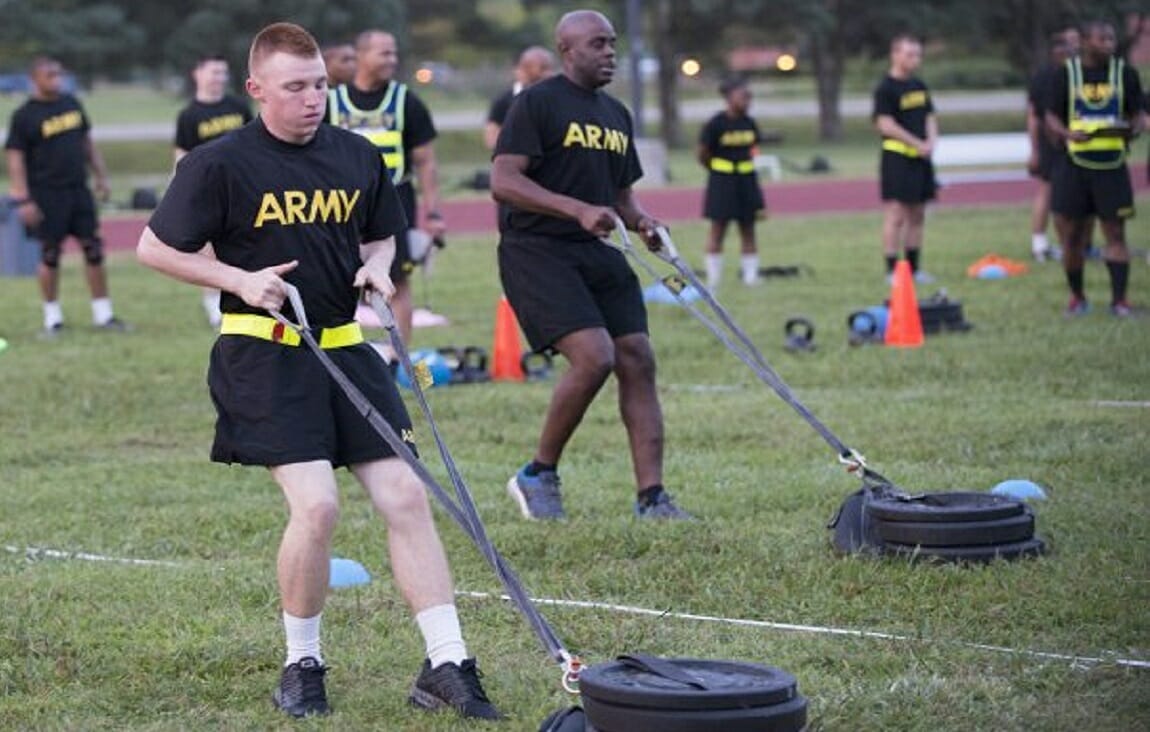 The Army Combat Fitness Test was always a bad idea. But raw numbers leaked this week reveal that the ACFT will be a career killer for women soldiers.

How does it look legit? There are no markings on the document to indicate it came from any official source that I can see.

Looking at the actual numbers posted if this is “legit” it would only be one unit, probably a support unit based on the totals. It certainly isn’t Army wide.

Yeah - portions are blacked out. Probably to safeguard where it came from, but that’s the matrix the PFT monitors enter all their data in.

Yeah - it’s not Army-wide but that still is absolute shit and I don’t doubt it for a second.

More reading shows this test hasn’t even been implemented yet.

At best this is a test group. The test isn’t due to be implemented until October 2020.

Yeah - they are moving from the PFT to whatever some GO wanted to call this crap. I read about it recently but dismissed it as stupid and likely to go away. Those of us who were actually in the combat arms know the importance of physical conditioning and training. To be quite honest I don’t care if the tank mechanic is a little overweight and has a slow run time. I just want him to fix the tanks. When they make changes like this all it does is force good and competent people out for no reason.

Yes but common sense left the military when women started being allowed to serve in combat arms and be forward deployed and at risk.

Instead of raising the standards, they continually lower them but it has to be service wide to be “fair”.

I often wonder how female in combat would deal with leave no person behind?

Not successfully without a lot of help.