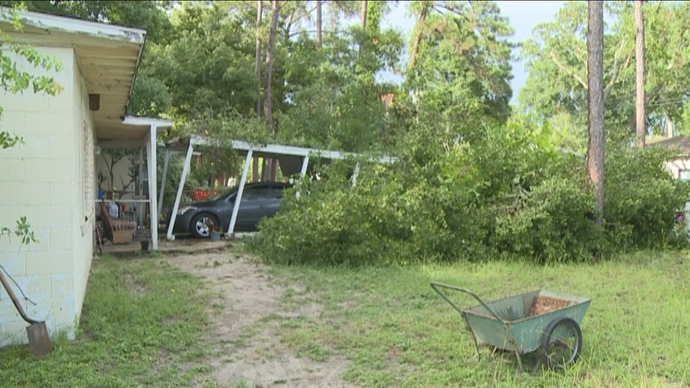 A press conference was called, where an official looking man said, “I’m a city official, and a large tree fell on to a carport here in Pomona.”

Crews responded just before 11 p.m. Monday to the 700 block of N. San Antonio Avenue. Upon their arrival, authorities located a large tree that had fallen onto a carport.

Work Crew Supervisor Tally Fescue told reporters “I supervise a work crew, and this tree fell on a carport, and it appears that the tree damaged the carport when it fell, because it was a large tree, and it landed directly on the carport.”

Firefighters contacted a building and safety inspector, who subsequently red-tagged the carport.

No injuries were reported.

CBS2’s Jasmine Viel reported recent heavy rains most likely contributed to the cause of the crash.

UPDATE: work crews and tree experts have examined the tree, and have now determined that the tree was already dead and weakened by termites and disease. No charges will be filed against the owner of the carport, the work crew, the tree experts, or law enforcement officials. 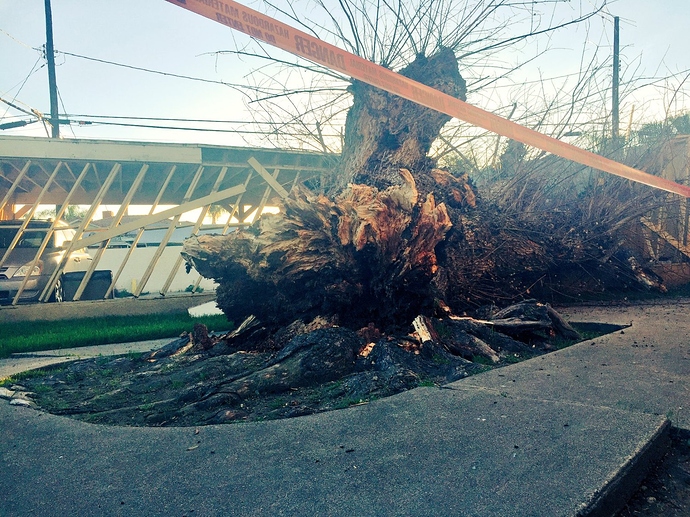 The carport was red-tagged.

Thoughts and prayers. It’s a good thing that the carport was red-tagged. That should clear things up.

UPDATE: work crews and tree experts have examined the tree, and have now determined that the tree was already dead and weakened by termites and disease.

I have a newer update on this tree down in Pomona…

Looks like bees were the culprits. They didn’t say what type of bee but I am thinking they probably mean wood wasps. Only a mean colony of wood wasps can bring a tree that big down on a carport like that. 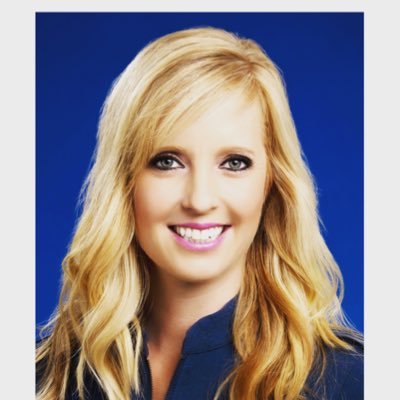 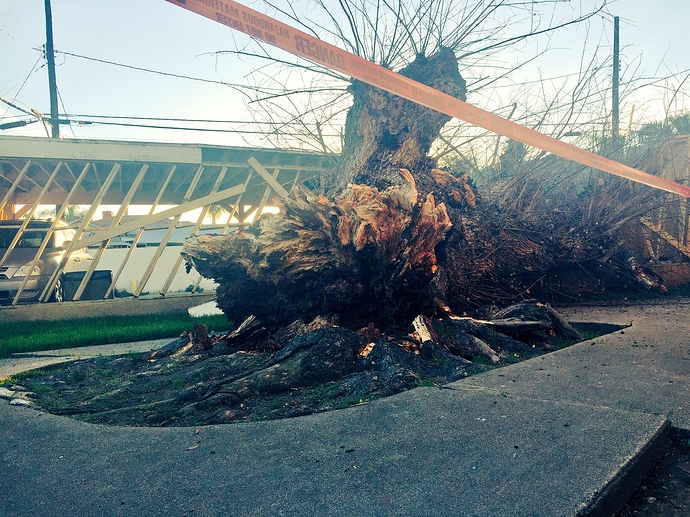 This is completely unacceptable. A tree of that size should have never been infested in the first place. A trans person could have been walking underneath it when this thing fell over. What would the people of California have done then? Someone needs to swing for this and that someone is the nearest cis white male.

Very timely reporting of this event from March 7th, 2017. Thanks for this.

Yeah - but we didn’t know about the tree falling. So it might as well have just happened.

Maybe it was a homosexual tree infested with a social insect transmitted disease (SITD)?