In the second and third phases of the Korean war, small contingents of Canadian troops dug in the hills played a crucial role in defending the road to Seoul from the Chinese onslaught. Today, the new chic area of Seoul is in the south of the Han River. The idea is that the residents will have more time to escape to safety in the south, should another attack by North Korea happen.

In the first phase of the war, Seoul was taken by the North Koreans in a matter of weeks and the only bridge across the Han River was sprung by the South Koreans to slow down the North Korean troops (while hundreds of refugees were still crossing the bridge in panic)

What I don’t understand is why North Korean communists were so cruel to the citizens of the South. 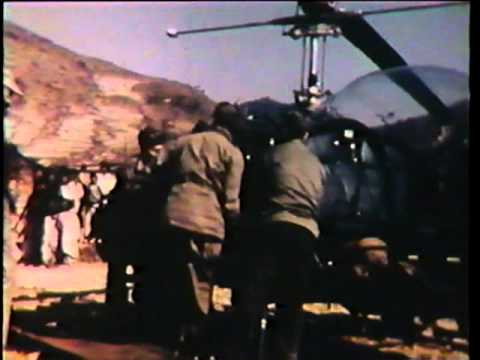 You really wonder what the deaths and destruction and suffering was all about, because the war ended where it started

What was the Korean War

The end of the war was the result of Truman and his policies, a stalemate with the US and China.

This pretty much covers any war: https://youtu.be/vH3-Gt7mgyM?t=3

Happy are those who willingly die for a cause, be it God or homeland or whatever.

US, Canadian, Philippino etc. troops had no personal stake in the peninsula, so their notion was to be home “by Christmas.”

And countless Chinese troops who were sent there without adequate weapons (because they were undesirables in communist China) as part of their “human wave” strategy.

What were the final thoughts of all these people?