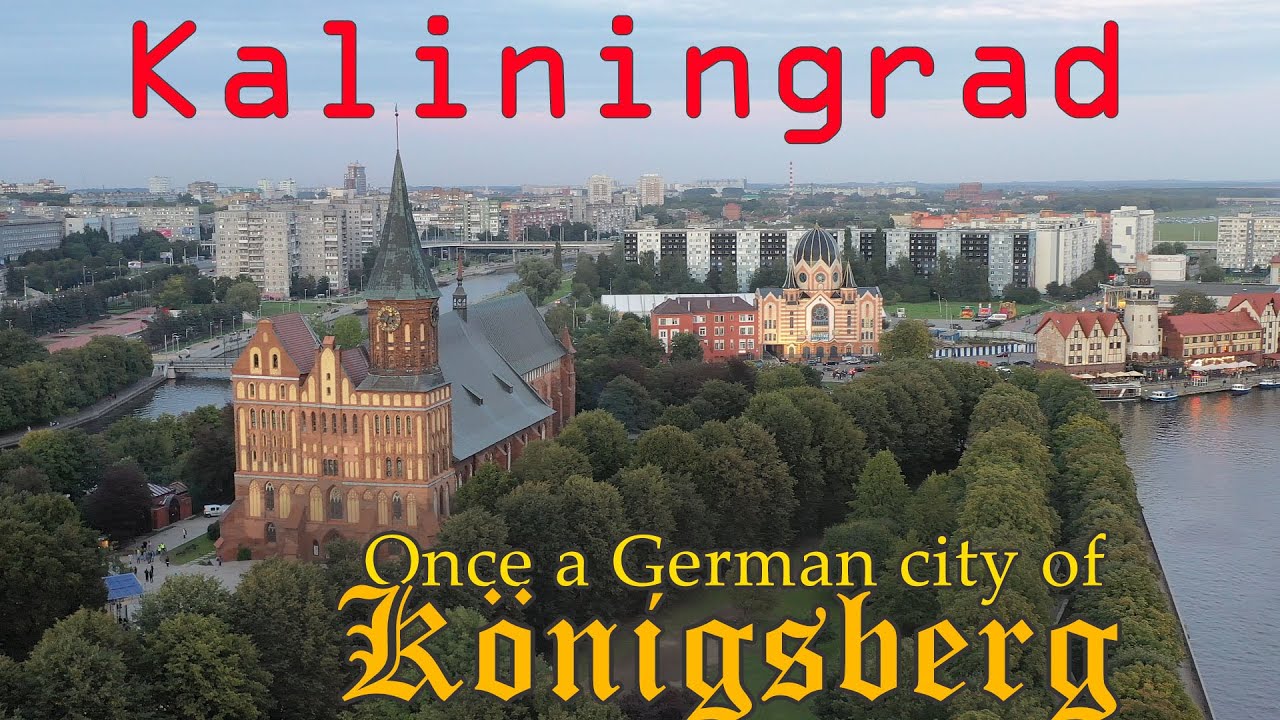 German philosopher Emanuel Kant (1724 – 1804) lived here. In fact, he almost never left the town, and the farthest he went was about 30 miles from the town.

His life was so disciplined that it is said that his students at the university set their watches by his appearances and neighbors set their clocks by his daily walks.

Deutschland should all territory it had before WWII returned and become part of post war Deutschland instead of being part of Quasi Communist Russian Federation NO QUESTIONS ASKED!!!
No , I’m not a Nazi or a Nazi sympathizer, I only want its RIGHTFUL land returned. I’m somewhat of a German Nationalist.

When I was in Germany (while there were two Deutschländer) I often asked Germans about Germany’s territorial loss as well as its division.

Typical student’s answer: The war (WWII) was Germany’s fault, therefore it must put up with whatever punishment imposed on it.

Working class answer: The communists (Soviets) committed gross crimes against many nationalities throughout Eastern Europe, and yes, the territories have to be returned to their rightful owners who were chased away. 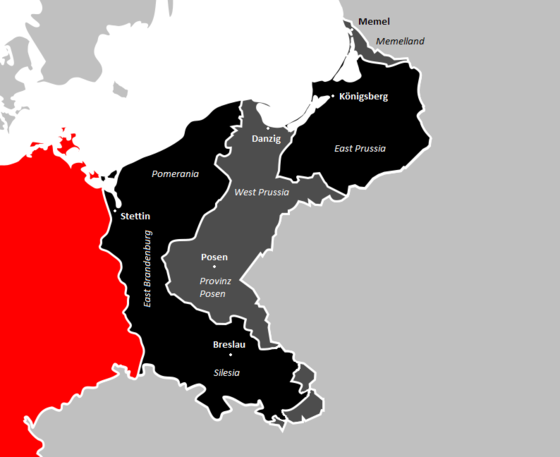 The Soviet Union under Stalin took away eastern territories from Poland and resettled these Poles in the lands taken from Germany.

As for Königsberg, German survivors were deported west to Germany (East and West), while Stalin populated the area of the city with Russians from the distant east of the Soviet Union, as the second video says.

I myself think Königsberg/Kaliningrad should be a free and neutral city for Germans and Russians. The Russian fleet can stay there, but it won’t interfere with free commerce and
peaceful exchanges between these countries.

Wars have consequences. Germany lost. The English lost the revolution and the Indians lost the war for America. The Mexicans lost Texas to Texans. Our boundaries today are a result of war after war. Don’t like them? Fight another war. No one feels sorry for their asses.

You’re comparing grapes to pineapples. I disagree with your opinion because there wasn’t any excuse to take German land and resettle it with Russians and taking Polish land from Poland.
Yes wars do have consequences , mostly political. How much better off were Poland and Ost Deutscheland under Russian Domination. They weren’t exactly conqering heroes just like the einsatzgruppen.

Digipoo, for once I agree with you in part.about returning land to the rightful owners.I disagree that that itvshould be a neutral city . I would trust Russia sharing the city about as much as bieve the moon is made of green cheese.

You see, today’s Russia is no longer the Soviet Union ruled (for lack of better terms) by entirely different people.

Putin and Trump are secret allies, although they pretend otherwise. It was Putin who stopped devastating nuclear war(s) which were very realistic when Ukraine shot down the Malaysian plane MH17 (I don’t say who gave the order at this juncture), putting the blame on Putin.

There were such close calls over Iran and Syria but Putin and Trump managed to avert them. (Imagine what it would be like if Hillary was madam President, God forbid).

Russia, despite its loss of over 20 million(!) people in WWII, has no anti-German policies. Au contraire. It is the west which is imposing ridiculous sanctions.

Average Russians bear no grudge against the Germans (I visited Russia a few times and talked with people from various walks of life) and they deeply respect the German culture. Remember, Catherine the Great, without whom Russia would never be what it is today, was a German.

Yes, returning territories lost in wars is a tricky business and it almost never happens in human history, unless there are more wars.

It just doesn’t seem to happen that way, it’s called the spoils of war.

There was no reason to allow them to keep it either. They had just waged war on the rest of the world and to keep Russia from claiming territory, it would have been another 4 years of fighting. Patton was correct, Russia was an enemy and we should have ended it right there but the world had enough. The boundaries were agreed to end the war and changing it 75 years later doesn’t make sense. Most of the people from that era are long gone.

Show me a point in history where the same people control land they originally held? As you know, the border between Germany and France west of the Rhine swung back and forth. 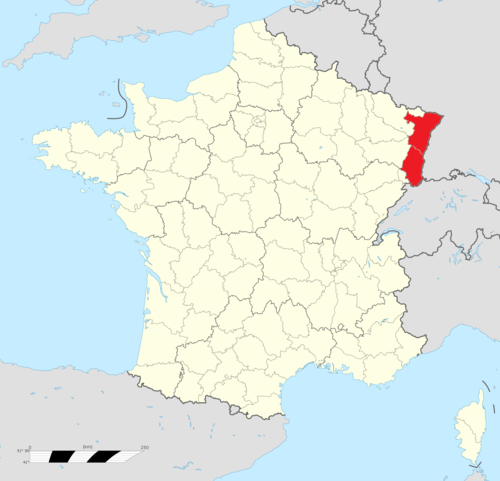 which is today France but the farmers speak a dialect of German.

The difference between French / German disputes and German (and Polish) conflict with the Soviet Union is that the inhabitants were not forced to migrate and their lands were not taken away by the new master while the communist Soviets took away the land and forced the owners to migrate.

I have just finished reading for the second time “Year Zero a history of1945” by Ian Buruma. Masterpiece!
AT page 78tells the true story of when Soviet Troops conquered the city, Soviet soldiers occupied a hospital, raping any female…regardless of age, and how wounded or incapacitated they were:One of the many war crimes committed by the Soviets. Second worst for rape were French Muslims from Algeria and in third place American Soldiers…

FDR has most of the blame for helping Stalin. FDR, Churchill and Stalin ageed on an unconditional surrender for Germany. FDR couldn’t be DUMB enough to realize Stalin would carve Eastern Europe like a Christmas turkey.It was gutless and an appeasement to Stalin over the REALITY of what he would do.
Hindsight is 20/ 20 but the German Army should have rearmed to take the eastern area from Russia. Patton was militarily correct but unfortunately not politically correct.