Well done guys - best news I’ve heard so far today. I confidently predict the Twittersphere will be filled with tweets from outraged flakes that the tasering should have been enough.

“The man was seen “acting suspiciously” in Westminster, at 23:25 GMT on Sunday, and pulled out two knives when he was challenged by officers on patrol, Scotland Yard said. Armed officers responded and a Taser and gun were fired.” 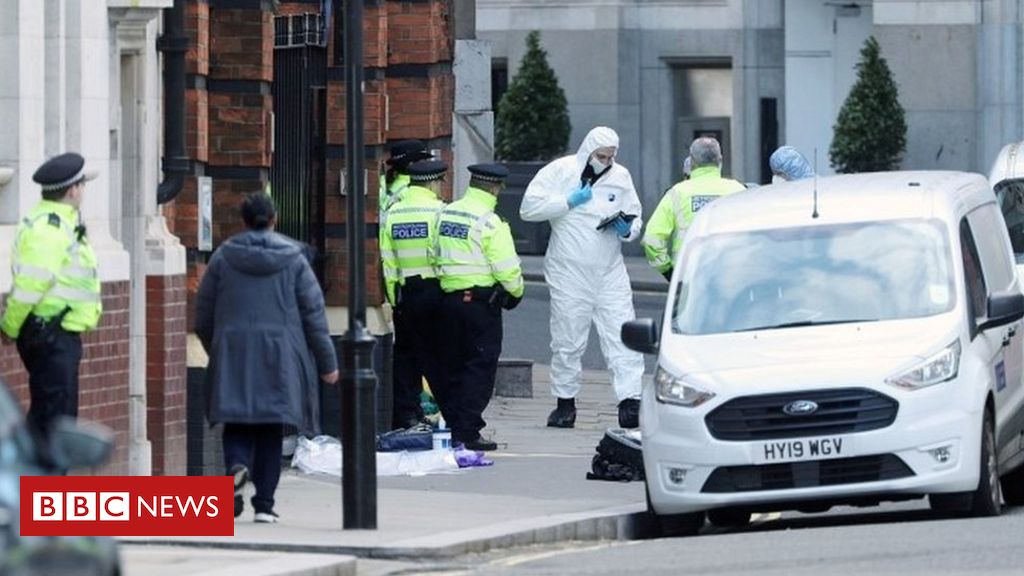 Police say the incident, in which a Taser was also used three times, is "not being treated as terrorism".

Police in the UK haven’t been shooting enough people dead. That’s the biggest problem with law enforcement over there.

Yesterday a shooting took place at a Muslim Masque in Paris.

It’s too late. You already let your country get over run. Taking one or two of them out isn’t going to make much of a difference.

The police officer will probably be put on trial and convicted of being an evil nazi white supremacist terrorist of a greater threat than ISIS.

Protests and bombings will soon occur in defiance of this obvious racially motivated action.

Yep, that’s how it works. A bit like when our military guys are hauled before the courts like sacrificial lambs for ‘war crimes’ when they’re um, when they’re fighting a war.

I mean, what happened to ‘All’s fair in love and war.’ ffs! There’s no doubt the west has gone insane with . . . I don’t know really; is it political correctness, or extreme liberalism, or just plain stupidity?