Keep your heads down on Monday

Yet another ‘space rock’ is about to ‘skim’ the Earth, says NASA.

“NASA Asteroid Tracker: 3 Asteroids, Including 853-Footer, To Skim Earth On Monday” And I think a ‘853-Footer’ is about the size of 172 football pitches. 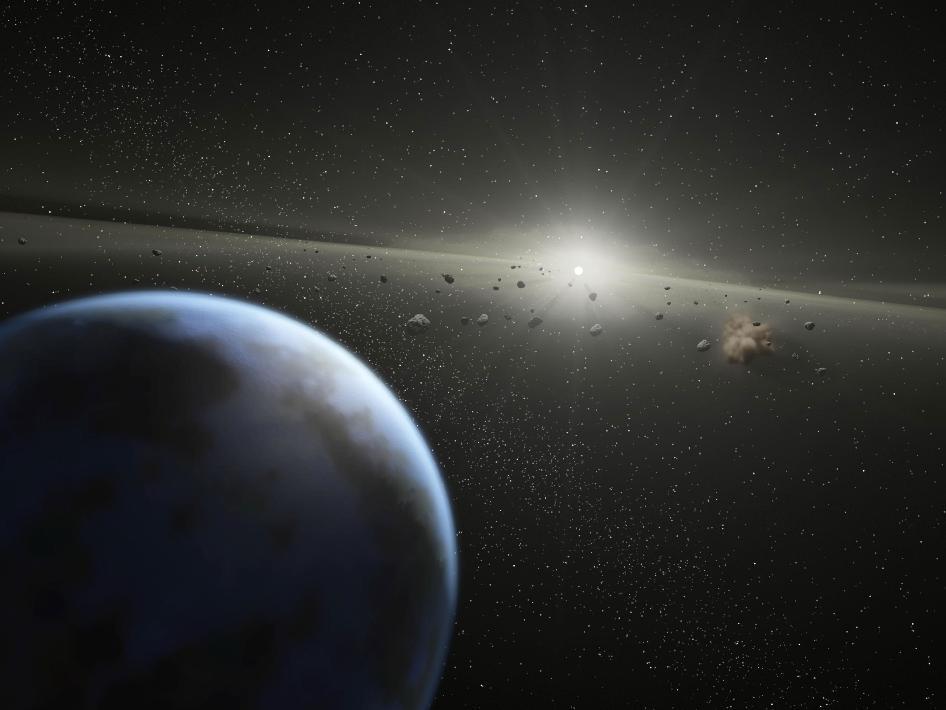 NASA Asteroid Tracker: 3 Asteroids, Including 853-Footer, To Skim Earth On...

NASA has detected a total of three asteroids that are currently headed for Earth. According to the space agency’s Center for Near Earth Object Studies (CNEOS), the largest asteroid from the group is almost twice as big as the Great Pyramid of Giza in...

What do you think it is?

UFOS from Mars disguised as asteroids.

What do you think it is?

What do I think what is?

What’s sad is that there seem to be adults who wouldn’t believe the sun was up at high noon if NASA announced it.

It’s not like every telescope and radar capable of scanning that part of the sky doesn’t see it coming and going.

The Jet Propulsion Laboratory (JPL) is a federally funded research and development center and NASA field center in the city of La Cañada Flintridge with a Pasadena mailing address, within the state of California, United States. Founded in the 1930s, JPL is currently owned by NASA and managed by the nearby California Institute of Technology (Caltech) for NASA. The laboratory's primary function is the construction and operation of planetary robotic spacecraft, though it also conducts Earth-orbit a...

and NASA are political organizations.

Don’t expect to hear from them anything politically and ideologically inconvenient.

Much better to have beer and watch football than to listen to them.

Horse shit, neither are “political organizations”.

Is this for next Monday because literally nothing happened this Monday.

It’s not going to strike the earth so unless it happens to pass within view during nighttime hours you wouldn’t notice anything anyhow.

What’s this - another ‘space rock’ is going to ‘skim the Earth’? I haven’t heard about that one.

It was your OP, read it.

Oh I thought you were referring to another one coming our way. Sorry!

Again, from your own OP there were three asteroids passing the earth on consecutive days.

We survived just fine, the closest was over a million miles from the center of the earth so there was no chance of even skimming the atmosphere by any of them.

So why TF does NASA keep on bellyaching about them every bloody day then, when it’s all so routine according to you? As I’ve said, and which you signally fail to understand - it’s a dumbing down ruse by using fake news to interest gullible people (like yourself?), and lots of advertising revenues for the space magazines from which NASA gets a percentage, and the big cheeses in the boardroom share it out amongst themselves. Simple as that. 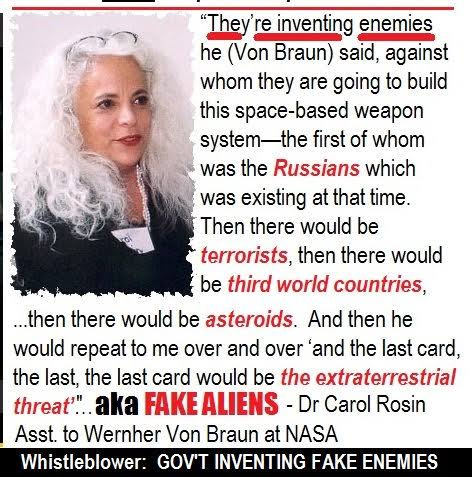 Justification for their budget. It used to be that people heard about the Space Shuttle doing stuff. Today, NASA seems like a hole where money goes to die so they’re getting their name in the news lest people think we don’t need them.

They aren’t “bellyaching” if anything they are allieviating an fears that one of these boolides is going to strike the earth.

There are frequently a lot of amateur astronomers that will also detect these objects and without solid, official word that they pose no threat the the Aplocalytos will stir up mass hysteria on the internet.

NASA another BLACK HOLE in the budget benefiting government contractors.

NASA’s budget is about 10% today of what it used to be.

Indeed so - and not only NASA? Most major countries in the world have their own space industry. Actually ‘industry’ is a good word for it, because in the interests of dumbing down, that’s exactly what it has become - a ‘jobs for the boys’ thing?