Kamala Harris’s dad: Our family wants to ‘dissociate ourselves from this travesty’

‘My dear departed grandmothers… as well as my deceased parents, must be turning in their grave right now to see their family’s name, reputation and proud Jamaican identity being connected, in any way, jokingly or not, with the fraudulent stereotype of a pot-smoking joy seeker and in the pursuit of identity politics.”
That’s professor Donald Harris, the Jamaican father of Democratic presidential hopeful Kamala Harris, reportedly sounding off this week in a statement to Jamaica Global Online about his daughter’s interview on the New York Breakfast Club radio show.

Kamala Harris, who admitted to smoking pot — “I did inhale” — was also asked by the host about accusations that she has, in the past, opposed legalization efforts.

“Half my family’s from Jamaica, are you kidding me?” she said.

That’s the part that apparently didn’t sit well with her dad.

“Speaking for myself and my immediate Jamaican family,” he allegedly said, “we wish to categorically dissociate ourselves from this travesty.” 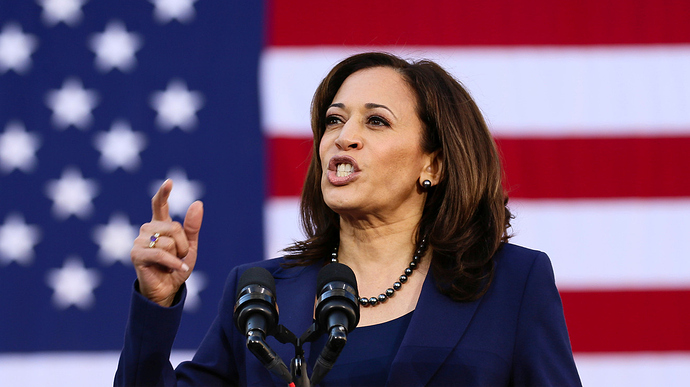 Kamala Harris’s dad on her pot-smoking comment: Our family wants to...

That’s professor Donald Harris, the Jamaican father of Kamala Harris, reportedly sounding off in a statement to Jamaica Global Online about his daughter’s...

Well thats going to leave a mark! Oouch! If this wasn’t already funny, it would be a sad story.

Nice downplay. I can’t think of many things more humiliating than being called out as a fraud by your own father on a national stage. Well done Professor Harris - keep it classy.

Ah yes, the candidate’s own father (who is an economics professor at Stanford) discussing identity politics and how his daughter is exploiting it in a major political event next year.

What part of this is petty again?

A professor discussing sociopolitical issues isnt, and the fact that he is related to said presidential candiate doesnt invalidate his point.

We’re not voting for her Dad. His comments mean nothing.

We’re not voting for her Dad. His comments mean nothing.

You have some sort of subliminal filter that is blocking out the phrase “identity politics”? 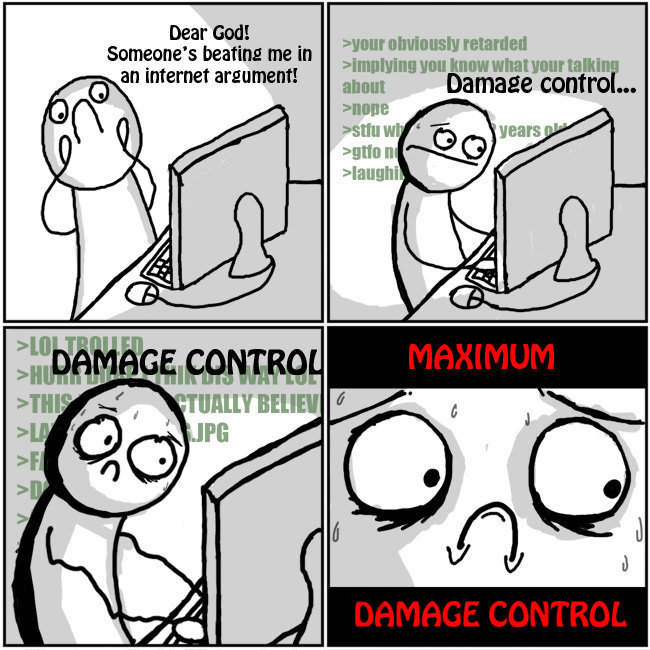 She said she smoked some weed when she was in college. Move on.

You idiots would vote for Pol-Pot if he promised you free things. I think its you that should move along!

She said she smoked some weed when she was in college. Move on.

No dude… she gave evidence that she was a drug user after she graduated and was admitted to the bar.

Stop worrying about this. It’s not important . Focus on her platform. Do better.

Focus on her platform.

What is her platform and how is it different from Bernie Sanders? Please enlighten me, bc so far, she has been running purely on identity politics (with the additional substance-user tag lately). 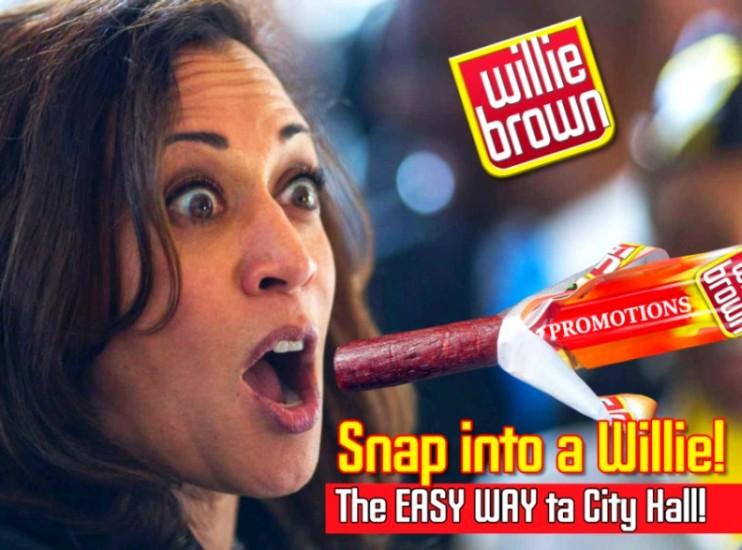 Stop worrying about this. It’s not important . Focus on her platform. Do better.

Expect the leftist to go silent when it realizes that Kamala doesn’t even have a platform on her own website. She has some long essay that no one is ever going to read and that’s it.

She is a chode smoker

I don’t know why you’re defending her unless you think you’re also getting a turn. I hate to break it to you, but unless you can directly further her career, you aren’t.

Wow, she pissed off her Father.

It would be one thing to call her and tell her she dishonored the family, but to dump on dumbass daughter in public…

Focus on her platform.