If Ruth Bader Ginsburg had ANY class, dignity, or true respect for the law or of the nation she would retire. But, she is too selfish and narcissistic, she wants to outlast Trump…foolishly believing that Trump wont be re-elected. Well, he will. She wont last till Jan 2025. Meanwhile, the SCOTUS is proceeding at a snails pace to work at /her/ level of action, which is preventing important cases of-the-people to be heard by the court. 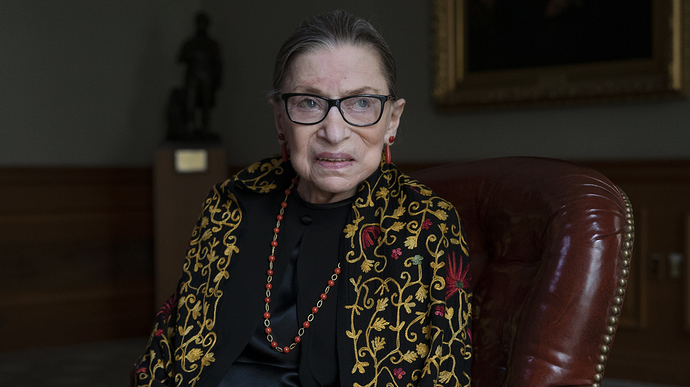 The 86-year-old justice just wrapped up weeks of treatment after a new cancerous tumor was found on her pancreas. Doctors say there's no evidence of cancer elsewhere.

“According to the American Cancer Society, for all stages of pancreatic cancer combined, the one-year relative survival rate is 20%, and the five-year rate is 7%. These low survival rates are attributable to the fact that fewer than 20% of patients’ tumors are confined to the pancreas at the time of diagnosis; in most cases, the malignancy has already progressed to the point where surgical removal is impossible.”

She’s already been treated for lung cancer, which means that the cancer has spread.

Ding dong, this witch will soon be dead.

There has to be some secret treatment program going on here. How many times has she had something super serious and come through just fine?

You have a crystal ball…

Don’t get your hopes up, we don’t know that it was even the same type of cancer.

This is her fourth bout of cancer and from what I can find they were all different types of tumors.

News report stated no further treatment is planned. That could mean she is in remission or on palliative care.

I don’t agree with her on much, but I wish her a pain free and swift passing on to the next world she doesn’t believe in.

So all the reports about her making a miraculous recovery after having a chunk of her lung removed were overstated (read: bald faced lie)…one wonders if she even actually took part in any of the cases since then.

Satanists, they are infusing her with the blood of young virgins

They seem to believe they got it all at least for now. This is her fourth bout of cancer and second bout of pancreatic cancer so I sure wouldn’t be placing any bets on her being around five years from now.

What? This has nothing to do with her lung cancer. 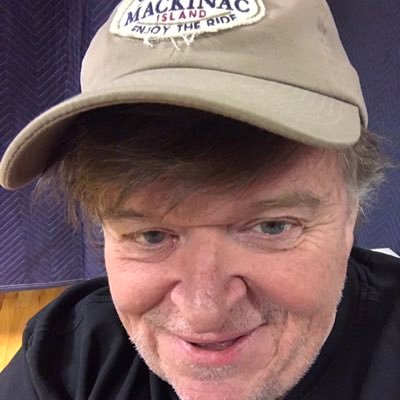 First thought: She was seen at the Yiddish version of “Fiddler on the Roof” in NYC last week. She’s gonna be fine. Second thought: HOLYMOTHEROFRBG!!EVERYBODY, RIGHT THIS SECOND, JOIN A MOVEMENT, CAMPAIGN, GRASS ROOTS GROUP -WHATEVER - AND WORK NONSTOP BTWN RIGHT NOW & NOV 2020! twitter.com/nprpolitics/st…

I wish no harm on her. That is tempting fate. She is now old, and frail; and she should just step down. I may not be a fan of RBG, but she has earned the right to do as she sees fit
I hope she recovers from this potentially deadly cancer.

Nobody deserves to go through this , except for pedophiles, rapist scum and terrorists, they can suffer

This is the most cancer-ridden person in history. God is certainly trying to tell her something.

Also, radiation is practically useless against pancreatic cancer. Even chemo is flaky. It’s the worse one after brain.

If it’s so ineffective how is it that twice now she’s beaten pancreatic cancer with radiation?