I hear calls for making June 19th a national holiday. Seems rather odd to me to take something local to Texas and turn it national. How about instead, we use September 22nd? I think we should celebrate when we drew a line in the sand telling Democrats they had to give up their slaves. Could also do December 6th. What say you?

(In case you’re not aware, September 22nd was Emancipation Proclamation and December 6th was the 13th Amendment being ratified)

Here you won’t get leftist bs lies the left will just tell you they are lies because truth and facts freak these weak minded losers out.

With the sin of slavery abolished, all Americans were welcomed into full participation of the greatest country on Earth.

While radical leftists and communist agitators are desperate to recreate racial division in America, it is worthwhile to celebrate the reality of history and to mark the great strides our country has made towards true freedom and equality for all. 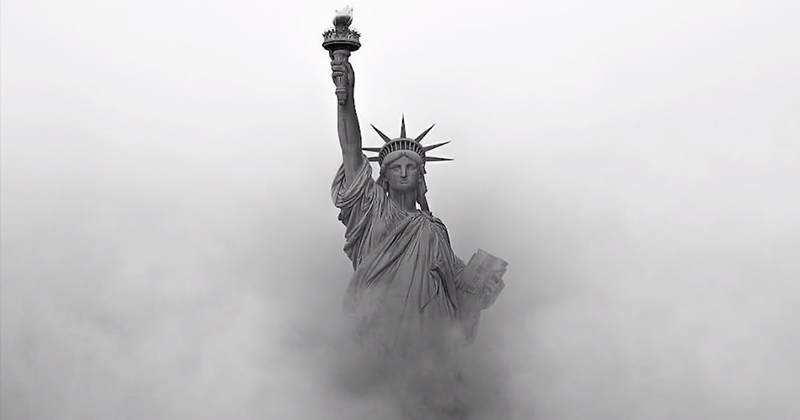 The History Of Juneteenth – The Second Independence Day

Don't forget to share this tribute to the historic event

No one heard of this supposed holiday a week ago, now we are supposed to believe that it’s always been celebrated and the time to make it a national holiday is long overdue. They aren’t even trying to hide their bullshit anymore.

Nawww it’s been around awhile but yeah not that long to this day I still pay no attention to the dreamed up bs … wait until s h t fan and these retards learn that will be the lease of their worries like 90% of the bs Soros and his assholes are feeding the globe with bs lies for the ONE WORLD TAKE OVER we warned it was coming it’s here and now the stupid fkrs stll don’t believe it or get it.

Just make it April 20th, that will appease them all. We’ll have at least one day where they’re too stoned to loot.

No one heard of this supposed holiday a week ago, now we are supposed to believe that it’s always been celebrated and the time to make it a national holiday is long overdue. They aren’t even trying to hide their bullshit anymore.

Right? Sure, make it a Holiday.

Just another paid day off for government employees.

It’s pretty funny how the new black holiday is so close to Father’s day.

Guess they really needed to celebrate something this time of year.

Does Juneteenth recognize the fact that white people fought a war and ended slavery?

No, they are saying they broke their chains on their own now. Pretty crazy that such an amazing group of people has been dependent on handouts and laws that give them preferential treatment ever since.

Kwanzaa was invented by the CIA and so was Juneteenf

What do you do on Juneteenth, pull down a random statue? 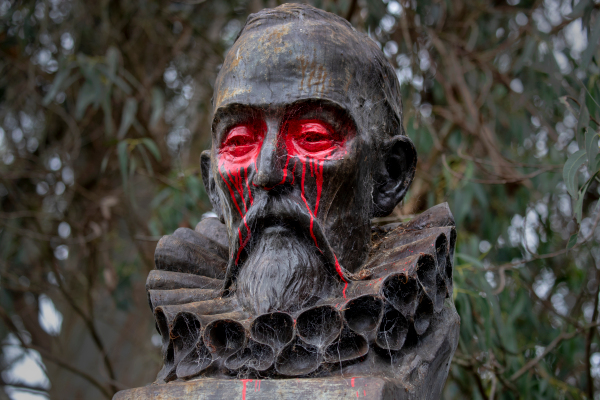 celebrating it on September 22nd possibly instead of June 19th.

I say February 29 if at all . When have blacks gathered without more blacks being KILLED ?

Reminds me of Scary Movie… One good thing about “Juneteenth”, the treasonous Rosenbergs were fried for selling nuclear secrets to the Soviet Union. 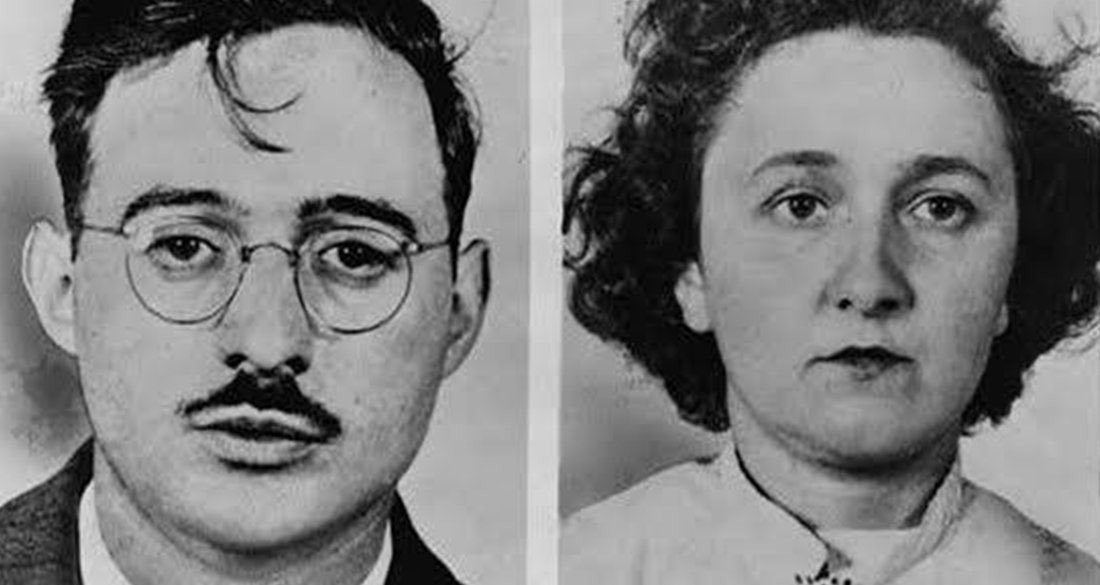 It is so ironic that blacks apparently celebrate Juneteenth now as the emancipation holiday. It’s not the day of the Emancipation Proclamation, nor is it either day the 13th amendment was introduced or ratified. It is the day a STATE declared emancipation.

The holiday basically validates that slavery was a states’ rights issue, putting those federal anniversaries as secondary. 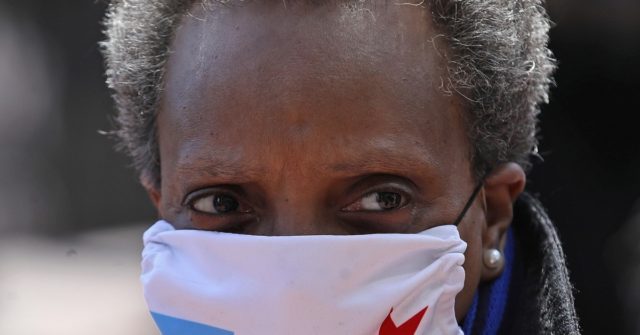 Mass confusion in the hood .