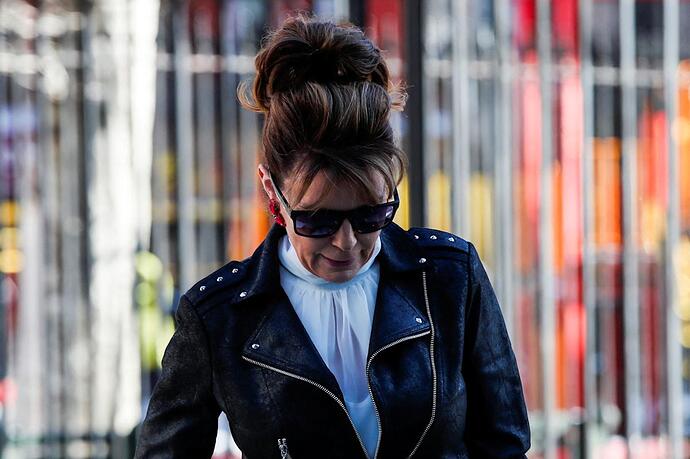 A federal judge said Monday he will dismiss the libel lawsuit filed by the former Alaska governor against the Times because her lawyers failed to produce evidence that the newspaper acted out of malice.

Why let the jury decide. Let’s just have the kangaroo judge cover for the NY Times. Justice in this country has become a fri–in joke.

She can still go to trial as the judge clearly stated that this case is most likely going to be appealed anyway, so IMO a minor setback, but not the end.

Some commentary says that she burried the NYT during testimony at the trial. Of course none of the MSM covered any of it (just as they haven’t covered the latest Durham report or Hunter’s laptop).

Her attorney has asked for $1 in compensation. Any appeal I suppose will keep the possiblity open for actual media coverage.

Liberal judges have no idea what justice is all about . From following law to following politics .

I never thought that she would win this case–the bar is just too high–but I am quite surprised that the judge summarily dismissed it.

He should have let it proceed, in my opinion. 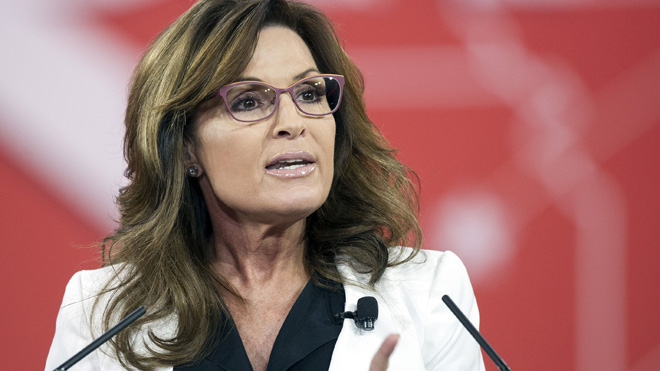 A jury has found the New York Times not liable of defaming Sarah Palin in a closely watched civil trial.

“My job is to apply the law,” Rakoff continued. “The law here sets a very high standard for ‘actual malice,’ and to this case, the court finds that that standard has not been met.” 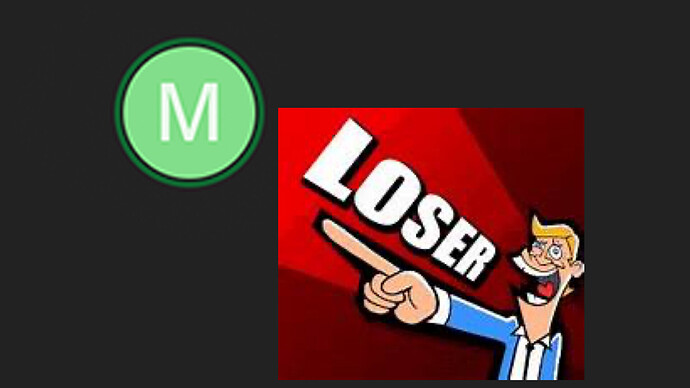 “The law here sets a very high standard for ‘actual malice,’ and to this case, the court finds that that standard has not been met.”

Do you mean the standard the 9th district uses ? 90% reversal

Palin has exposed the NYT for what it is. A propaganda machine for the leftist elite. A soiled smear rag.

It took Sarah Palin for you to realize that the NYT is a mouth piece for the left….

That would be like me saying that it took the relationship between Trump and Fox News to see that Fox News is a mouth piece for the right….

There is a good chance that if this trial was held in other parts of the country with a non hand picked hack of a judge Palin would have won her case.

If that were the case than the MSM would have ignored the result and like the Durham news things would have been shelved.

May as well go judge shopping like people go doctor shopping. No one’s looking for justice, only a bench that rules in accordance with their ideology….

Palin knew what she was doing and what she was in for when she came into the lions den of the Southern District of NY.

She made her points. Those who are listening and matter know this is true and needs to be repeated over and over again.

It’s not a matter of whether or not the editorial got it wrong. It’s whether or not it was malicious. The judge says she failed to demonstrate so. She’ll appeal, not to worry. She wants this in front of the right wing Supreme Court….

Did the judge show bias?

Monty don’t you understand that the Judge threw the case out just prior to the final deliberations of the jury despite the NYT motion for dismissal being in place much earlier.

Normally an inquisitive unbiased media would ask these types of questions. Unfortunately we no longer have these types of “journalists” arriving from our august “universities.”

He needs a consensus of left wing media pundits to say this is true. Or even Acknowledge bias