Juan O Savin. Some say he is JFK junior

This recording is about a month old, recorded in mid December (11-3 on the Chinese calendar).

O Savin says 1-20 is not important.
What’s important is who is President on 4-1.
Other interesting pieces of info. What’s important is who is President on 4-1.

That probably will be Kameltoe she will be the Fake President, I fully expect Creepy Joe to only be the Fake President for a few weeks. I did previously say that The International Globalists will have him thrown overboard by the second week of February, but who knows it could be the first week of April, either way Creepy Joe will be removed VERY VERY FAST.

You know, Trump signed the Insurrection Act.
Whatever transpires (including the inauguration) while it is in force is null and void.

You really are ignorant of what American law is…

and what does it say? 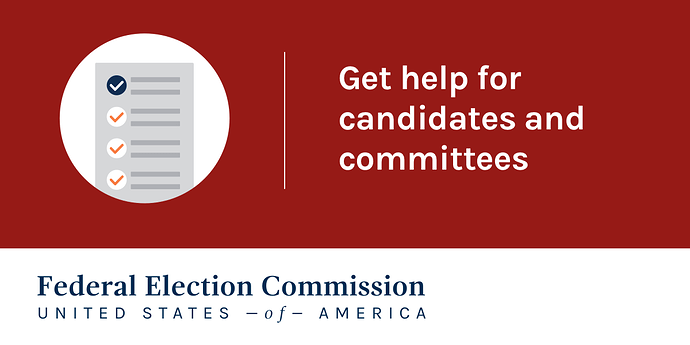 The rules for donating to inaugural committees and how those donations are reported to the FEC, and information on how the GSA and other government agencies and entities fund the inaugural and transition activities.