JP Morgan Being Sued by The U.S. Virgin Islands’ Over Epstein Island

This is opening the proverbial can of worms right after news of Andrew Tate’s sex trafficking charges seems rather an inconvenient coincidence. According to the legal filing, JP Morgan “knowingly, negligently, and unlawfully provided and pulled the levers through which recruiters and victims were paid and was indispensable to the operation and concealment of the Epstein trafficking enterprise.”

Hard to fathom that JP Morgan will not beat this rap given the team of lawyers and unlimited resources they have at their disposal. However given that Epstein’s name is resurfacing again at a time when Andrew Tate’s recent arrest is raising a lot of unanswered questions one would surmise that a lot more is going to come into the sunlight that many haven’t been known before, such as a longer list none left to speculation but names dropped in the discovery process. Much like the Catholic church helping the Nazi’s type of discovery that will simply be fodder for the press to eat, spin and forgotten about with time passing by. 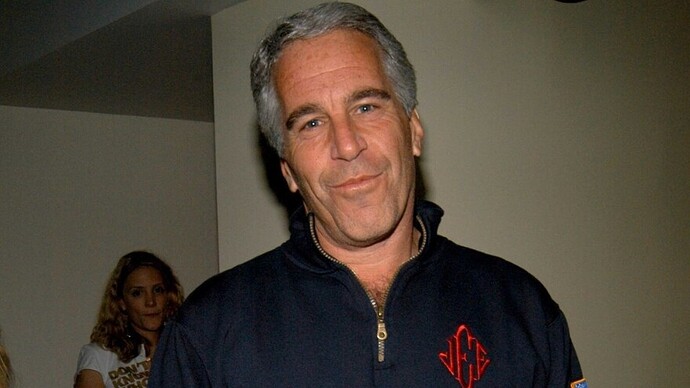 In the mean time, check out who is already on that list that will be circulating once again! Once you see, it can not be undone what has been seen before.

More to come on this story!

The cover up continues! 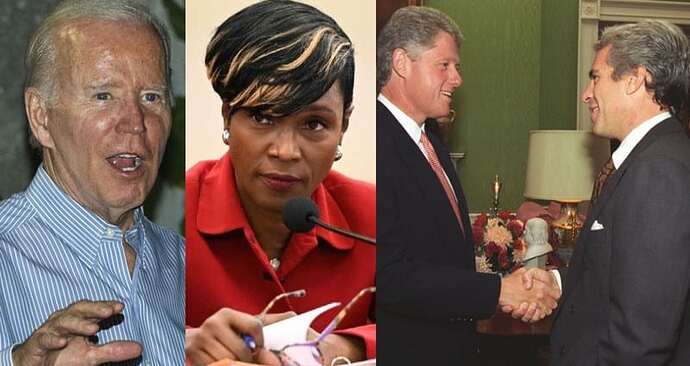 US Virgin Islands Attorney General Fired as Joe Biden Visits After She Opened...