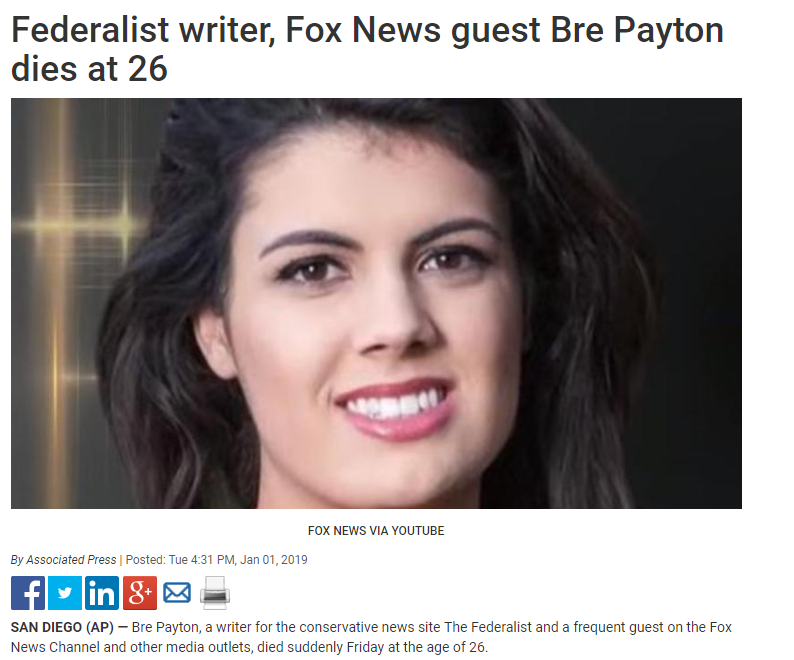 Too bad Loretta Fuddy didnt get a chance to warn her.

I saw a couple of days ago that she had died. I didn’t realize that she was the one who broke the story about Mueller.

I find it a bit odd that someone as young as her would just die from the flu without being incredibly symptomatic at first.

She was in California working on a story at the time of her death. Her colleagues said that she appeared to be fine prior to her death. If someone had both the flu and meningitis they wouldn’t appear to be fine to anyone. All the DayQuil in the world can’t fix that. 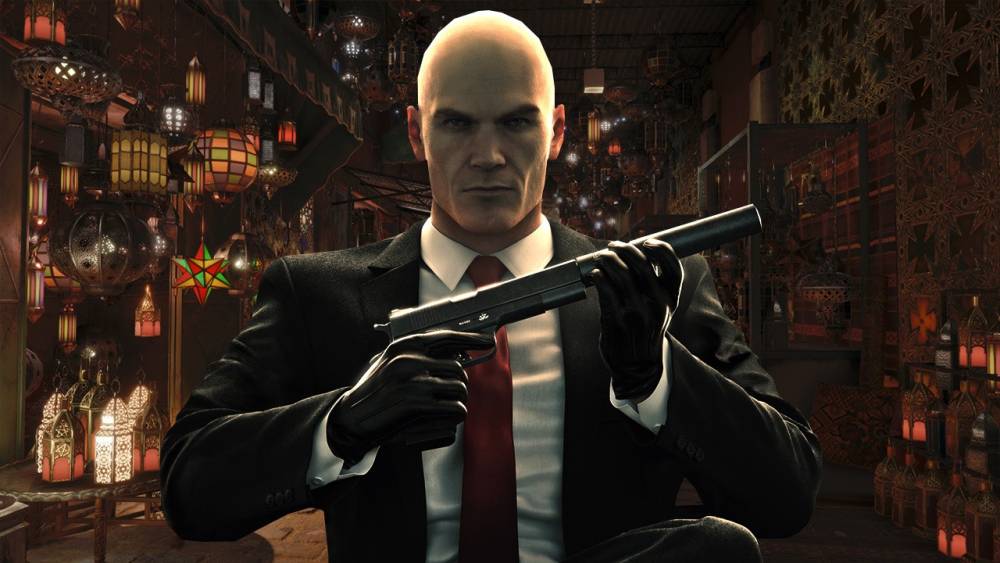 Sad, but people do die from both the flu and meningitis.

The serious symptoms of both can come on very suddenly, especially meningitis. Often the patient simply “has a headache” and by the time they realize it’s something serious it’s too late.

Yes - move on everyone. Nothing to see here. 26 year old women who are educated and have healthcare die from the flu and menningitis all the time. This is all quite normal.

It’s an unusual death but seeing as she hadn’t contacted anyone or gone to the hospital this isn’t alarming or any reason to leap to conspiracy theories. With meningitis you can go from just a headache to unconscious, to dead in a matter of hours.

Are we to assume the ME is in on the conspiracy too?