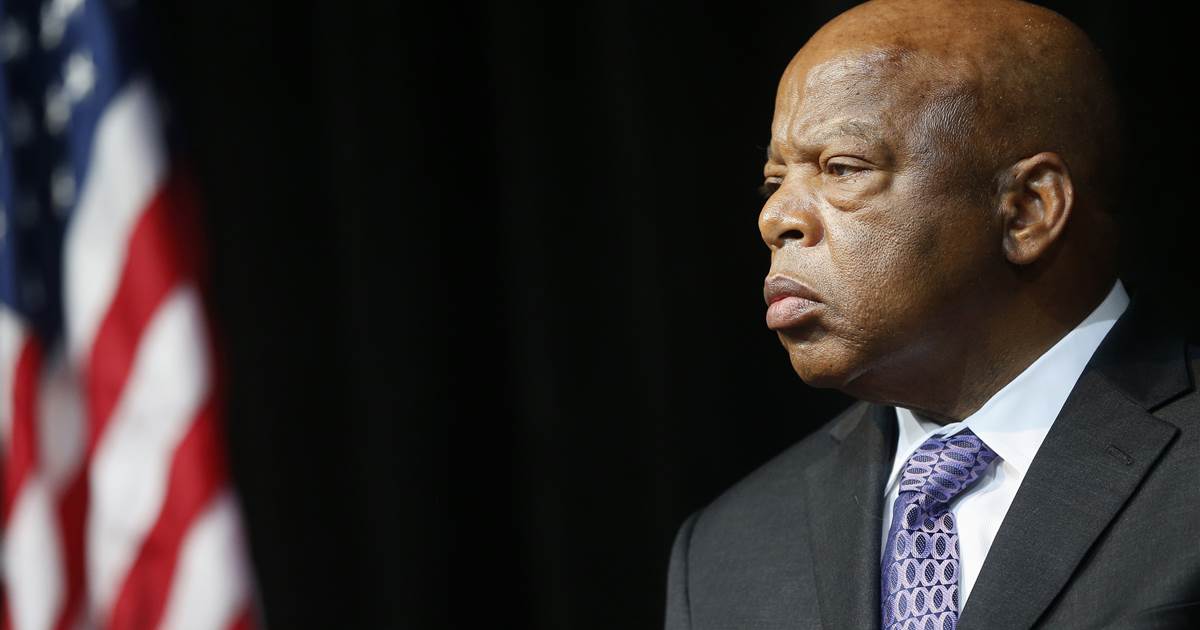 "I will return to Washington in coming days to continue our work and begin my treatment plan, which will occur over the next several weeks," he said in a statement.

I thought this guy died a few months ago?

Yeah, what the hell? I could’ve sworn this racist old bastard already kicked the bucket.

Nope that was Cummings, one of the other “hands up, don’t shoot” buffoons.

I wonder if former officer Wilson’s family, wherever they live in hiding, is shedding a tear for Lewis?

Ahh - yeah I get those two confused. Both bald, black, and utterly worthless.

Not looking too good for the president’s enemies lately. Nancy and Chuck might want to take heed!

Good riddance. There’s a special place in hell for this commie loser.

You are thinking of Elijah Cummings!

True! Karma is a bewitch! Anyway not wishing this on anyone especially my enemies!

Can’t stand either of them but I wouldn’t wish pancreatic or liver cancer on anyone.

Survival rates are extremely low for PC especially once it reaches stage four so he’d better git right with his maker in a hurry.

In all likelihood only the latter is probably possible and I wouldn’t count on it being likely.

Hold on, doesn’t she always behave like this? Hmmmmmmmmmmmmmm

Ha ha! This was someone who was being respectful while trolling!

Finally , the rat bastard gets to meet his true maker and he is WHITE .

I’m not looking forward to the two week John McCainesque state funeral that will transpire after this pos dies.

This will be worse than McCain because the media will do nothing but air the best of his race-baiting highlights from the past 50 years.

Trump will have a place to piss soon .

Nor am I. And I am going to raise serious hell if our school and church lower the flag to half staff like they did for McCain. I kid you not.